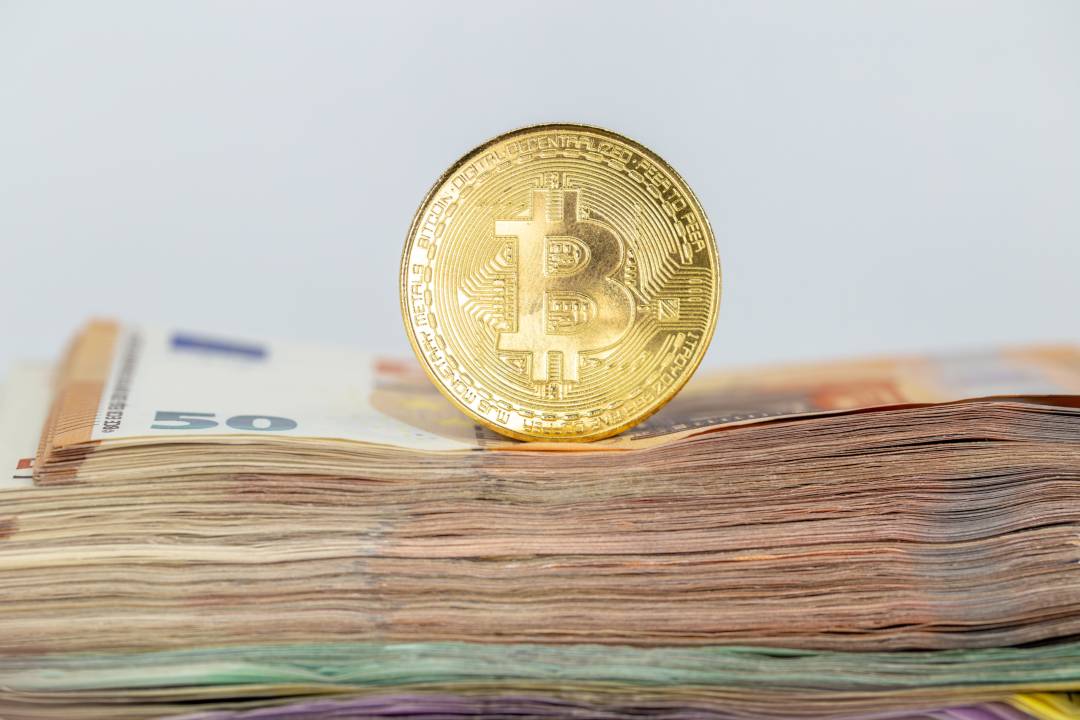 What does crypto mean for fiat currency?

The question is simple: what does crypto mean for fiat money?

Money is a technology that includes a social convention, which for fiat currencies is imposed by the state.

Globalisation has propelled cross border payments to unprecedented levels; companies have begun to trade in goods, there are now much more people, think of the remittances of immigrants that reach many billions of dollars.

The monetary tool for carrying out these actions has not changed over time.

Millennials, and not just them, are fairly critical of this slow and expensive system for making a simple transfer, they certainly don’t trust banks and we definitely won’t see them queuing up at the counters. For those who have more confidence in the brand of the social platform and its usability and immediacy, the monetary exchange can only take place there. Through a chat room.

History shows that everyone voluntarily makes mistakes: governments, when they impose inflation or when they confiscate funds; citizens, when they evade or recycle. Both are hindering each other on the path towards the future, in order to protect both freedom and security rather than finding a balance.

Summarizing the problems, fiat currency can be:

This is the situation to date.

Crypto: the bridge towards tomorrow

When you try to explain what a currency is, you always end up describing its most important functions: unit of account, means of exchange and store of value.

But there are also other features, such as tokenisation, decentralisation, algorithmic issuance, impossibility of fractional reserve and programmability.

We have seen the emergence of cryptocurrencies, which, once the various issues such as high payment fees, problems of scalability and poor adoption are solved, they can at least be an alternative to fiat currency. This development is free from state constraints, so one can hope for improvement.

Meanwhile, temporary solutions are being tested.

For example with stablecoins, but there are risks:

In any case, stablecoins, the Facebook coin, future CBDCs (Central Bank Digital Currencies), etc., are still fiat, digital cash, no longer anonymous, and very centralised, but instead of being recorded on a normal private database, they have a sort of blockchain.

They will certainly guarantee value stability, as well as portability since they have no physical form. Consequently, they can be moved instantly from one location to another, anywhere in the world, at close to zero cost.

The concept of token facilitates this task. In a nutshell, a token is a representation of something else. That “something else” can be a good, a commodity, a payment token that represents a credit card authorisation or a reward point on loyalty cards that represents an alternative form of currency.

We can now safely move values across the network. Another novelty is that the transfer can be programmable, smart. If an event occurs, an action is expected. It is not a matter of mere automatism, but more properly of all the nodes observing and verifying the same event-action relation. If the consent is reached then the action will be publicly and permanently recorded.

The process of monetisation (i.e. moving from a store of value to a means of exchange and finally to a unit of account) is slow because it requires collective leaps of faith. Prior to companies being able to use coins, people needed to believe that other people would accept such coins, the same for banknotes, etc….

A point of attention. Today, a kind of intelligence is at the center of the network, it is of those who control it, because that is where the software that allows operations runs. Whereas money, which is the content that is moved, even if in the form of bits, is stupid.

In the future, the concept will be reversed: the network will be stupid, neutral, and intelligence will be in the content, with smart and programmable money.

Money is a technology that includes a social convention, for cryptocurrencies it is freely chosen by people.

In this way we will arrive, with technological leaps and human errors, at self-sovereign money.

Previous article The Tidal Wave of Change
Next article Bitcoin: some new data on Satoshi Nakamoto