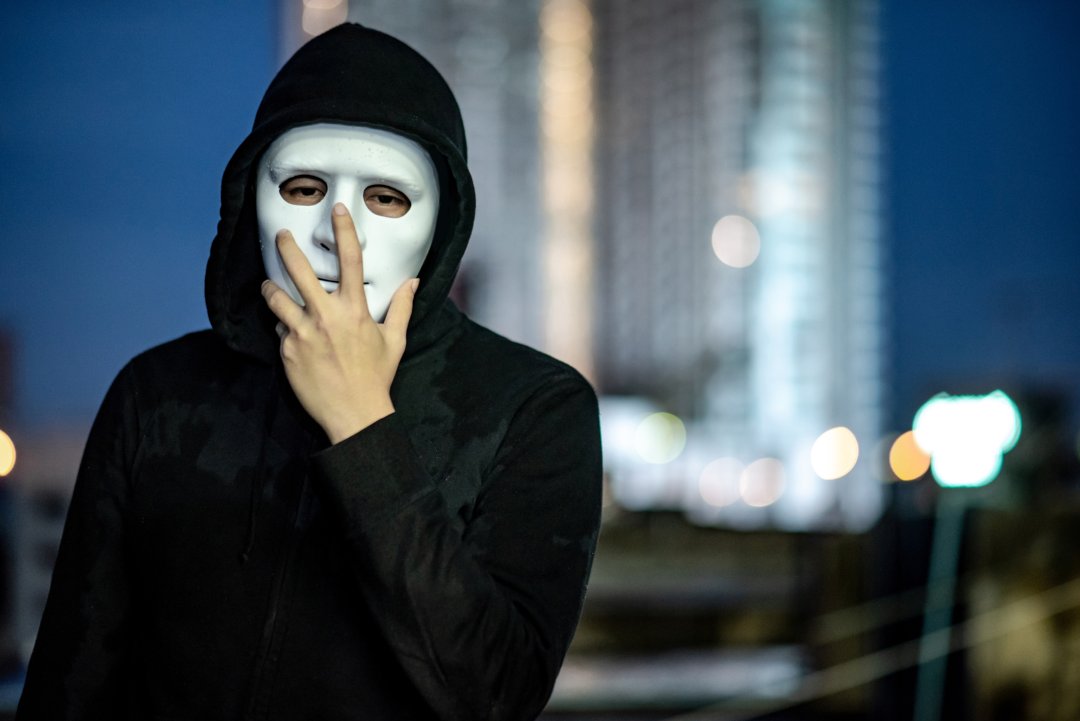 New data on Satoshi Nakamoto emerge. The search for the identity of Bitcoin‘s creator can be described as a real man (or woman) hunt and has been going on practically since the dawn of BTC’s creation.

And today there would be new details.

Recently, several people, such as the crypto influencer John McAfee, have wanted to reveal and expose the identity of Satoshi Nakamoto in order to effectively discover the person behind the creation of Bitcoin.

A Twitter user, Jameson Loop, has attempted to work out some new data extracted from the posts and movements made by the accounts of Satoshi Nakamoto and Craig Wright by comparing their activity period (2009-2010), arriving at an interesting conclusion. 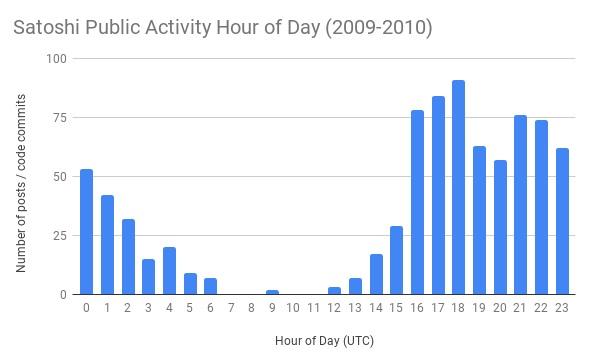 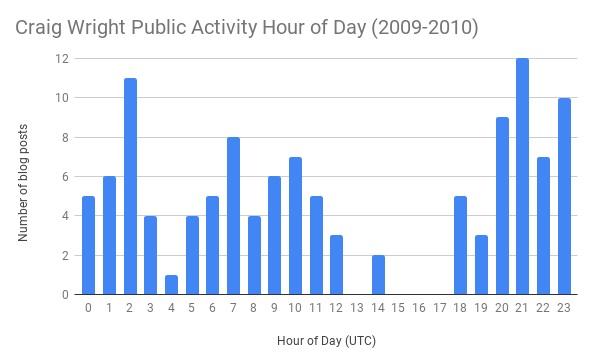 From what we can deduce from the above graphs, we see that, according to Nakamoto’s posts and Wright’s blog posts, the activity of the two subjects is quite different.

These are UTC times, so if we shift them in the time zones in which there are schedules that match Nakamoto’s recorded data, and if we apply the American East Coast time ETC-0500 this corresponds to the rest pattern 01:00-08:00, while if we were to apply the Australian time UTC-0800 to Satoshi Nakamoto’s pattern then we would see that the rest schedules would be from 15:30 to 22:30, which is quite strange.

The author of the post concludes his research on these new data on Satoshi Nakamoto by saying that, on the basis of this information, it can be assumed that Nakamoto may reside or at least resided in the area of eastern North America, or western South America, since the times of the areas coincide with that type of pattern. In addition, another user in the same post shared other charts showing their activity.

Thus, with these pieces of data, it is once again very likely that Craig Wright is not Satoshi Nakamoto.

Previous article What does crypto mean for fiat currency?
Next article From future to reality: websites accepting cryptocurrency payments