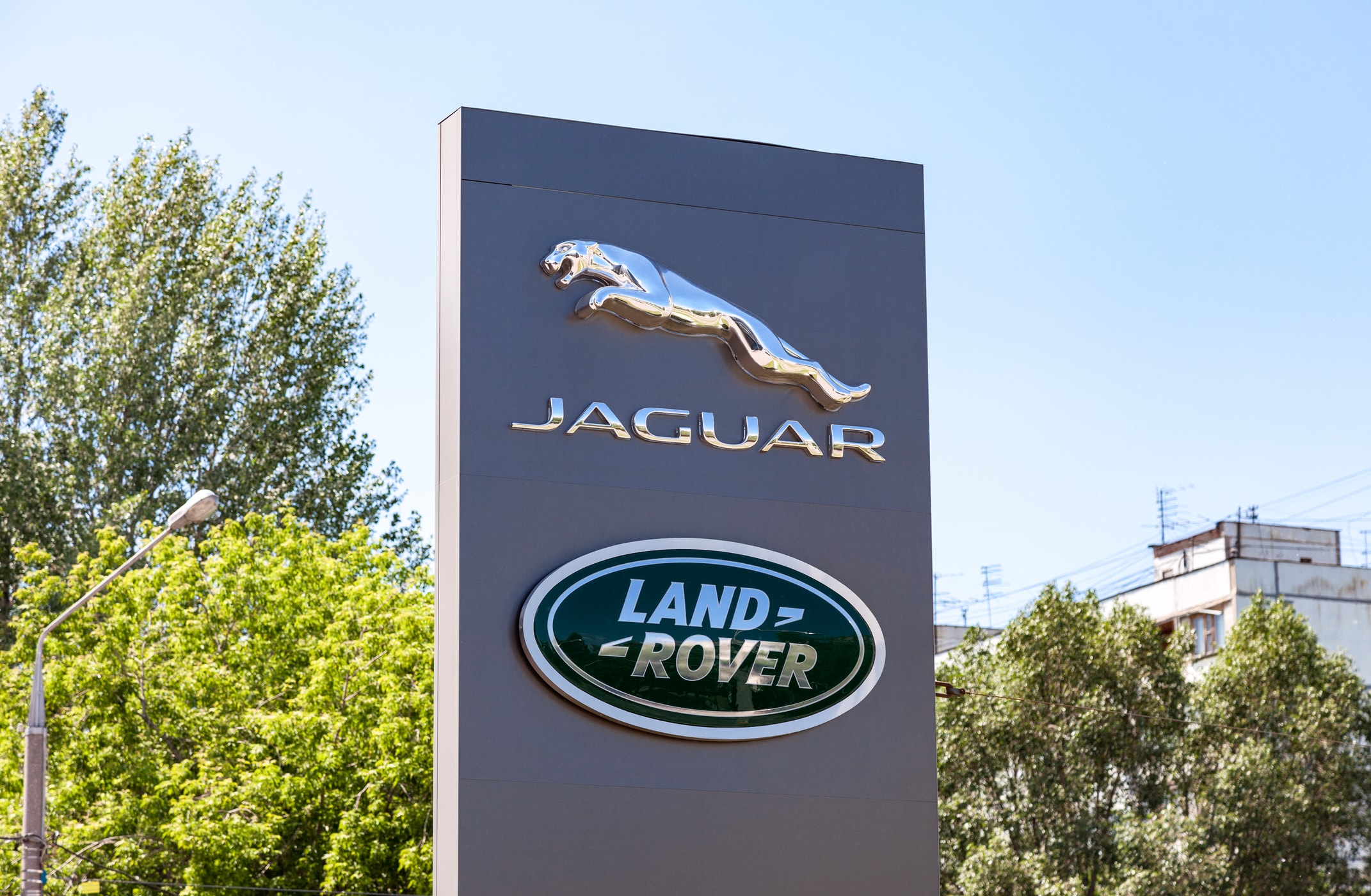 Jaguar Land Rover is testing the IOTA wallet on its vehicles and integrating it into the software as part of an effort to reward its customers for sharing information with the car company.

The British car company controlled by Tata Motors is developing a smart wallet that can be integrated into its cars. This will allow drivers to be rewarded with MIOTA for all the information they decide to share with the parent company; for example, information on traffic, local authorities and so on, so as to allow other drivers to look for alternative roads in case there is a traffic jam and save time and fuel.

In addition, MIOTA tokens can be used to pay for parking, to charge electric vehicles and take advantage of other services related to the automotive world.

This type of technology is well suited and can be implemented on practically any vehicle. IOTA co-founder Dominik Schiener said:

“The smart wallet technology can be easily adapted into all new vehicles, IOTA wants to enable interoperability with all these different players. So there is no Jaguar coin, no BMW coin, but one universal token for this machine economy”.

This is certainly interesting news because it shows how it is possible to use only one cryptocurrency for different systems and cars: IOTA, with its Tangle protocol, seems able to integrate well with this type of service and with the IoT (Internet of Things).

In addition, the whole project is under observation by Elon Musk who could also integrate it into Tesla’s electric cars.

As a result of the news, the price of MIOTA has increased by about 12% in the last 24 hours.