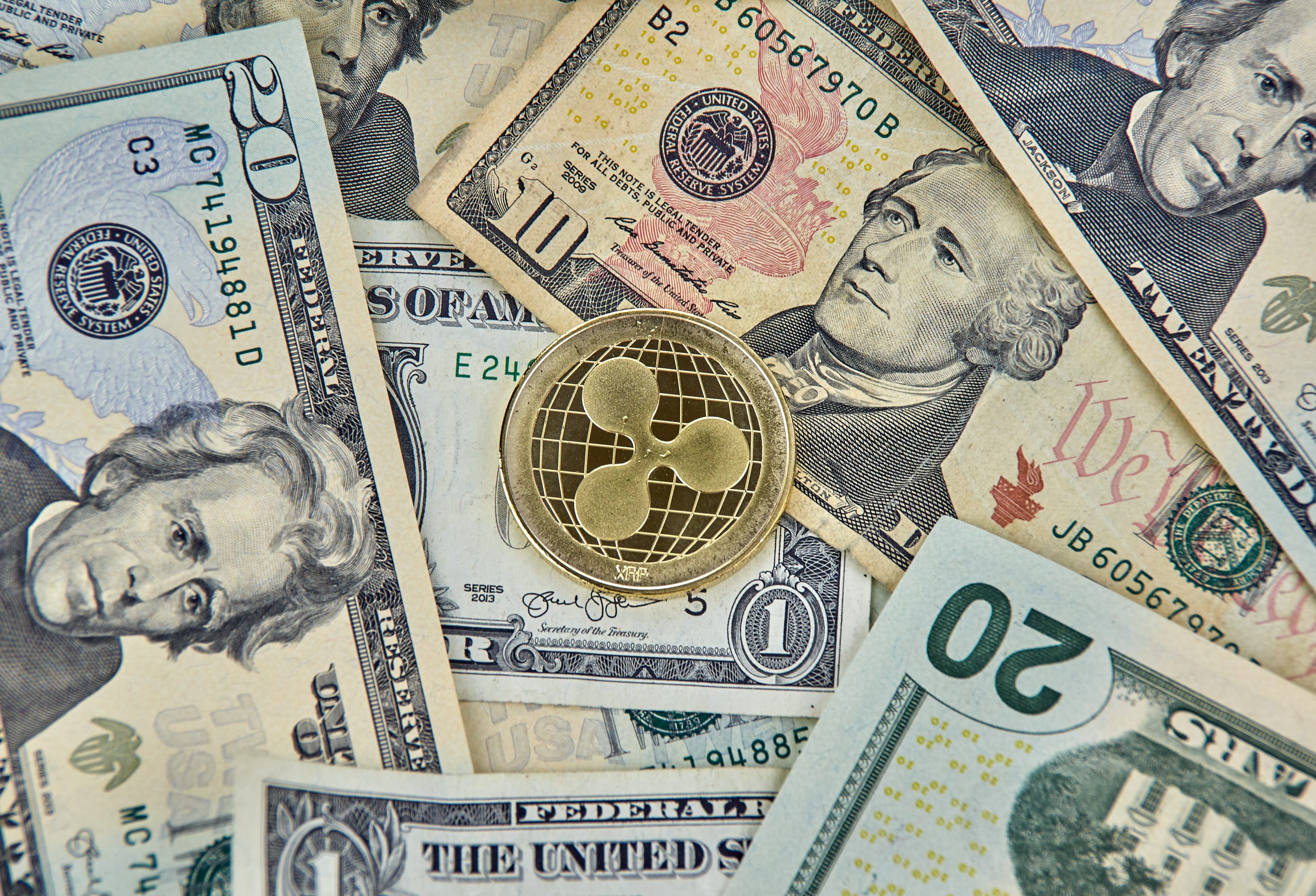 A 150 million Ripple transaction on Bitfinex

Bitfinex moved $150 million in Ripple over this past weekend via transactions between wallets and exchanges. 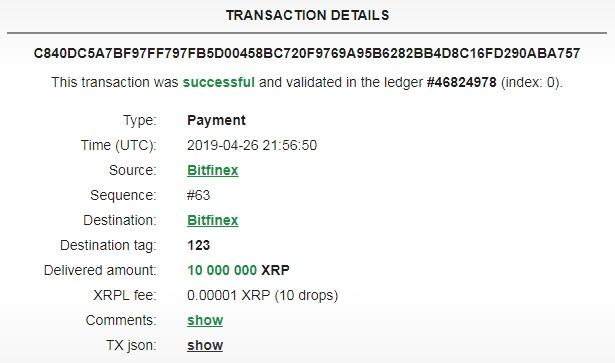 Indeed, over the past weekend, millions of Ripple tokens have been moved, mainly from individual addresses between the popular Bitstamp and Bitfinex wallets. On April 25th, about 130 million XRPs were moved, with 5 transactions made by Ripple itself.

Whereas, on April 26th, there was a peak of over 150 million XRP moved between wallets and exchanges, all divided into small transactions, most of which were carried out by Bitfinex.

Lastly, on April 27th, 18 million XRPs were moved between wallets, for a total of approximately 349 million Ripple tokens move by Bitfinex. 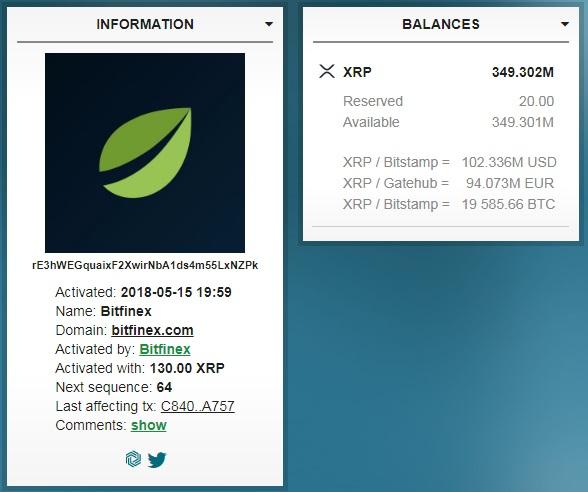