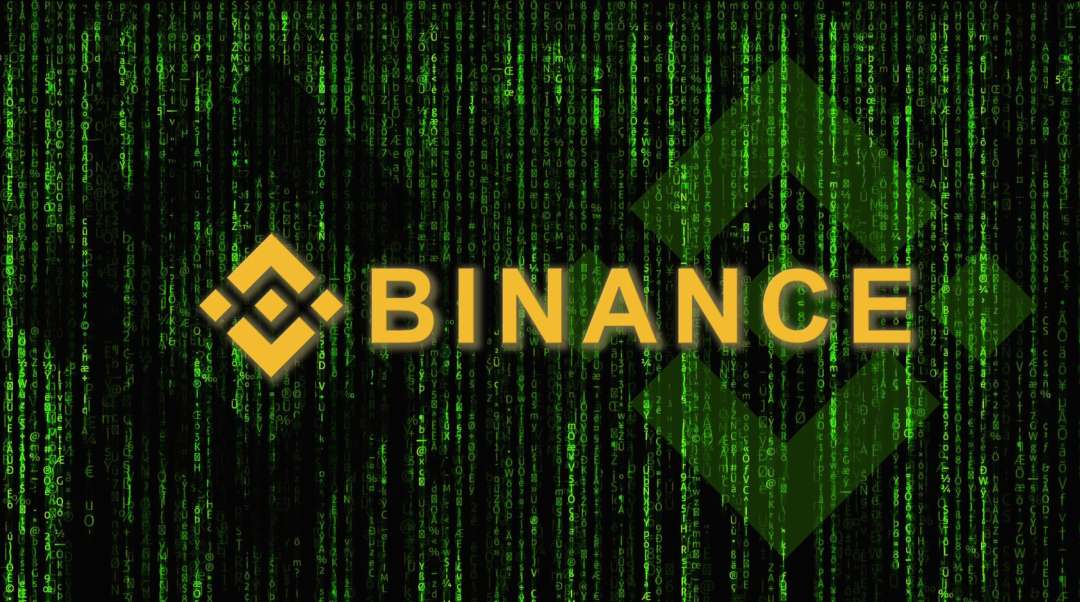 In a recent tweet, the co-founder of Bitcoin SV wrote:

“#Binance laundering money for Terror groups in addition to market manipulation and other areas of concern. You know Governments all over the world are digging into them as they are bad for this industry”.

Ayre also shared a Bellingcat article on March 26th which suggested that Binance might be involved in sending money to Al-Qassam, a terrorist group embargoed by both the US and the EU.

Binance’s delisting of BSV, of which Ayre is co-founder, caused a collapse in the value of this cryptocurrency, hence Calvin Ayre cannot be considered an impartial source with regard to these accusations.

On the contrary, it is impossible to deny that these accusations may appear as an act of revenge, regardless of whether or not they correspond to reality.

The shared article describes in detail how the collection of cryptocurrency funds by the Palestinian terrorist group Al-Qassam, the military arm of Hamas, might take place.

In fact, a recent report by Elliptic Research had highlighted that Al-Qassam was trying to make sure that donations in BTC were not traceable. The website used to collect funding would have generated several bitcoin addresses to maintain secrecy and prevent controls.

The same report stated that the website received only 0.6 BTC, or just over $3,000, but that there are concerns about the future prospects of such a fundraising mechanism.

However, another RAND Corporation report found that, to date, the use of cryptocurrencies does not pose a significant threat to the financing of terrorism, although concerns remain about possible future developments.

CoinGeek, owned by Calvin Ayre, had already last week published an article accusing Binance of being involved in criminal operations, citing several sources, but without mentioning the nature of these operations. So far, Binance has not responded to the charges.