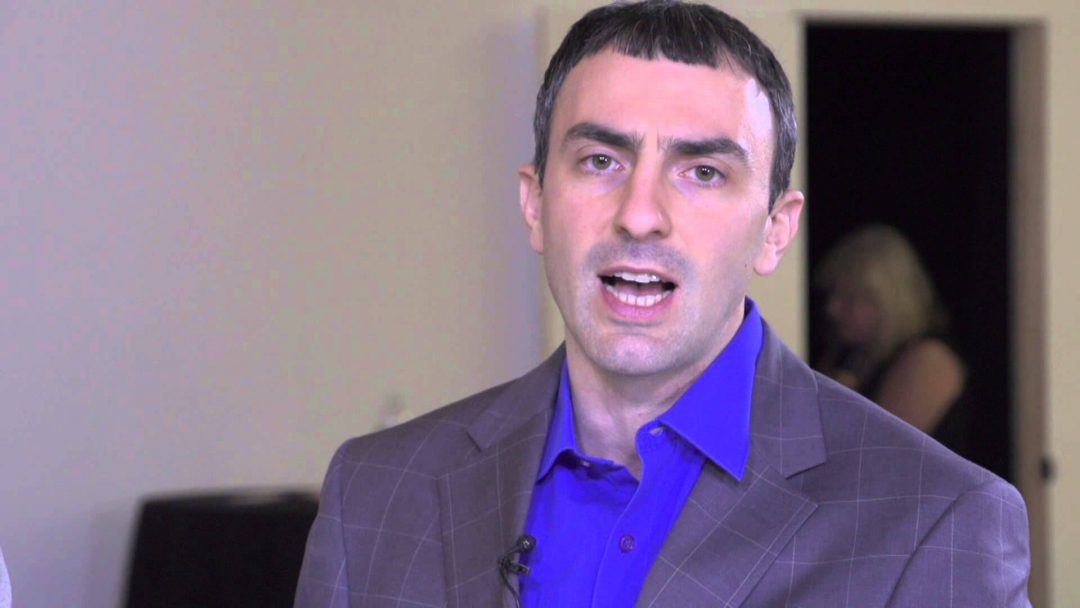 Tone Vays, the well-known bitcoin expert, has a rather pessimistic view about the future of virtual currencies and the decentralised blockchain in the case of a successful introduction of security tokens.

In general, the future of the introduction of security tokens is seen in a contrasting way by experts: while many like, for example, Vinny Lingham of Civic sees the introduction of this tool as the end of speculative bubbles on virtual currencies, Tone Vays sees this link as a threat to the crypto world because it is a conceptual contrast between the decentralisation of Bitcoin and other cryptocurrencies with the necessary centralisation in the management of assets or property rights.

BTC was born as an open blockchain, so it is not suitable for the management of security tokens and therefore, according to Vays, it will continue its path for the next twenty or thirty years. Conversely, there is a serious threat to the Ethereum blockchain.

When a token becomes a security token, and thus connected, for example, to real estate, it is obvious that there is a direct intervention of the state authorities in the control and verification of the validity of the blockchain itself, consequently, many problems of a legal nature arise, which are multiplied when it comes to trading on decentralised exchanges.

“The tokens can be given regulatory compliance which is already very difficult if your token is being traded on anonymous exchanges. The main issue remains that there is still a technological risk on which database the token would be sitting on and how secured that database would be”.

Clearly, the legal system of a country must be involved in the management of security tokens, both to validate the steps related to the blockchain in the legal world, and to give a definition of the dubious situation.

For example, in the case of rights linked to real estate assets that can be exchanged and divided with security tokens, when is the ownership of the property recognised to an individual person? How many tokens would have to be owned in order to use the property itself? In the case of hacking or data dispute, what would be the legal authority involved?

These are all complex problems that need to be addressed through fully decentralised solutions. Tone Vays is concerned that the intervention of centralised legal authorities may upset a structure created for decentralisation and democratic management.

Previous article FIN Foundation: a token to pay for gasoline
Next article Binance accused of money laundering for terror groups