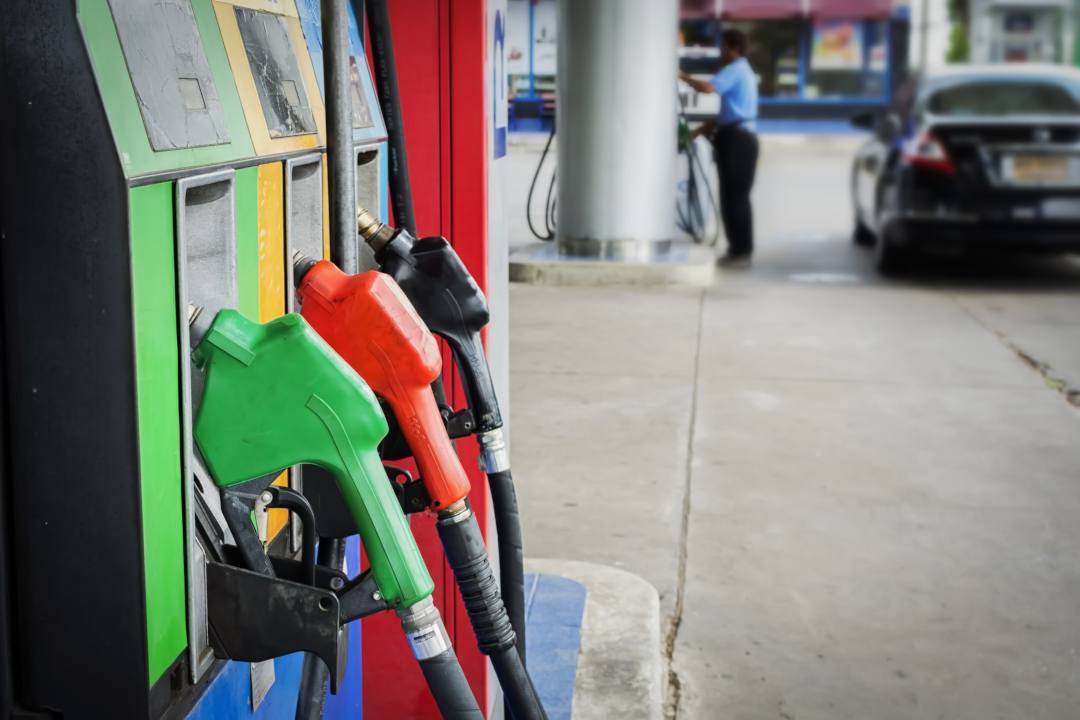 FIN Foundation: a token to pay for gasoline

There are many cryptocurrency holders in South Korea and this initiative heavily relies on that and on the discounts offered to persuade many people to use it.

This was revealed by CMO Joon Lee during an interview with Newconomy.

Currently, this new payment method has already been implemented in some service stations in South Korea, but an agreement has also been signed with the Russian oil company Nordgas Trading.

One of the reasons the team launched this initiative is that gasoline in South Korea is very expensive: about 1.7 dollars per litre. Another reason was to create a mobile contactless payment system for petrol stations, given that in South Korea there is no such system specific to motor fuels.

Recently, the FIN Foundation, based in Bulgaria but with South Korean origins, acquired a series of crypto ATMs to allow its users to exchange FIN tokens directly at service stations. The token can thus be purchased at ATMs and transferred to the imToken wallet.

The FIN tokens, which for now are ERC-20 tokens based on the Ethereum blockchain, can be purchased directly from the FIN Foundation, but the aim is to list them also on the South Korean Bitsonic exchange and on other trading platforms.

Moreover, in the future, they can also be used to pay for other services and can be based on their own blockchain, leaving that of Ethereum.

Previous article Finland: a regulation for exchanges and wallets
Next article Tone Vays: "my opinion on security tokens"