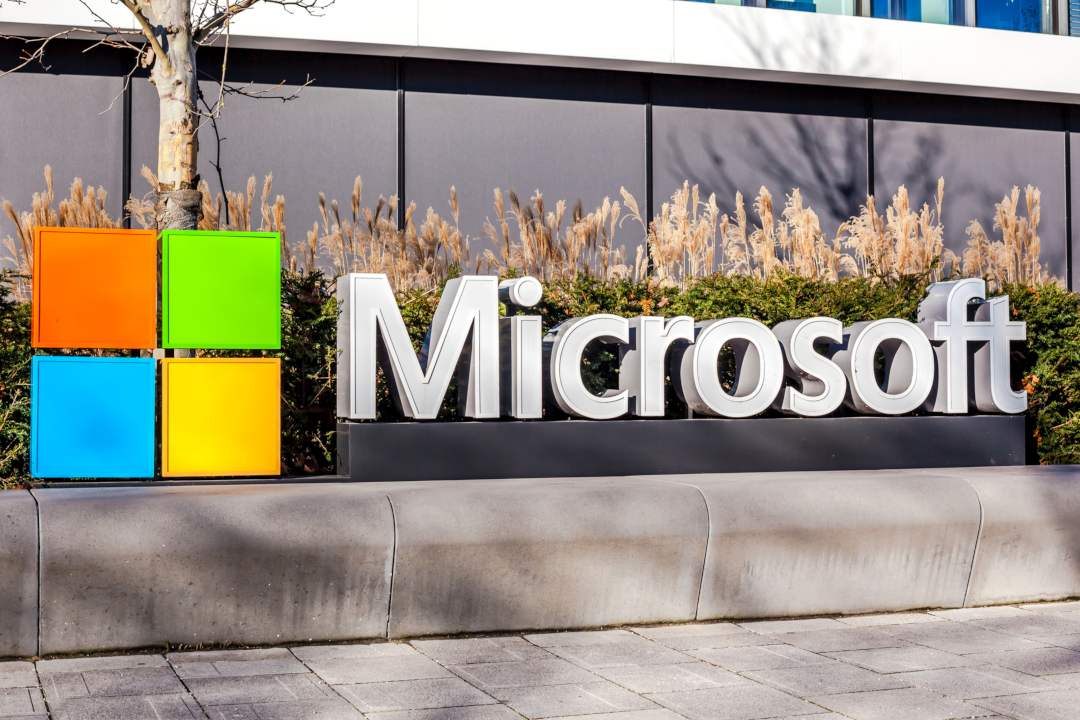 Microsoft has decided to sponsor the Ethereum Ethereal Virtual Hackathon event that will end tomorrow after two weeks of competition. 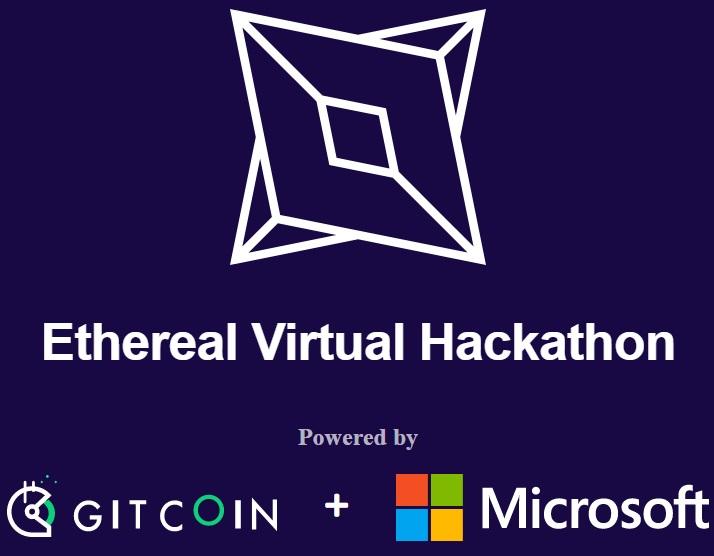 The winner will be awarded 67,000 DAI, made available by Microsoft and other companies, including ConsenSys Lab and JPMorgan.

In addition, a few months ago, Microsoft and Nasdaq announced that Microsoft Azure would integrate its blockchain technology into the financial network of the NASDAQ (NFF) stock exchange.

The NFF is a technology that offers an infrastructure for trading, allowing for the monitoring of the stock exchange.

Previous article Binance accused of money laundering for terror groups
Next article Bitcoin Cash: active addresses are less than those of Dogecoin