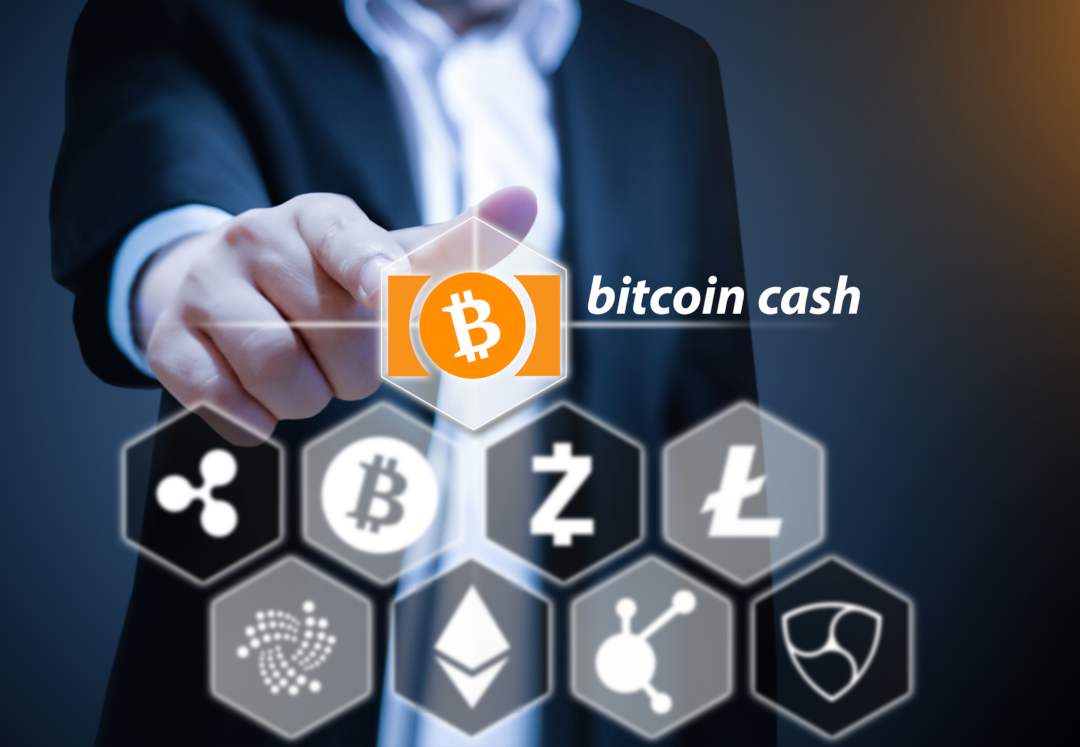 Bitcoin Cash: active addresses are less than those of Dogecoin

According to data published by BitInfoCharts, Bitcoin Cash has a number of active addresses equal to only about one-third of those of Dogecoin.

In fact, in the last 24 hours for example, the active addresses on Bitcoin (BTC) have been over half a million, while those on Ethereum (ETH) have been more than 300,000.

Dogecoin is a cryptocurrency born as a joke, without actually having any great ambition, whereas Bitcoin Cash was born almost two years ago as an alternative to Bitcoin with the blatant goal of replacing it.

The fact that, to date, the number of addresses active on BTC is still at least 20 times higher than that of BCH makes it clear that, by now, the intent to replace Bitcoin seems to have faded.

In addition, the average value of transactions is a meagre 0.00004 BCH, which is less than one-hundredth of a dollar, a sharp drop from the 150 dollars of a year ago.

Another reason that suggests a very limited use of this cryptocurrency is the fact that on average less than 2% of the total 8 MB size of the blocks is used, to the point that the average size is significantly smaller than the fateful 1MB size that led to the BTC fork.

If we add to this a very low hashrate of 2.073 Ehash/s, compared to the 48.485 of BTC, we realise that, for now, the attempt to replace Bitcoin can be said to have failed.