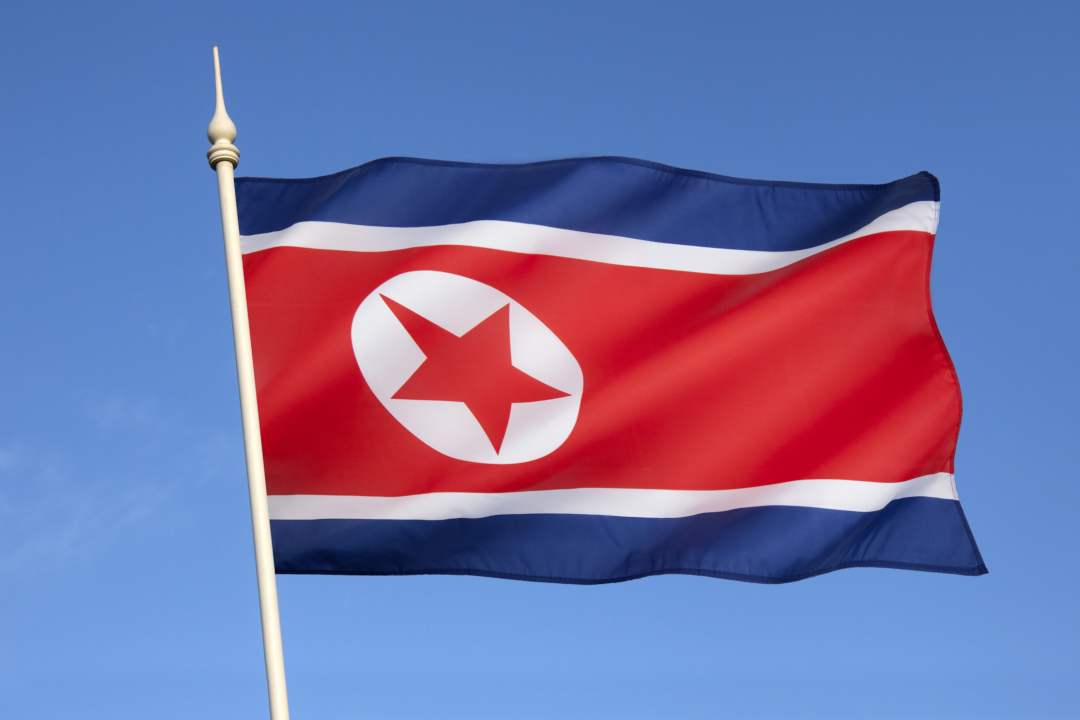 In Pyongyang, the Blockchain and Cryptocurrency Conference

The crypto-themed meeting entitled “Blockchain and Cryptocurrency Conference” was held in Pyongyang from April 18th to 25th.

According to The Diplomat, the country, also called “The Hermit Kingdom” for its isolationist policy and subject to sanctions by the UN, has seen the presence of a hundred experts. This event should be the first in a series of regular meetings dedicated to the study of virtual currencies and blockchain technology.

North Korea’s interest in the sector is not unknown, so much so that Koryo Tours, the state company for the promotion of tourism in the country, announced last year the launch of Koryo Coin, the currency reserved for the nascent tourism sector and which was supposed to allow tourists to buy goods such as the precious ginseng.

A conference in a country with difficult international relations and limited relations with Western countries is a truly unexpected step.

The University of Pyongyang has been studying the phenomenon since 2017 when Kim Il-Sung University published papers illustrating the phenomenon of virtual currencies and the vision of the sector by the communist regime, highlighting its potential benefits and exalting the need for its wider dissemination.

This indicates a positive attitude on the part of the country’s political authorities, which, as is well known, monitor the university and its studies very closely.

According to an English report by the Royal Institute for Defense Research, North Korea is actively collecting and mining virtual currencies in order to circumvent the blocks and purchase goods on the international markets for the development of military nuclear and missile programs, taking advantage of the possibility of cryptocurrencies being used without limits of jurisdiction and constraints related to the banking system.

According to another report by the United Nation Security Council, the Supreme Leader’s government, Kim Jong-un, has raised $6.7 million in cryptocurrencies, an interesting figure, but absolutely insufficient to support the country’s foreign trade to circumvent international sanctions.

According to South Korean Blockchain Campus sources, this event could be a warning to the United States:

“if you prevent us from accessing international markets through the dollar, then we will use other tools for our purposes”.