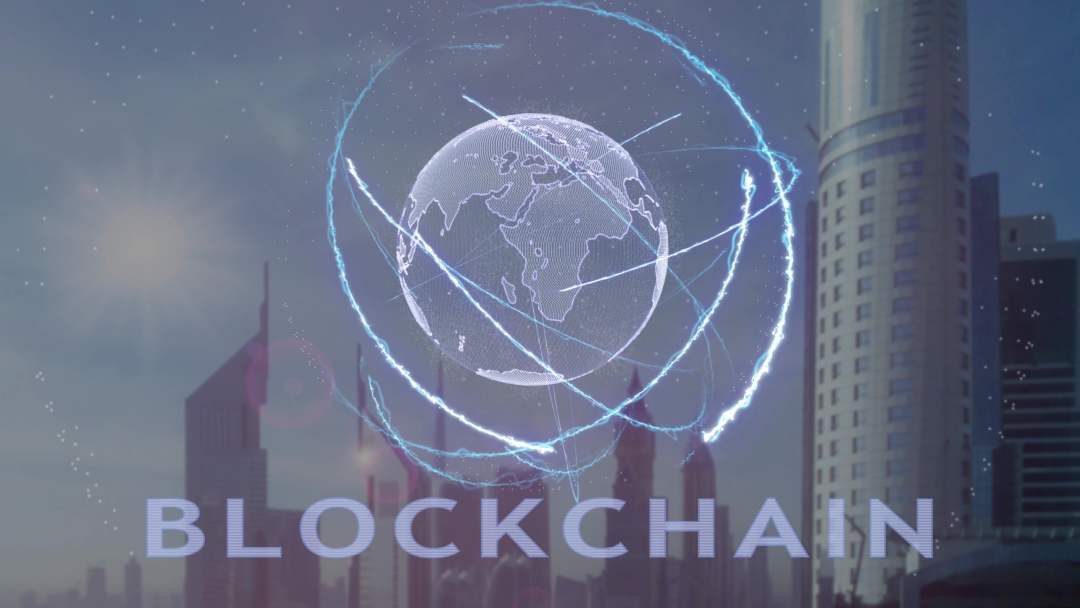 Last week, on April 26th, in Washington, the bill SB 5638 was approved, relating to the recognition of the validity of the blockchain and DLTs. The law was signed by the Governor of Washington State, Jay Inslee. 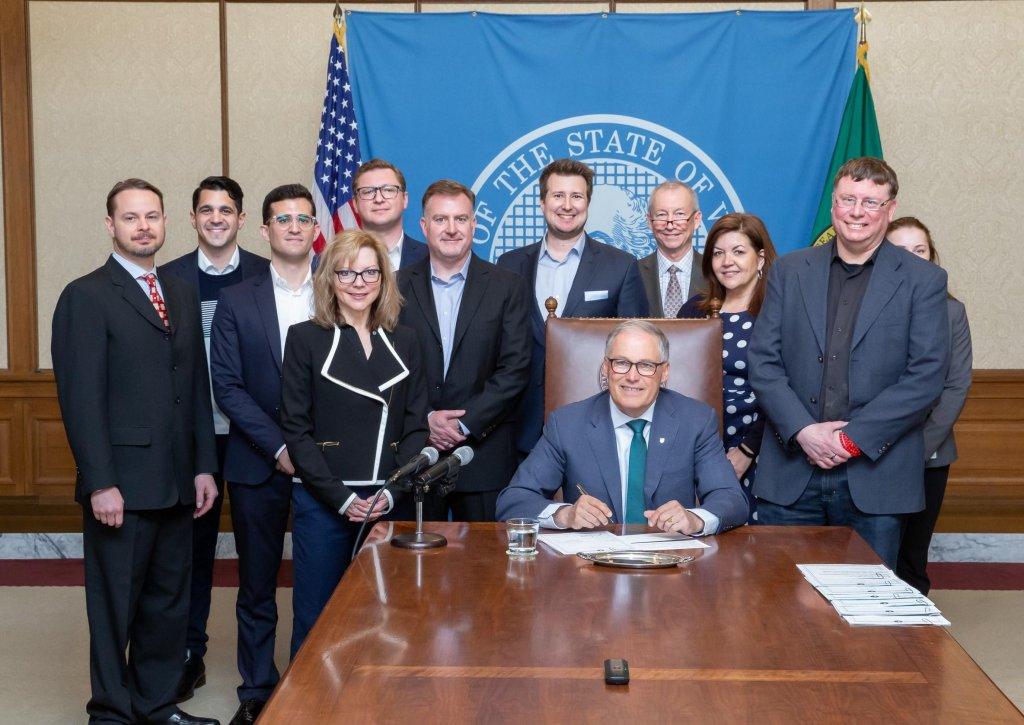 With this blockchain legislation, Washington encourages the development of the technology that is also officially recognised as useful in commerce and digital signatures. This law has therefore defined the fields of application of the technology, expanding what is the EAA (Electronic Authentication Act). The blockchain is now integrated into the validation of messages and signatures made using DLT, thus giving it legal value.

The legislation gives a precise definition of Blockchain and DLT:

This news has also pleased the Washington Technology Industry Association, which had pushed for the approval of the law. Among the members of the association, there are people related to the crypto and blockchain world such as Arry Yu, COO of Storm, Vaughan Emery, CEO of Atonomi, John deVadoss, head of development of NEO and Lawrence Lerner, CEO of Pithia.

Previous article In Pyongyang, the Blockchain and Cryptocurrency Conference
Next article IOTA: the price today rises by 15%