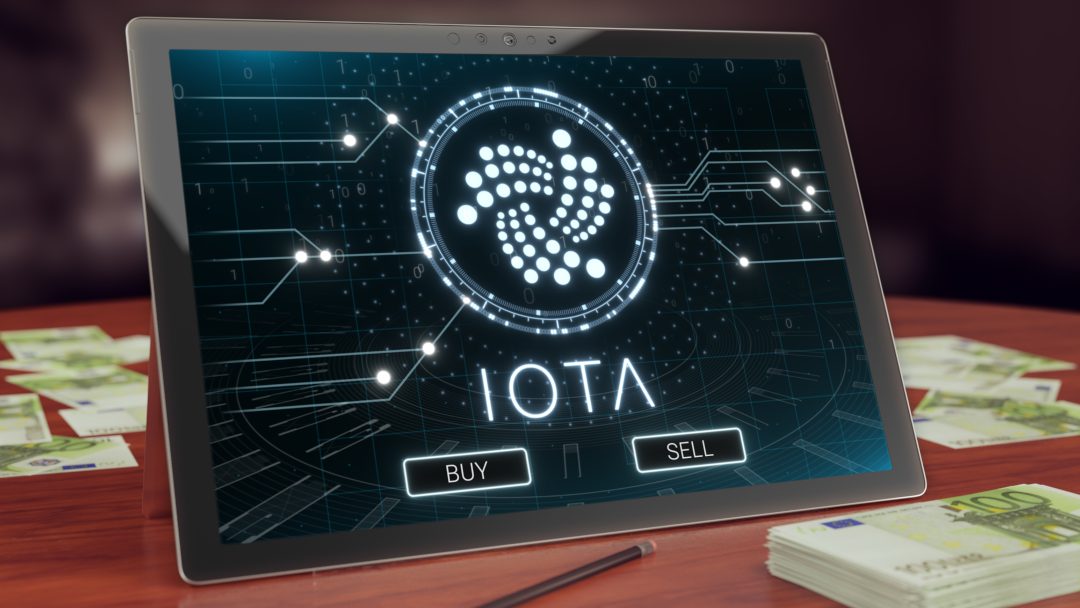 IOTA: the price today rises by 15%

Today, among all the cryptocurrencies, IOTA (MIOTA) stands out in sharp contrast with a price rise of about 15%, characterised by peaks of up to 20% in the last 12 hours.

Such a pronounced rise is to be welcomed by the announcement of the car company Tata Motors, which controls Jaguar and Land Rover. The company will use the IOTA token to reward the activities of drivers who will share traffic data and information on the territory, through a wallet that will be made available on newly designed cars.

The rise in IOTA pushes prices to the relative highs of early April, trying to recover what happened between Wednesday and Thursday which pushed the price of IOTA close to 23.5 cents of a dollar, reviewing the lows of early February, a weakness that continues to cause concern.

The technical structure of IOTA remains in a bearish lateral context that will only be swept away if prices recover 37 cents of a dollar. At this moment, it’s at 31 cents. A rise that doubles the current levels would give the momentum that fans of this innovative crypto have been waiting for some time.

The situation remains delicate. The repercussions of the Bitfinex-Tether case have not been particularly felt in the weekend that has passed with a prevalence of negative signs but not particularly disastrous. On a weekly basis, the balance is negative for all the first hundred crypto with the highest capitalisation, except for IOTA which, thanks to the rise in the last few hours, is just above the parity threshold.

Total capitalisation falls below $170 billion. The dominance of bitcoin remains hooked to 55% with Ethereum remaining weak below 10%. Ripple manages to recover a few decimal places, returning to the threshold of 7.3% of the market share.

The spread of over 5% on bitcoin prices in intraday trades continues to be evident. The reference price remains Bitfinex, with prices holding above the $5,400 threshold. Medium-term support remains at $5,000, which has been tested several times over the weekend on other exchanges.

In this particular phase of the market, with the adversities that are hitting one of the major exchanges (until a few months ago the first for bitcoin exchanges), it would be too ambitious to go and look for a break in resistance. It will be important to follow the holding of the supports. The main support is the 5,000 level, whereas on a monthly basis there’s the $4,800.

Last week’s downturn sank Ethereum’s prices with decreases of 20% if we consider the highs of the first decade of April. The prices are trying to recover the 165 dollars but in the meantime, they are trying to secure the 160 dollars.

The market phase remains fragile. Ethereum had already given indications of weakness before the Bitfinex-Tether scandal. It’s important for ETH to stay above $155. A drop would trigger the $135 test level. Upwards, like for bitcoin, it is necessary to look for confirmation of the seals of the supports rather than aspire to a breakage of the resistance levels, which remain at 175 and 188 dollars.