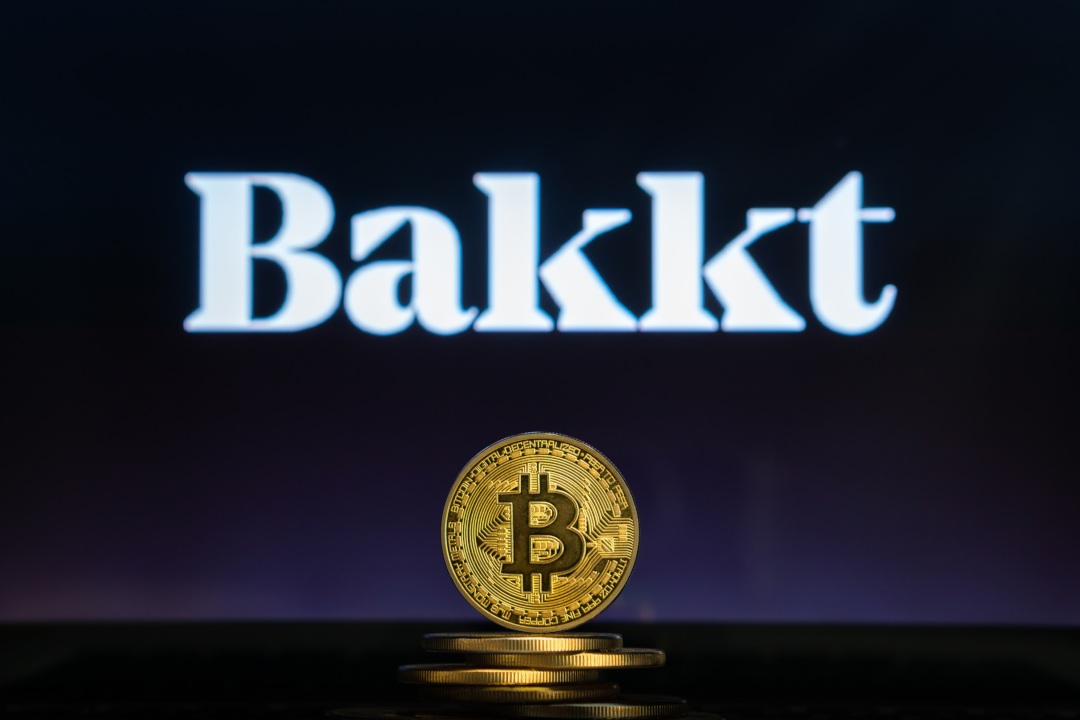 Bakkt has announced that it has acquired Digital Asset Custody Company (DACC) to ensure a safe crypto custody service.

The problem of safe custody of cryptocurrencies is one of the main concerns that is preventing the CFTC from approving the application for Bakkt’s physical bitcoin backed futures, so this move would seem to be an attempt to solve this problem and obtain approval.

The company’s COO, also a former Coinbase executive, Adam White, gave the news with a post on the official Medium channel, adding that the DACC team shares Bakkt’s mentality regarding safety. However, the amount invested has not been disclosed.

DACC already supports 13 blockchains and over 100 assets, providing Bakkt with the ability to safely store other cryptocurrencies in the future. This acquisition should allow the company to obtain a licence from the financial regulators in New York for the direct custody of the funds of its future users.

However, Bakkt is also working with global bank BNY Mellon to manage a “geographically distributed” private key repository, as BNY Mellon already has some experience in storing the assets of institutional clients such as hedge funds, asset managers and broker-dealers.

As a result, a mixed wallet architecture will be used, both online and offline, to better protect their customers’ funds. Most of the assets will be stored in offline cold wallets, with insurance worth one hundred million dollars.

“Having worked in the crypto space developing advanced trading and custody solutions since 2013, it’s clear to me that ironclad infrastructure and a security-first mindset are fundamental to storing digital assets. It’s also critical to assemble the right team, with engineers that deeply understand cryptography, distributed systems and other aspects unique to the space”.

White also revealed that development of the ad hoc custody solution they are working on began two years ago and that Bakkt will use the same institutional-level hardware, operational controls and information security systems that Intercontinental Exchange (ICE) uses for all of the thirteen regulated exchanges it manages worldwide, including the New York Stock Exchange.