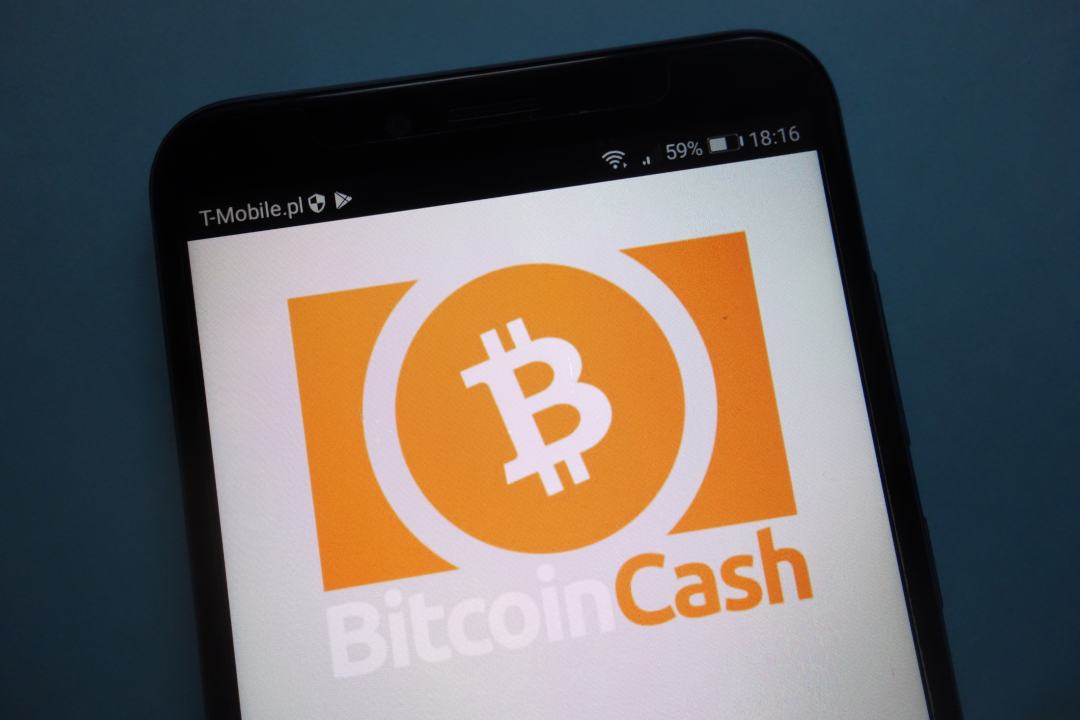 Recently there has been an incredible increase in the hashrate held by an unknown miner who first reached a 37% hashrate of Bitcoin Cash (BCH) blocks, and subsequently reached 44% in the last 24 hours. Interestingly, all these blocks were signed with the name Satoshi Nakamoto, creator of Bitcoin. 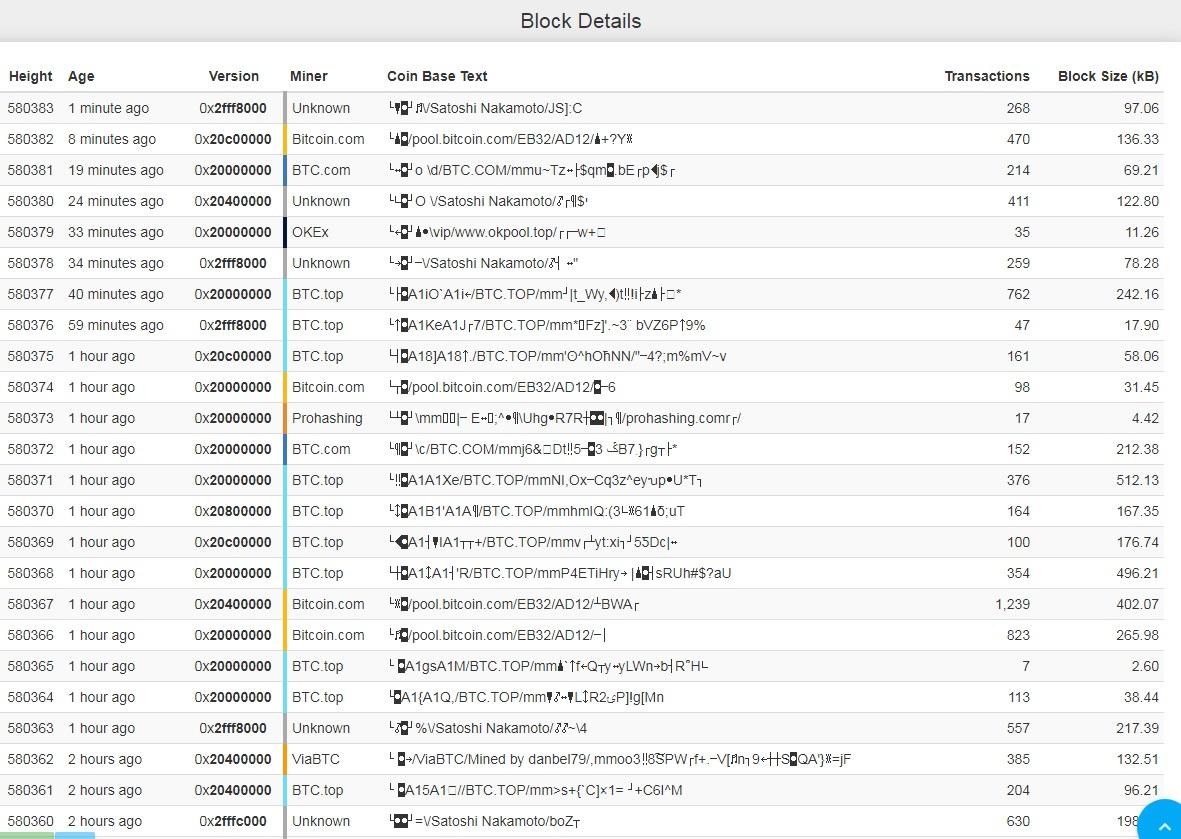 In addition, some suggest that the next upgrade, which will take place on May 15th and will involve the addition of the Schnorr signature, could somehow be related to this miner, although it is not excluded that the increase in hashrate also depends on the fact that Bitcoin Cash is more profitable, about 1.5%, compared to Bitcoin (BTC). In this case, therefore, it would be only a move purely aimed at profit.

For the moment it is difficult to give an exhaustive explanation to this increase in hashrate of Bitcoin Cash and one can only make speculative assumptions about it, not least because the signature of Satoshi Nakamoto in plain sight does not go unnoticed and could be intended as a move to draw attention.