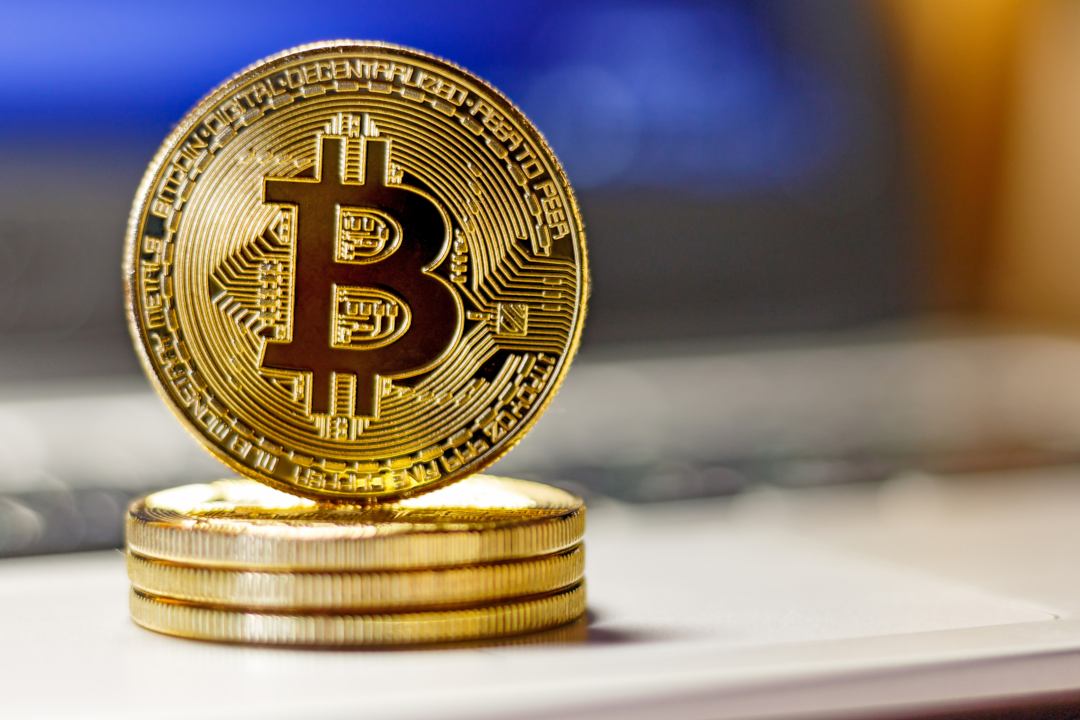 The blockchain investment platform Roobee has announced that it has received a $1 million transaction in bitcoin, approximately 200 BTC, from an anonymous investor.

The investor, signing the transaction, left the following message “In Roobee I Trust”. 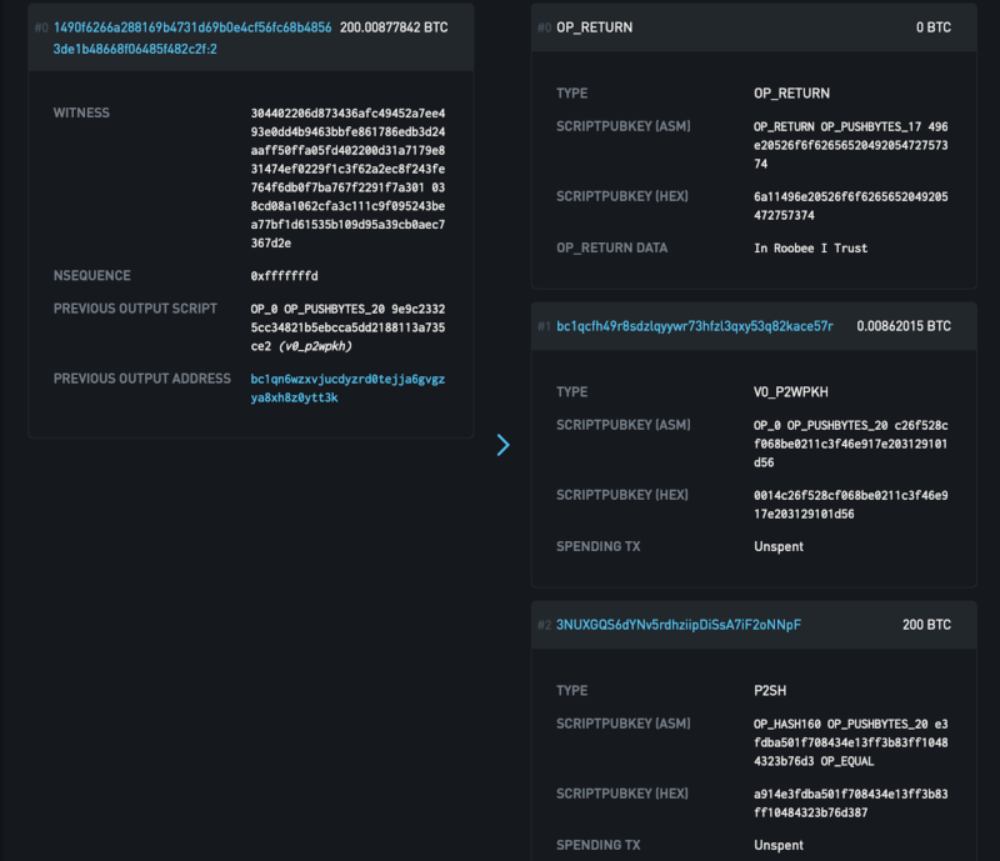 This is the second time that Roobee has received a similar amount of bitcoin at once: previously, in fact, in August 2018, Roobee received a transaction of about $4.5 million which now, in addition to this last transaction, currently holds a capital of $5.5 million.

Then yesterday Roobee made an announcement concerning this new transaction. The founder, Artem Popov, explained:

“I am delighted that another crypto whale has been invested in Roobee, which has been developing in the crypto industry for many years and has an influence on it. The recognition of such experienced and long-time participants of this market confirms that Roobee has great potential for development and that our team can truly turn the world of investment around for the better!”

Launched in late 2017, in these few years, Roobee has proposed itself as a platform for small investors and traders to buy and sell digital assets, obtaining last year the license from the State of Estonia.

In addition, according to their information, Roobee has over 5,000 customers who would have invested a total of $15 million in several blockchain projects.

Ripple like Amazon, according to the CEO
Oasis University Program, the blockchain in theory and practice

Is Chainlink (LINK) a pump and dump?