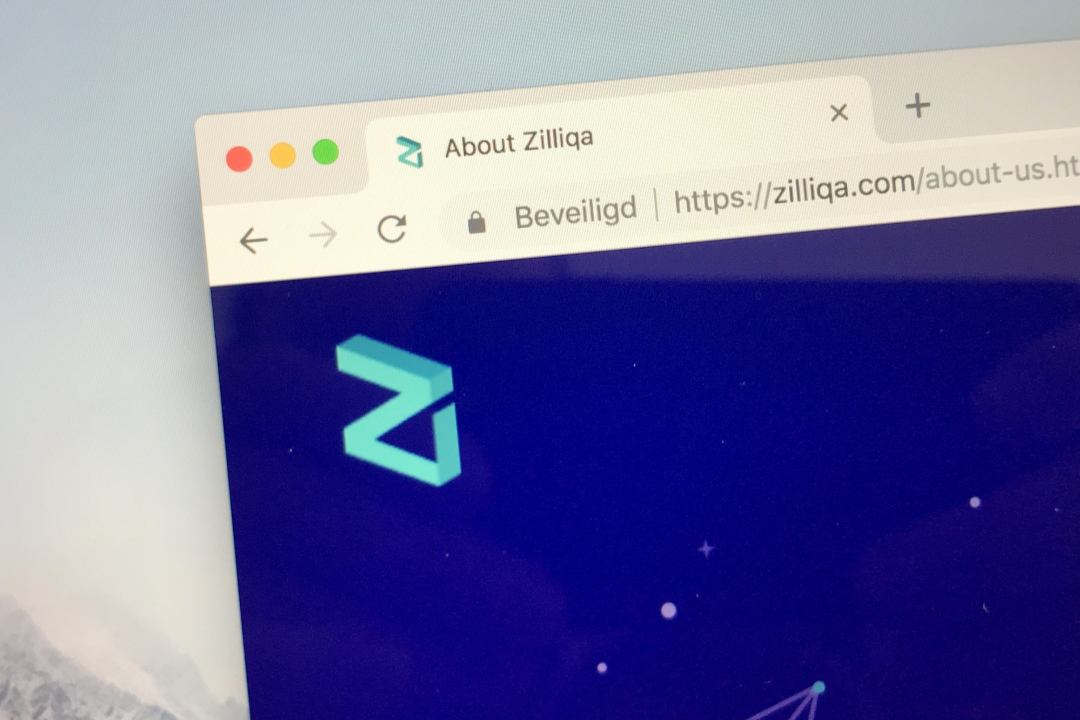 Following the launch of the Zilliqa mainnet at the end of January 2019, the token swap to the native blockchain has finally started.

The migration started two days ago, on April 28th, and the purpose of the swap is to transfer the ZIL ERC20 tokens to Zilliqa’s native blockchain.

This token swap will only take place via several exchanges that have expressed their support (Coinone, Binance and Upbit) or through the Moonlet wallet.

The Zilliqa team has already destroyed about 3 million tokens, worth about $49 million.

A month ago Zilliqa also announced the creation of the Blockchain AZ workshop.

Participants who started the course on March 26th will be provided with the basic knowledge necessary to embark on a career in this emerging sector, including the existing limitations of this technology that hinder wider adoption.

Designed as a practical laboratory, Blockchain AZ is limited to 30-50 participants. The workshops are conducted in London by Zilliqa Saiba Kataruka’s Developer Marketing Lead, a former student at Oxford University, who is responsible for Zilliqa’s educational initiatives for experienced students and developers.