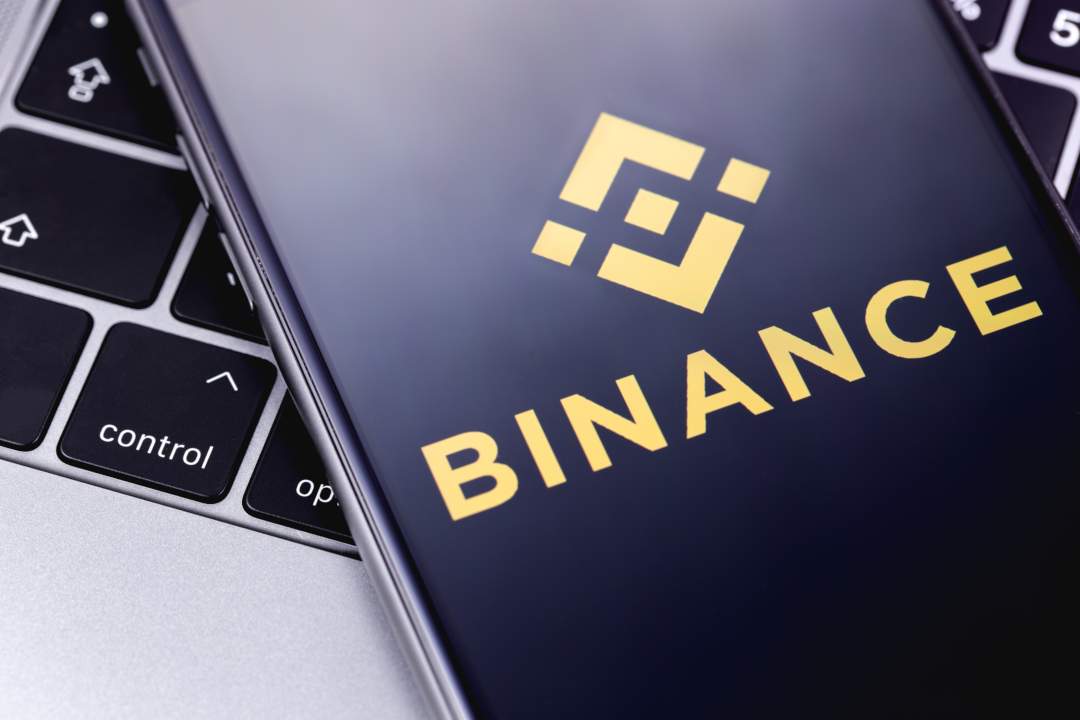 Binance could launch their own stablecoin

Binance CEO Changpeng “CZ” Zhao does not seem to have ruled out the possibility of a Binance stablecoin.

It all stems from a tweet by CryptosBatman in which, without tagging either CZ or Binance, it is said:

“If Binance decides to issue their own stable coin, it will become one of the biggest tokens on the Binance Chain and increase the network usage and the utility for BNB a lot.

Major projects have already launched their own stable coin, and I can see Binance doing it as well”.

In response to this tweet, without being explicitly invited to do so, CZ said:

“Careful what you wish for”.

Some time ago CZ used the same identical answer to another request made by the user izombieXRP asking to add XRP-based exchange pairs to the trading platform.

However, this wasn’t the only time that Binance’s CEO used that same answer: in a conversation with the user Irfan Patel who asked if it was possible to add a BTC exchange pair in GBP. CZ replied with the same wording and shortly afterwards, GBP and BTC exchange pairs were added to Binance.

As a result, if this specific formula is being n used in the same way as the previous two times, it is to be expected that Binance will soon be able to announce the launch of its own stablecoin based on its new Binance Chain.

Moreover, this hypothesis does not seem risky at all and indeed a stablecoin based on the new Binance blockchain could be quite useful to the development of Binance Chain itself.

So not only does CZ’s attitude in this regard not surprise at all, but this initiative would seem rather plausible, although there is no confirmation to date.

It is only an unconfirmed hypothesis at this stage.