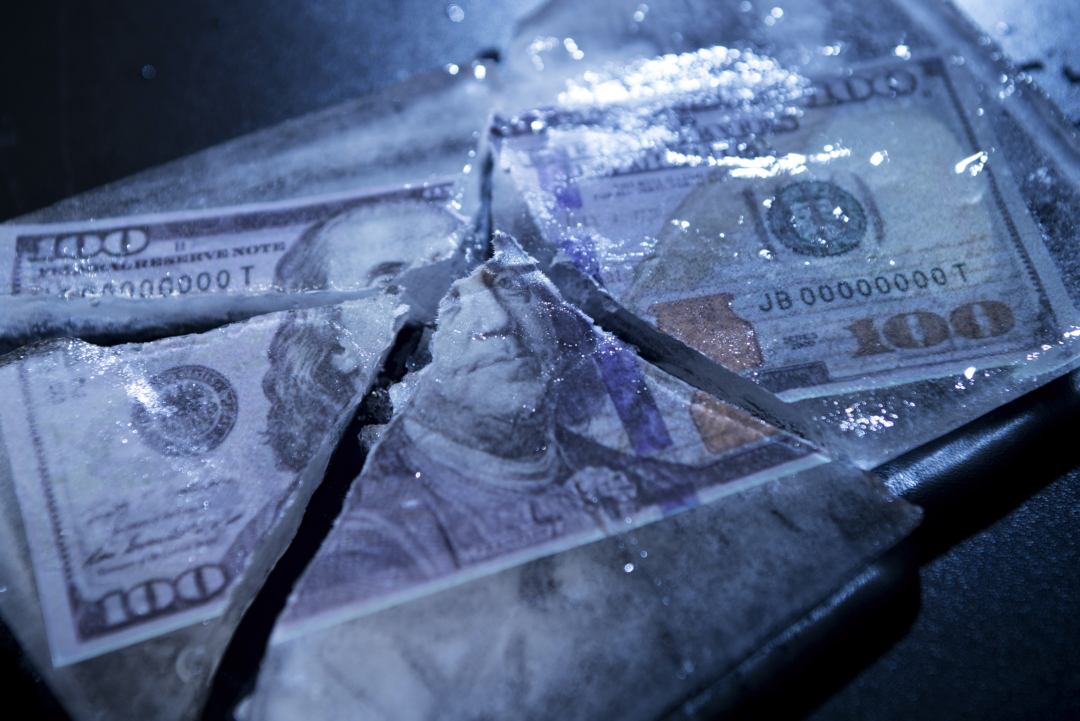 It is possible that the cause that led to the partial blocking of Bitfinex funds on Crypto Capital has been discovered.

As already mentioned, the matter concerns 850 million dollars which, according to the accusations, have been lost, whereas the company claims that they are seized and therefore frozen.

These funds belong to Bitfinex but were given for management to the company Crypto Capital.

The Block would have discovered that Crypto Capital, controlled by Global Trading Solutions AG, would be involved in a judicial proceeding involving another case.

This case involves Reginald “Reggie” Fowler, former co-owner of the NFL team of the Minnesota Vikings, and Israeli Ravid Yosef, accused by the Southern District of New York (SDNY) of various bank frauds.

The SDNY’s official indictment document explicitly mentions HSBC and Global Trading Solutions LLC, a company owned by Fowler which would appear to be acting on behalf of Crypto Capital.

The Block claims that one of the HSBC accounts mentioned was also used in the past by Crypto Capital itself to process fiat deposits for Bitfinex, so the link between this case and Crypto Capital would appear to be there.

Fowler is also the co-owner of two Portuguese companies through which Crypto Capital has processed fiat withdrawals for Bitfinex.

This lawsuit, therefore, appears to be related to the lawsuit that the Attorney General of the State of New York (NYAG) Letitia James is pursuing against iFinex Inc, the Hong Kong-based company that manages Bitfinex and owns Tether.

In fact, according to The Block, “there is a near-zero chance that indictment by the SDNY is not related to or has not sprung from the investigation by the NYAG’s office into Bitfinex and particularly Crypto Capital”.

The link would lie precisely in the bank accounts of Global Trading Solutions LLC and used by Crypto Capital.

These accounts would have been used by Crypto Capital for several clients, although there is no indication that they were used to process any deposits or withdrawals on behalf of Bitfinex.

In other words, the hypothesis that is suggested is that the freezing of Bitfinex’s funds in Crypto Capital’s accounts could be due to another lawsuit, the one against Fowler and Yosef, that would have nothing to do with Bitfinex.

This hypothesis, if true, would confirm the statements of the exchange according to which the 850 million dollars that were managed by Crypto Capital for Bitfinex are seized and not lost, and that the company is working to recover them. Furthermore, this would deny the accusation of Prosecutor Letitia James that Crypto Capital is not able to process Bitfinex’s orders because of the loss of those funds.