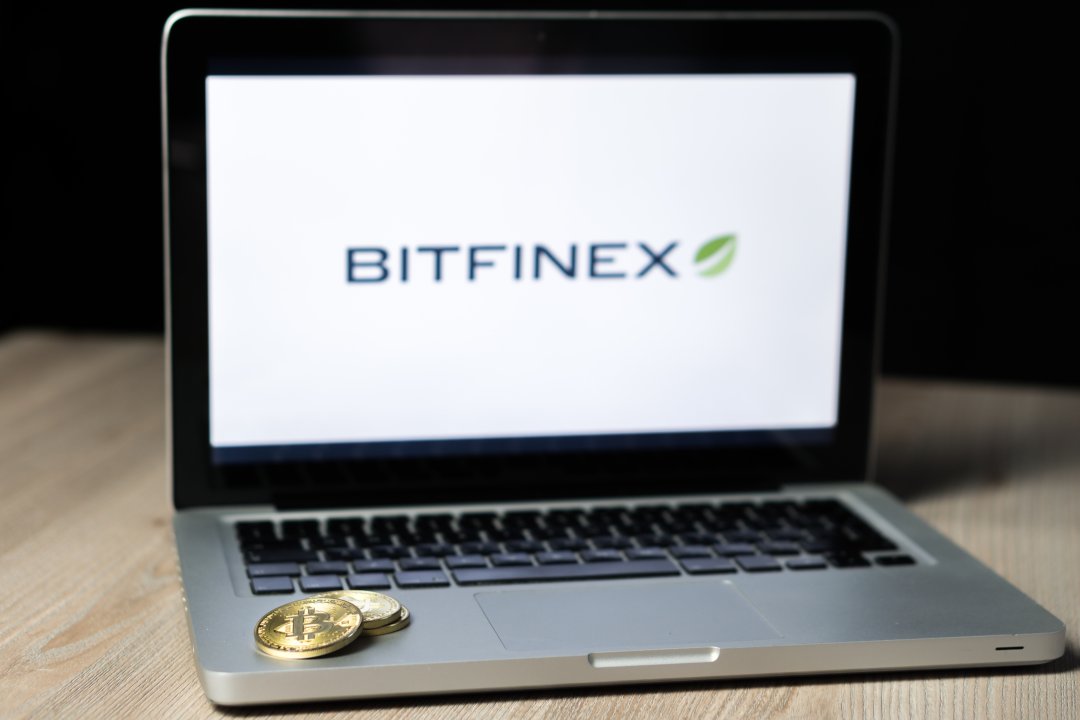 Bitfinex: news on the IEO and missing funds

According to the latest news, the Bitfinex IEO of the LEO token may not occur. In fact, the most recent tweets by the user Zirui, who is continuing to report on the matter, suggest that the token might not be issued through the exchange, but sold privately to a limited number of investors and then probably listed on the exchange to allow trading.

One of the funds that is still raising for #bitfinex in China but they don’t take any chinese investors #usdt pic.twitter.com/apzmY3UQEE

In other words, Bitfinex is proceeding with a private pre-sale, similar to what Telegram did some time ago, and if it ends with a collection of 1 billion dollars then the IEO will not take place.

Zirui published a screenshot, without specifying the source (which probably is still Zhao Dong), which states that private investors interested in buying the LEO token can send a non-binding request directly to Bitfinex by Sunday.

The exchange will send them the whitepaper, and if at that point they decide to commit to the purchase, they will have to pay a deposit of 10% of the amount they want to buy.

This system will be used until “stocks are exhausted”: the total amount of LEO tokens issued will be 1 billion dollars, and when this amount is reached the token will end. If the 1 billion threshold is reached during this pre-sale phase, the IEO will not take place

In addition, according to the latest Diar report, the general counsel of Tether and Bitfinex Stuart Hoegner confirmed during a sworn statement that Tether holds $2.1 billion in cash, whereas the market cap has exceeded 2.8 billion.

In other words, about 74% of the USDT tokens are covered by cash, or “cash equivalent” reserves, while the rest seem to be covered by other, unspecified assets.

However, the market did not react to these revelations, as the value of USDT remained stable at around $1.

However, there has been one consequence: it is the postponement of the Tron reward programme in USDT.

In fact, in an official statement of the Tron Foundation, on behalf of the founder Justin Sun, it is stated that precisely because of the recent news on Bitfinex and Tether the reward program of Tron in USDT is postponed indefinitely until further information is available.

In any case, Tron’s technical support for the new USDT TRC-20 token will continue, as will the USDT token swaps from Omni to the Tron blockchain, only the reward program will be temporarily stopped.