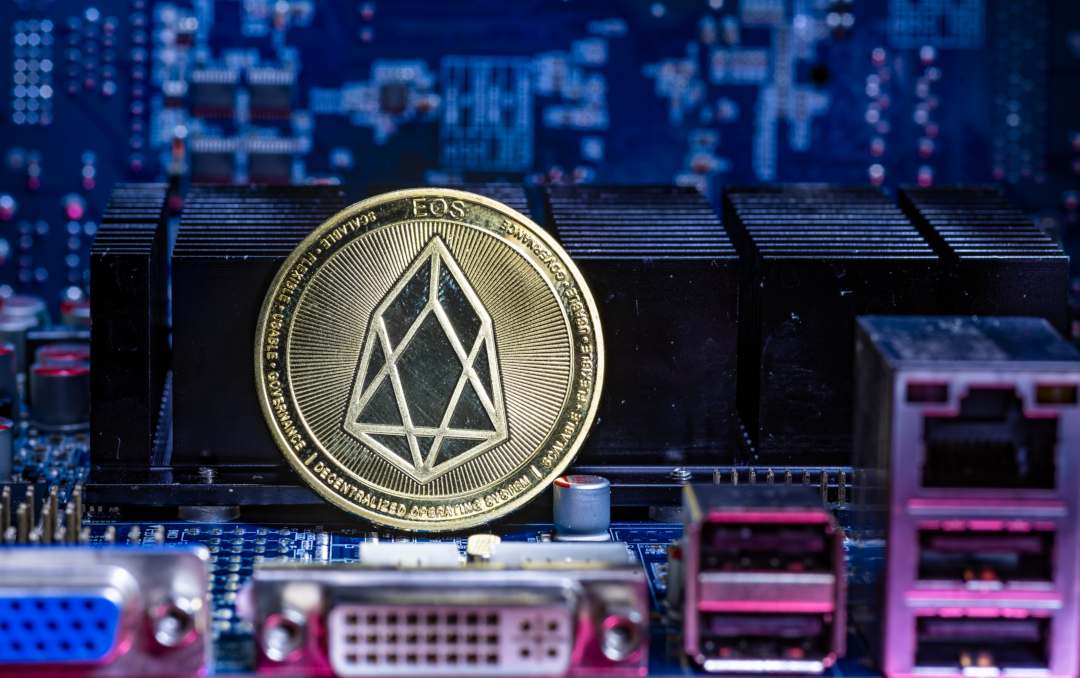 The Resource Exchange (REX) based on the EOS blockchain went online yesterday, thus implementing Dan Larimer’s August 2018 proposal regarding the possibility of using one’s own EOS tokens to generate passive revenue and at the same time allow developers to have more availability of EOS at advantageous prices.

One of the negative aspects of the EOS blockchain is that, in order to do operations on the blockchain, it needs power, represented by CPU, RAM and NET. These three factors allow accounts to operate smoothly by staking a sufficient number of their own tokens so as to allow a certain number of transactions at a time. This system inevitably results in a shortage of EOS in general, because most of them are physically blocked (currently almost half of the EOS in circulation are staked) and therefore it is difficult to get them back at a good price, especially for developers.

With REX, however, this system becomes much cheaper: at present, by paying 1 EOS, it is possible to borrow 1095.83 EOS.

To date, more than 22 million EOS are already on the Resource Exchange, this happened in less than 24 hours since its launch in the early afternoon of May 1st. 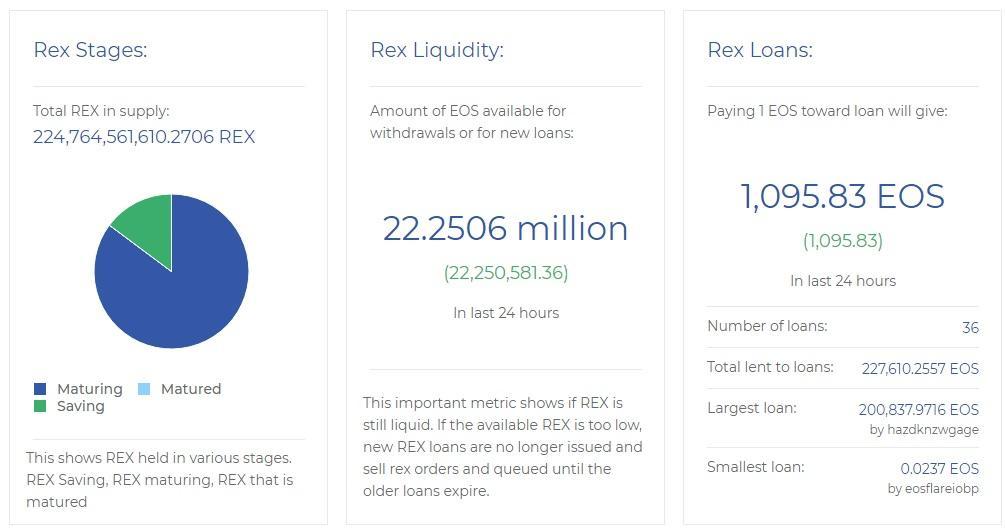 All accounts can use REX: the only requirement is that the account must have voted for at least 21 Block Producers or for a Proxy. Once this condition is met you can either take advantage of the liquid EOS on the account, waiting 4 days for everything to be processed or use directly the staked EOS. In the latter case, the EOS tokens will begin to mature for a period of 30 days and cannot be sold before 4 days.