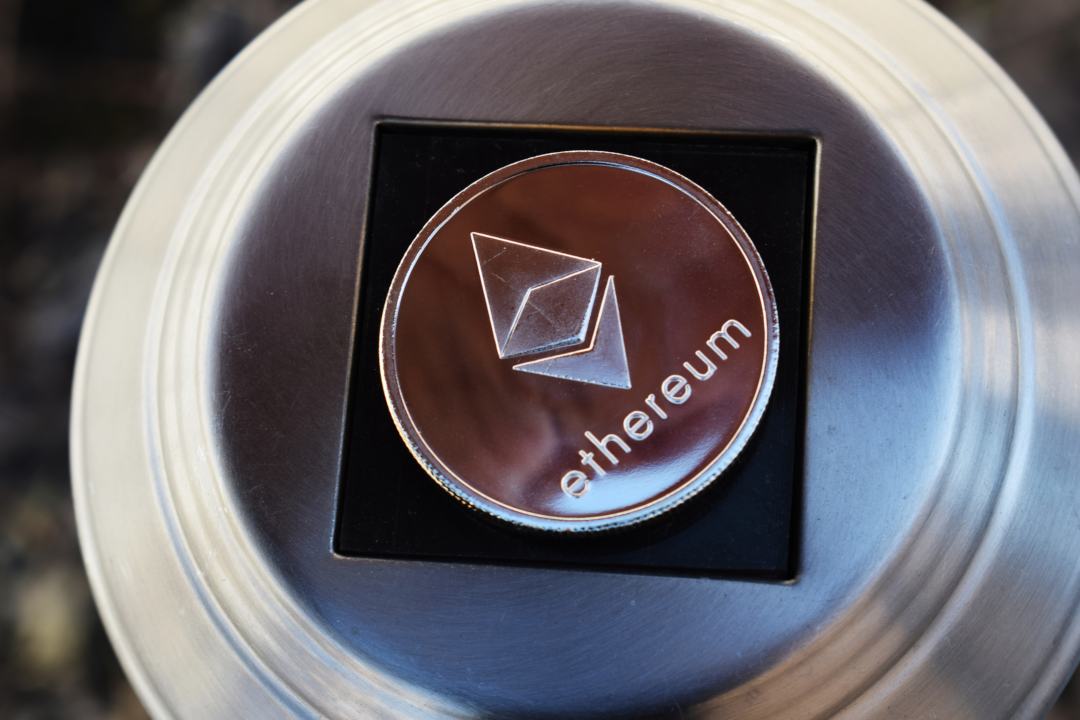 Ethereum: Proof of Stake arrives on the blockchain

Code specifications for the first phase of the transition of the Ethereum blockchain to Proof of Stake (PoS) will arrive by June 30th, 2019.

This was revealed by the researcher of the Ethereum Foundation Justin Drake during the bi-weekly call among the developers of the platform. These specifications will be aimed at developers who want to work on the next generation blockchain based precisely on PoS instead of the current PoW (Proof-of-Work).

“I’ve been continuing to fine comb Phase Zero in preparation for the spec freeze which we’re targeting for the 30th of June. We’re still very much on track. Still, [code] simplifications are coming through which is great and the process of fine combing is also for finding final bugs”.

PoS should make the transactions on the Ethereum blockchain faster and cheaper and launch the so-called “Ethereum 2.0”, radically changing the system of block creation and transaction verification.

Previously Vitalik Buterin had confirmed that, in addition to PoS, there will also be two other innovations, namely Casper, the PoS algorithm that replaces mining, and sharding, which will improve scalability making it no longer necessary for every computer on the network to process every transaction.

According to the co-founder of Ethereum, this will lead to a thousand-fold increase in network scalability, although sharding will only come at a later stage than the launch of Ethereum 2.0. The first phase, called Phase Zero, will be limited to launching the Proof-of-Stake.

With Phase Zero the network will use a new block validation system, called “Beacon Chain”, in which validators stake tokens and vote for different block proposals.

The prizes for validators will be calculated on the basis of the number of tokens staked, while the actual mining will be abandoned. According to Drake, there are still some issues to be resolved, but many Ethereum 2.0 developers would like to start testing the Phase Zero as soon as possible.