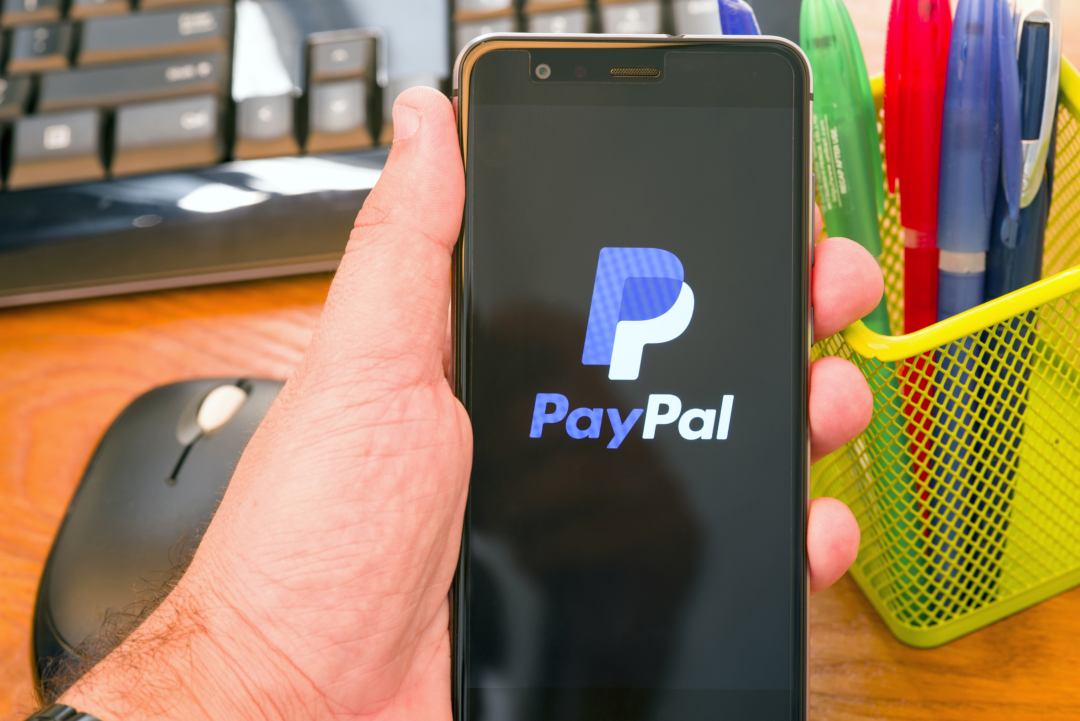 An international $100,000 transaction on Paypal would cost a hundred times more than a bitcoin onchain transaction of equal value.

This is according to Crypto Michaël, a trader from Amsterdam who has published a tweet with some data.

In other words, the ratio between the two averages for an international transaction would be about one hundred times. In addition, the cost of a bitcoin onchain transaction does not depend on the amount, therefore it becomes smaller in percentage as the amount sent with the transaction itself increases.

In contrast, on PayPal, the cost of the transaction depends on the amount, so it increases as the amount increases.

PayPal also has a fixed minimum cost for each business transaction, regardless of the amount or country of destination, so it has no competitive costs, for example, for microtransactions.

PayPal remains extremely competitive for non-commercial transfers from one account to another in the same currency, as in these cases there are no commission costs.

However, as Michaël also points out, PayPal is a centralised system, allowing it to block, delay or prevent the transfer of funds to certain blacklisted countries for example.

Bitcoin, on the other hand, is a decentralised system in which transactions are in no way censurable or stoppable.