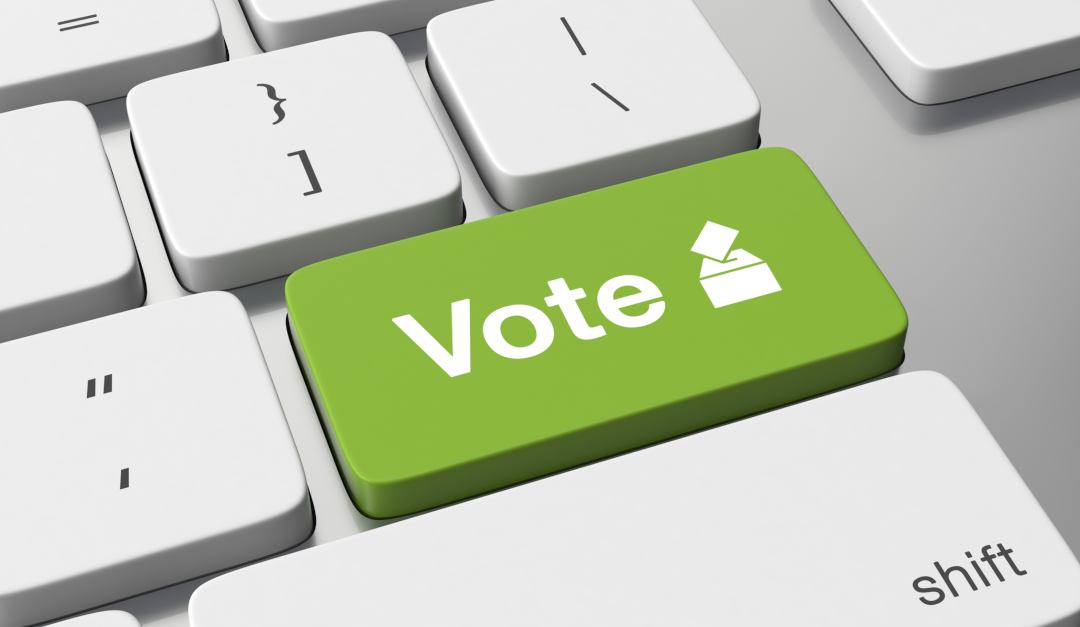 The authorities in Moscow, Russia, are planning to test an electronic voting program based on blockchain for municipal council elections in June, as announced yesterday by Artem Kostyrko, vice president of the Department of Information Technology (DIT):

“We plan to do a test vote in summer, at the end of June, until the list of participants is determined. And we are planning to collect some feedback and see what changes will have to be made to the program”.

The end-June test will be based on a system similar to that already used for the student elections of a few months ago.

The final technical feedback of the program will be passed to the Moscow Electoral Commission next week which, after approving it and integrating it with the parameters for electronic voting, will release the final version of the platform for public voting.

This form of blockchain voting in Russia will obviously not replace the traditional form of voting, but will simply be another available option.

In the coming week, the meeting of the Ministers of Foreign Affairs of Russia and Japan will take place in Moscow with regard to the US sanctions, and last month the Russian President reiterated the need to modernise the national economy, also focusing on its digitisation, setting the first of July as the ultimatum.

As we have seen, the use of the blockchain in this type of context, that of voting, is very dear to the government establishment and is seen as the solution to be adopted in the near future, but as we have seen, even in recent cases, including the Italian one, it is not easy to implement and can also be potentially harmful.