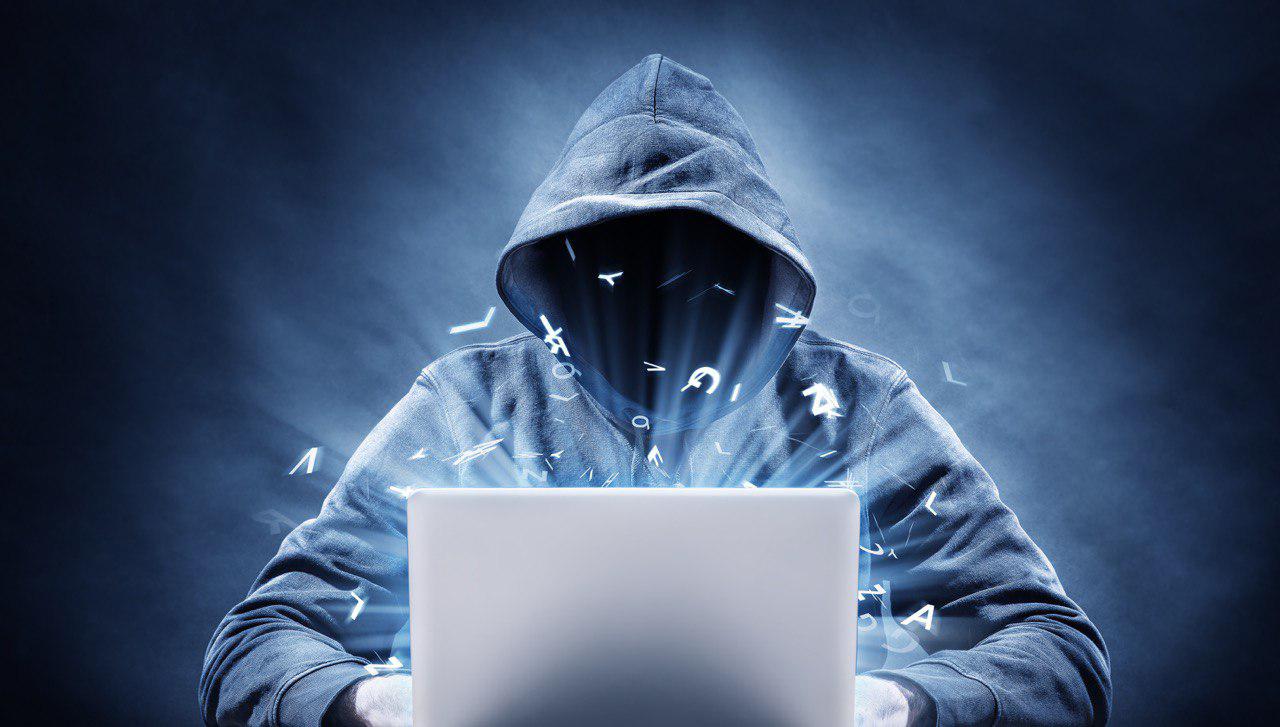 At 01:36 on Wednesday, May 8th Binance released a statement explaining that the exchange was hacked. The attack was completed the previous afternoon and led to the loss of 7000 bitcoins (BTC).

“We have discovered a large scale security breach today, May 7, 2019, at 17:15:24 (UTC). Hackers were able to obtain a large number of user API keys, 2FA codes, and potentially other info. The hackers used a variety of techniques, including phishing, viruses and other attacks. We are still concluding all possible methods used. There may also be additional affected accounts that have not been identified yet”.

First suspicions at the end of the afternoon

Several users complained on social networks about difficulties in withdrawing and someone showed transactions for a total of 7000 bitcoins (BTC), about 41 million dollars, coming from a Binance hot wallet.

Through a post on Reddit, some people have pointed out that the receiving addresses are characterised by the bech32 format, introduced with SegWit. As a result, many users wondered if this transaction could actually show the integration of the protocol on Binance.

Initially, CZ had reassured everyone with a tweet explaining that it was an unscheduled maintenance, making it clear that the trading would not suffer any disruption.

The press release goes on to explain that all this concerns only one of Binance’s bitcoin hot wallets and that it is about 2% of all the BTCs that the exchange owns. All the other wallets are still safe and out of danger.

The most important statement concerns the way in which these missing 7000 Bitcoins (BTC) will be restored:

“Binance will use the #SAFU fund to cover this incident in full. No user funds will be affected”.

According to CoinMarketCap data, more than $4 billion were burned in a very short time.

Binance estimates they need a week to figure out exactly what happened. Withdrawals and deposits will be blocked for this period of time.

“The hackers may still control certain user accounts and may use those to influence prices in the meantime. But we believe with withdrawals disabled, there isn’t much incentive for hackers to influence markets”.

It’s certainly not the first time an exchange has been hacked. In recent years, events of this kind have become increasingly frequent.

CZ has, however, informed that he will continue to update users through other statements.