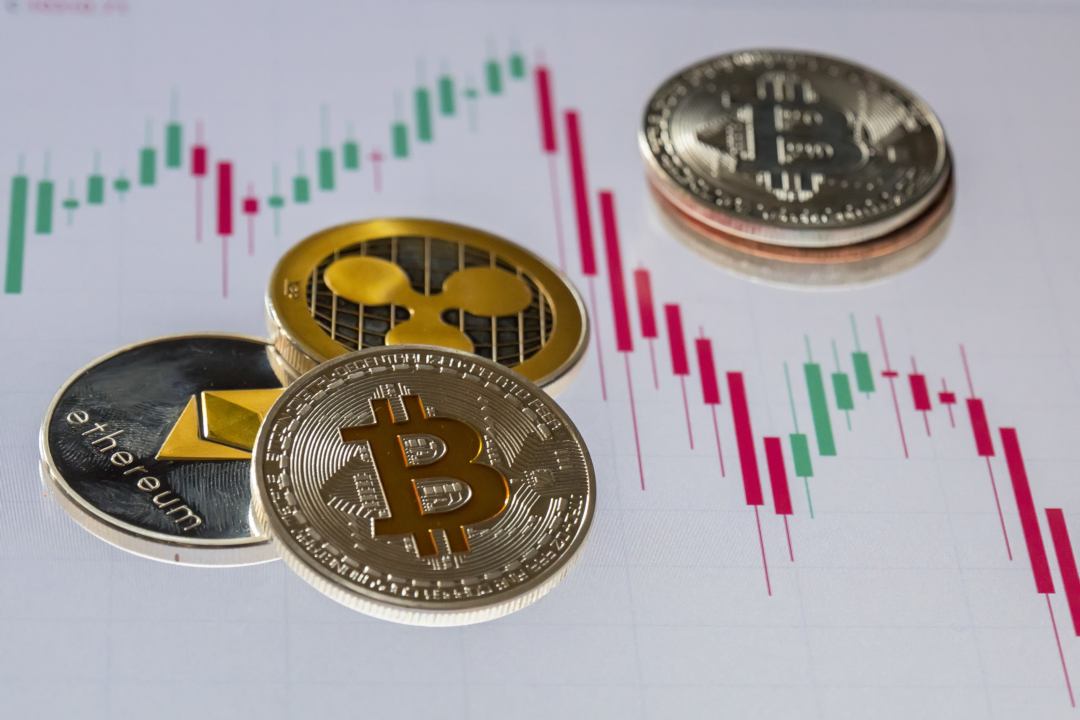 The day opens with a prevalence of red signs due mainly to the Binance hack that has shaken the crypto market during the European night.

Binance had initially failed to disclose the hack. Then, after questions from users, they opted for transparency and with a post Binance confirmed that they had suffered a hacker attack that violated a wallet holding 7,000 bitcoins.

The hackers, taking the opportunity with dexterity and coming into possession of the API keys, acted very cunningly overcoming the 2FA codes and, in a short time, moved the 7,000 bitcoins that, at the current price, correspond to 40 million dollars.

Founder and CEO Changpeng Zhao had to reassure the entire community that the exchange would restore the lost bitcoins to the affected users. He also stated that withdrawals and deposits would be blocked for a week, a situation that has once again raised concerns about hot wallets being held by exchanges. Binance had repeatedly bragged about its security measures.

In his tweet last night Zhao used the hashtag #SAFU, certifying that the funds are insured by them for the users, so as not to create panic. The choice of blocking deposits and withdrawals was made in order not to cause concern for those who would like to withdraw funds. An internal political move that can cause worry, even if the exchange and the CEO in person have made themselves available to users via Twitter, ready to answer questions to make the situation clear and transparent.

With this news shaking the sector once again and raising the alert on exchange security procedures, Binance’s token is suffering a downturn that has led to almost a -15% drop in the night. In recent hours the loss has reabsorbed and now the fall is between -4.5-5%.

It’s not the most worrying downturn of the day: Monero and Dash, the two privacy cryptocurrencies, are also suffering from downturns – both now registering -4%. Cosmos, which marks -10% from yesterday’s levels, is in the same trend and with more downward movement. Cosmos, with the recent increases of the last month, has conquered the 15th position in the Coinmarketcap ranking, followed by Tezos (XTZ) which has dropped by about 7%.

Among the prevalence of red signs, now 75%, we note the countertrend movement of Tron, which marks an increase of 3%. Tron is the only cryptocurrency in positive-territory among the big names. To find the second green sign you have to go down beyond the 40th position.

Capitalisation, despite the negative day, remains above 175 billion dollars, with bitcoin, Ethereum and Ripple maintaining yesterday’s market shares. Bitcoin continues to confirm its market dominance with a market share of over 56.5%.

The spread between Bitfinex quotations and other exchanges is tightening from $300 to $200 today. Positive news, considering that Bitfinex is currently suspended from the average of the values reported by Coinmarketcap precisely because of the huge gap that had been recorded for two weeks. Continuing to observe the quotations on Bitfinex, prices remain above $6,100.

After having recorded the maximums yesterday, profit-taking has been prevailing which is not particularly affecting retracement. Prices have room for descents down to $5,800 without causing particular concern. The quarterly support threshold continues to be $5,200-5,000 for Bitfinex and $4,800 for the rest of the exchanges.

Ethereum, after having exceeded 190 dollars yesterday, fails the confirmation of 185 dollars, which is the previous maximum relative recorded at the beginning of April. The lack of volumes did not support the break, so prices return to test the former resistance, now support at 175 dollars.

Structurally Ethereum continues to remain set to the rise despite the difficulties in pushing beyond the safety levels with respect to a possible return of the Bears.

Medium-term support continues to remain $155. In the event of a downward violation, the next test is expected at $135, while upwards the decided breakthrough of $190 accompanied by volumes purchased above the average of the last two weeks will come to test the psychological threshold of $200.