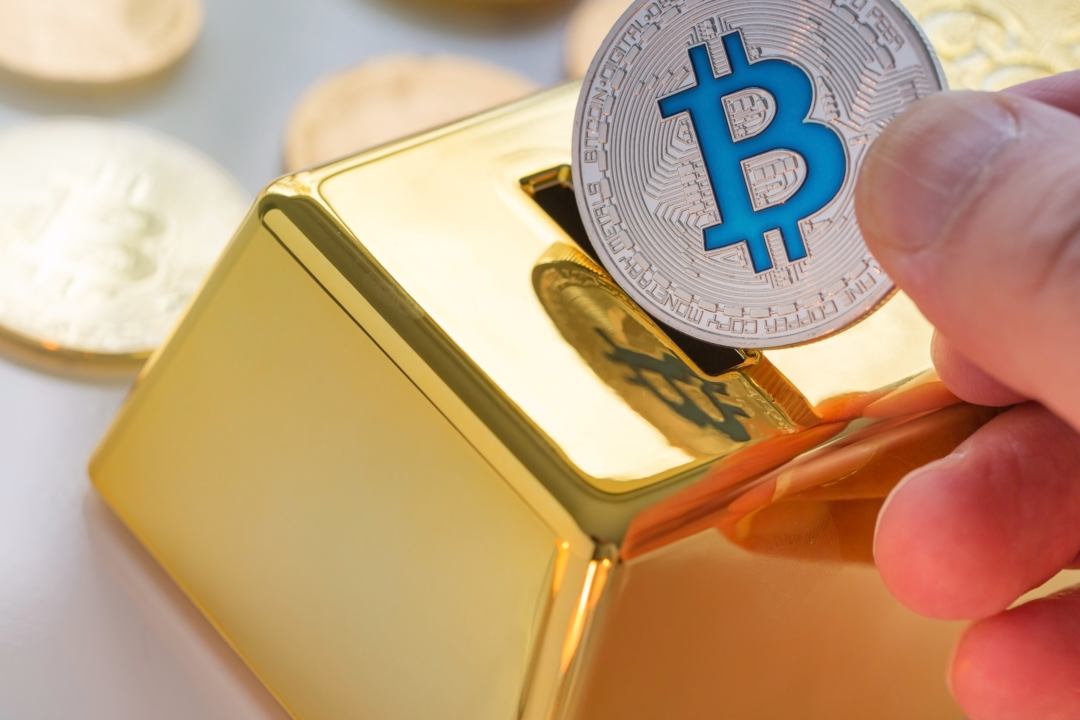 According to Peter Schiff, bitcoin is not a good replacement for gold.

The well-known investor, CEO of Euro Pacific Capital, intervened on Twitter in a debate launched by Barry Silbert called “bitcoin vs. gold battle”.

Schiff is the founder of the SchiffGold.com website, where a post comparing gold and bitcoin has been published, concluding that “cryptocurrencies aren’t a replacement for gold”.

First of all, SchiffGold argues that gold, unlike cryptocurrencies, is useful not only as a currency or means of payment, but it has a wide range of uses, from jewellery to high-tech applications. This feature would make it ideal as a currency because this way its price fluctuates, but without ever going to zero. In other words, gold would have “intrinsic value due to its utility”.

In addition, according to the World Gold Council, there are a number of other factors in favour of gold as a form of investment which cryptocurrencies could not have.

Gold, in fact, has a less volatile price, a more liquid market, is traded in a consolidated regulatory framework, now has a very clear role in the portfolios of investors, has little overlap with cryptocurrencies on many sources of supply and demand and is a safe investment.

The WGC shows that the gold market fluctuates around a trading volume of 150 billion dollars a day, or almost 100 times that of today’s bitcoin and its price is consistent across all trading platforms.

In contrast, the demand for cryptocurrencies would be highly speculative or investment-related, because there is little evidence of its use as a means of exchange. Gold has a history dating back to about 600 BC, while Bitcoin has only existed for 10 years.

As far as scarcity is concerned, according to SchiffGold, cryptocurrencies are not really scarce, because while the offer of a given cryptocurrency is limited, nothing can prevent the launch of new cryptocurrencies, devaluing those already existing.

Finally, the WGC argues that cryptocurrencies failed as a hedge when markets fell asleep in 2018, behaving more like a risk asset than a safe haven asset (i.e. gold). In the fourth quarter of last year, for example, the value of cryptocurrencies fell by 55% while that of gold increased significantly.

SchiffGold’s conclusion is that bitcoin and other cryptocurrencies today may be an attraction for some investors, but they are clearly not a replacement for precious metals like gold.