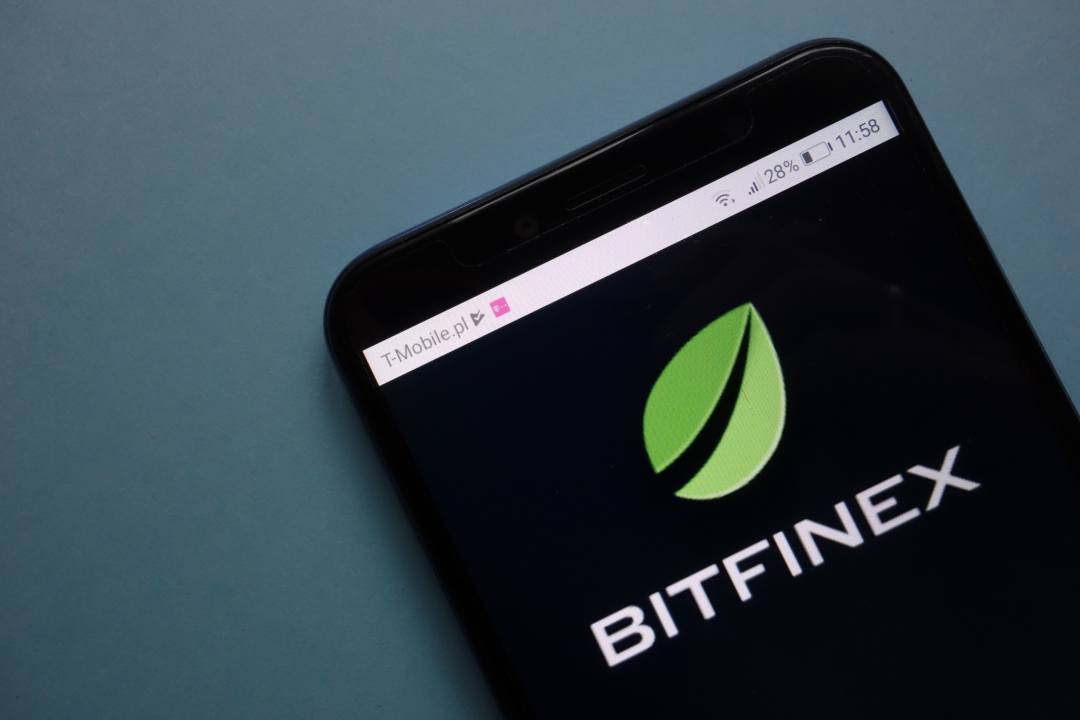 Bitfinex has published the official whitepaper of its LEO token.

At the time of writing of this article, the download link on the official website does not work, but it can be downloaded from here.

The whitepaper confirms the data included in the unofficial paper already published previously, with the exception that the private sale will end on May 11th, instead of May 10th as previously reported. If not all issued tokens are sold during the private phase, the remaining tokens may be sold at a later date in an undefined manner.

Once the tokens are placed on the market, Bitfinex will add the LEO:USDT trading pair to make them exchangeable for Tether dollar.

Bitfinex also said that this new form of fundraising, IEO, will be made available to other projects from June. Any tokens successfully placed on the market through this method will be later listed on Bitfinex and Ethfinex.

Furthermore, the exchange will also add security token trading, under adequate licences, but not available to US customers.

The whitepaper also discusses the future design of a derivative product with USDT-based collateral, leverage of up to 100x and isolated margin for an individualised level of risk.

The document also reiterates that the sale of the LEO tokens excludes US and Canadian customers, or customers from any other jurisdiction at risk according to the Financial Action Task Force. It is also specified that the purchase of LEO tokens involves risks and buyers could lose their funds: some of the risks will be better described in the token purchase agreement.

The document also includes data on the 2018 economic performance of iFinex, the company that owns Bitfinex: gross revenue of $418.2 million, expenses of $14 million and net profit of $404 million, with a team of nearly 90 people and $261.669 million in dividends.

As reported yesterday, it is already possible to buy Bitfinex’s LEO tokens in the form of in IOUs on the Swiss Eidoo app. In this way, users will be able to buy as little as 100 dollars worth of LEO tokens.

Bitcoin: a new record for mining difficulty
Buterin reveals how he burned his Shiba Inu's