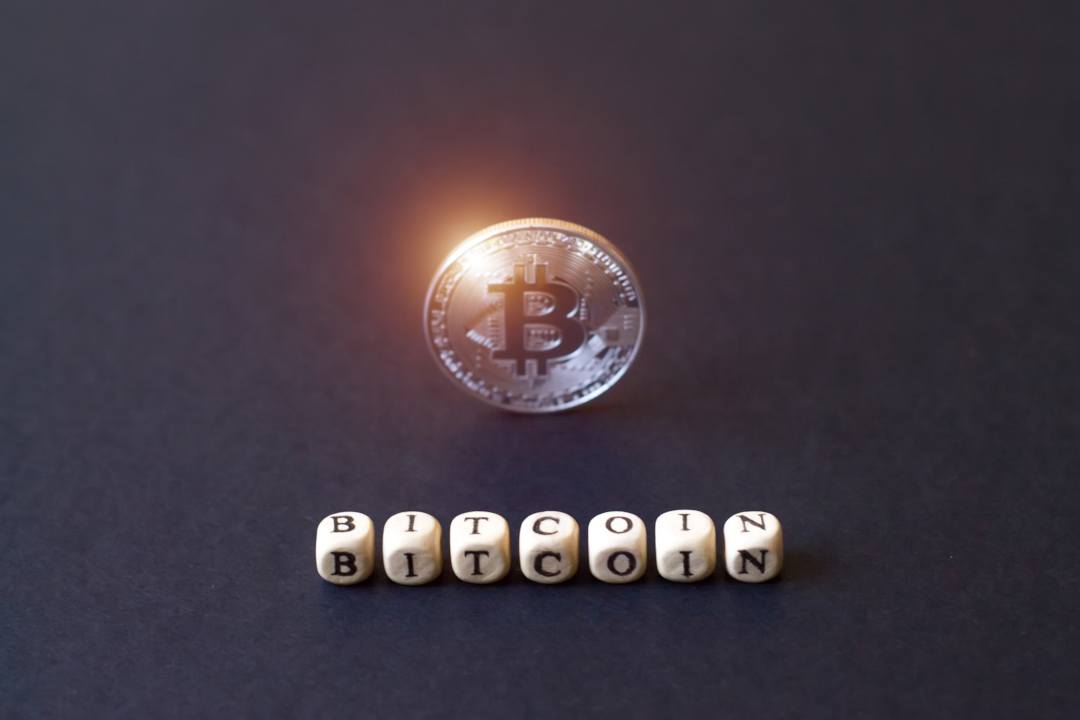 Craig Wright has published a llong post claiming that BTC is fake entitled “Don’t be fooled: Bitcoin is not BTC”.

The self-proclaimed Satoshi Nakamoto wants to highlight some mistakes that in his opinion many make when considering BTC as the real Bitcoin.

First of all, he argues that BTC, the cryptocurrency that we all commonly call Bitcoin, is actually just a counterfeit copy of the real Bitcoin.

According to Wright, in fact, the real Bitcoin would be a private system, and not anonymous, that is, a convenient solution for people who do not have a credit card, do not want to use the cards they have or do not want to let others know about their financial transactions.

Wright argues that anonymity generates crime and crime kills freedom and that bitcoin is not a good system for illegal activities, as demonstrated by events such as Silk Road.

Wright then continues by saying that Bitcoin is an immutable ledger and a trace of immutable evidence, a form of traceable money that allows meeting the requirements of good and fair money. Some people, on the other hand, would have looked for something completely different from what Bitcoin is, and hijacked the narrative with anti-authoritarian positions.

Craig claims to have created Bitcoin as a monetary system that was supposed to work within the existing system.

Wright’s position was also strong with respect to the cypherpunk mailing lists, where Bitcoin was first mentioned, claiming that, unlike others, he was not anarchist and that it is incorrect to define all members of the cypherpunk community as anarchists.

At this point Wright claims that the counterfeit copy of Bitcoin, or BTC, that we see today is a fake version of Bitcoin designed to hide the fact that a small group of developers who are fanatical about control try to dictate monetary policy through bitcoin, altering it to make it anonymous, instead of pseudo-anonymous, and to act outside the law.

On the subject of decentralisation Craig then says that Bitcoin is decentralised only at the protocol level, which determines the inability of a single individual to take control of the system.

According to Wright the lie being promoted by BTC supporters (also known as Core coin) is that the fake copy is somehow decentralized, whereas he think it’s controlled and extremely manipulated.

Even developers are not decentralised but act within an open-source project that behaves like a system with a benevolent dictator.

At this point the accusations are heavy: this dishonest system (BTC) is trying to alter Bitcoin to create an airdrop that looks like Bitcoin, trying instead to attack the system itself.

In other words, the real Bitcoin would have died in 2017, with the fork that would have created a new system passed off as the original Bitcoin protocol.

In this regard, he says:

If it weren’t for the fact that he himself did something extremely similar with Bitcoin SV (BSV) these statements could also be taken seriously.

But, after what Craig Wright and his associates did in November 2018 with the creation of BSV, the podium from which this lecture comes is not credible at all.

Previous article Bitfinex: here's the official whitepaper of LEO
Next article Bitmain: hashrate in decline on the Bitcoin network