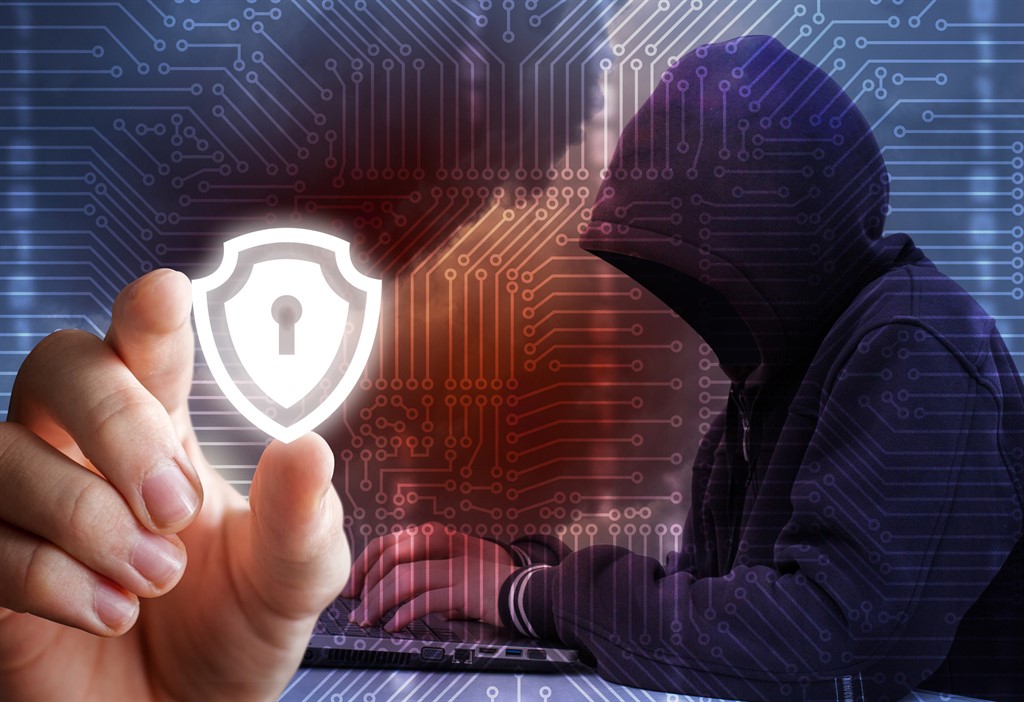 Binance: hackers move the bitcoins stolen from the exchange

After the hacker attack on Binance, the Coinfirm company immediately monitored the address to which the stolen bitcoins were initially sent.

In the last few hours, a series of transactions with other wallets were detected.

At 4:11 AM UTC today, the hackers carried out two first transactions for a total of 1214 BTC (7.16 million dollars) to two new addresses. Subsequently, other transactions were made to other wallets.

Last night Binance was involved in theft by an unidentified group of hackers. As reported by the exchange’s CEO on his Twitter account, in fact, 7000 bitcoins were stolen.

Not the best of days, but we will stay transparent. Thank you for your support!https://t.co/Y1CQOatEpi

This is the fourth bitcoin theft against an exchange that took place in 2019. In recent months, in fact, hackers have also targeted Cryptopia, Bithumb and DragonEX.

As reported by the company Coinfirm, which immediately placed under observation the address to which the stolen bitcoins were initially sent, in the last hours a series of transactions towards other wallets were detected.

At 4:11 AM UTC today, hackers carried out two first transactions for a total of 1214 BTC (7.16 million dollars) to two new addresses. Subsequently, other transactions were made to other wallets. 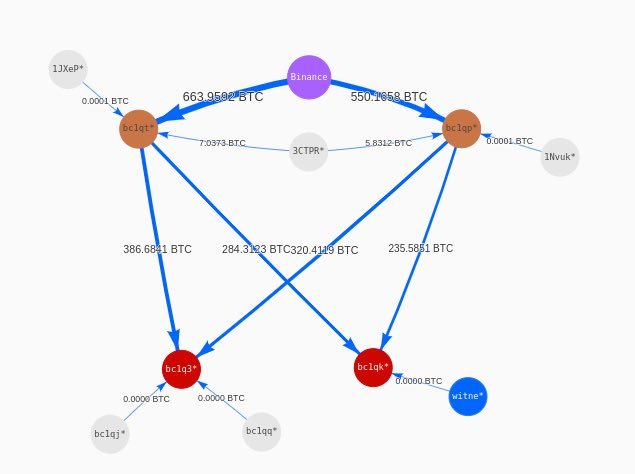 The theft occurred at 5:15:24 PM UTC yesterday when hackers withdrew 7000 bitcoins in a single transaction from one of the Binance exchange’s hot wallets.

Then a first subdivision of the loot started, split into small quantities on different wallets. Thanks to the nature of bitcoin’s blockchain, which is easily traceable, it is quite simple to control the movements of the various wallets.

According to Amy Castor, writer and blockchain analyst, the hackers are trying to lose their tracks by continuing to move funds on dozens of different wallets.

In fact, creating smaller and smaller transactions makes increasingly harder to follow all movements. To lose your tracks, moreover, it would be easier to move a part of these bitcoins to other exchanges and sell them.

Although the extent of the theft is modest (about 41 million dollars), the CEO CZ has specified that all users involved will be reimbursed in full by drawing on the so-called SAFU fund.

A few hours after the theft, a rumour also circulated on the net about a possible reorg of the blockchain to return the funds to Binance. This hypothesis, however, was almost immediately discarded, given the difficulty of implementation and the debates triggered in the crypto community.

Previous article Facebook: green light for ads for crypto and blockchain
Next article Cent: the social network pays in Ethereum