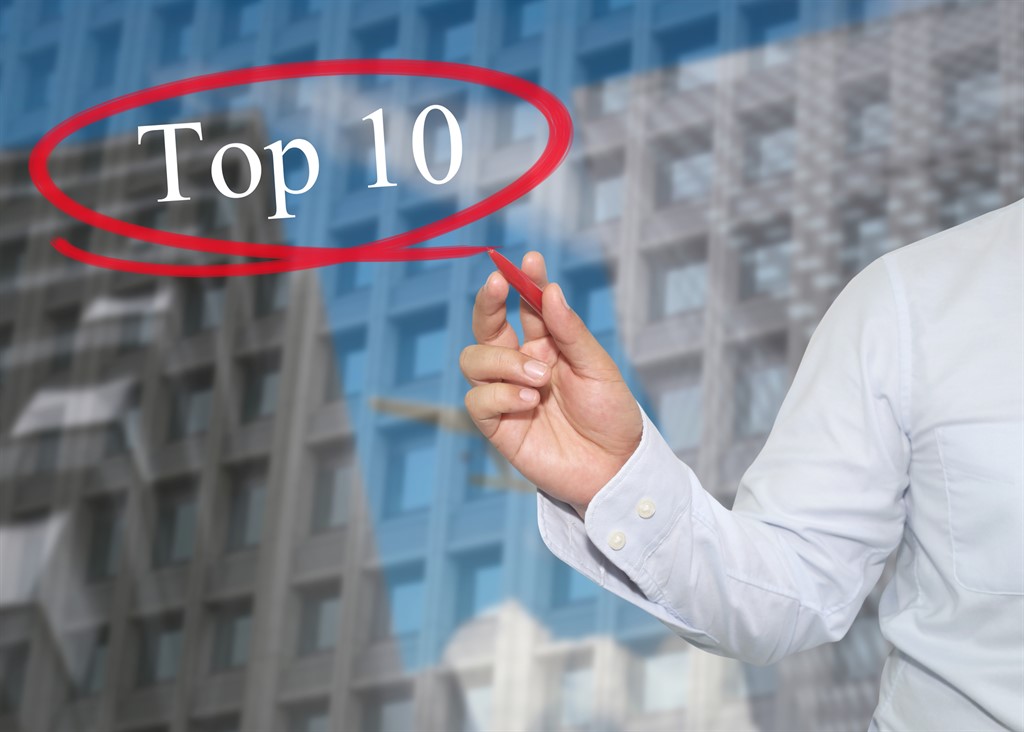 Many people wonder and imagine who they are or rather how much they hold in bitcoin (BTC) the various addresses, also to try to understand and see their movements and emulate them in some way as they may have more information or data on market trends.

As we can see from the list available at the following address, it is not surprising that in this top 10 there are obviously the addresses, at least the known ones, related to the most important exchanges, such as Bittrex in first place, Huobi in second place, Binance in third place and Bitstamp in fourth place, which together hold over 400,000 bitcoins, a figure that represents about 2% of the entire supply of BTC.

Things are starting to get interesting with the fifth position where, with more than 85,000 Bitcoins (BTC), there is an anonymous whale, nicknamed by many the Eastern Whale, for the fact that it could belong to an Asian billionaire.

The remaining addresses are completely anonymous because they do not give any information about the person who belongs to.

In addition, at position number 7, there is an address dating back to 2011 on which more than 79,000 bitcoins have been deposited.

Over time, small funds are gradually added to this address as if it were a deposit, so in fact, a Zombie wallet. At position 9 instead, we find an address whose last outgoing transaction dates back to 2015, so with over 18 months of inactivity.

Obviously, these are just some of the list to which you have to add other more or less large of which the private keys have been lost and therefore are irrecoverable, but that still represents crypto that contributes to the entire supply of 21 million bitcoins.

Previous article Bitfinex against America
Next article Cryptocurrency terms & neologisms: the most used slang in the crypto sphere