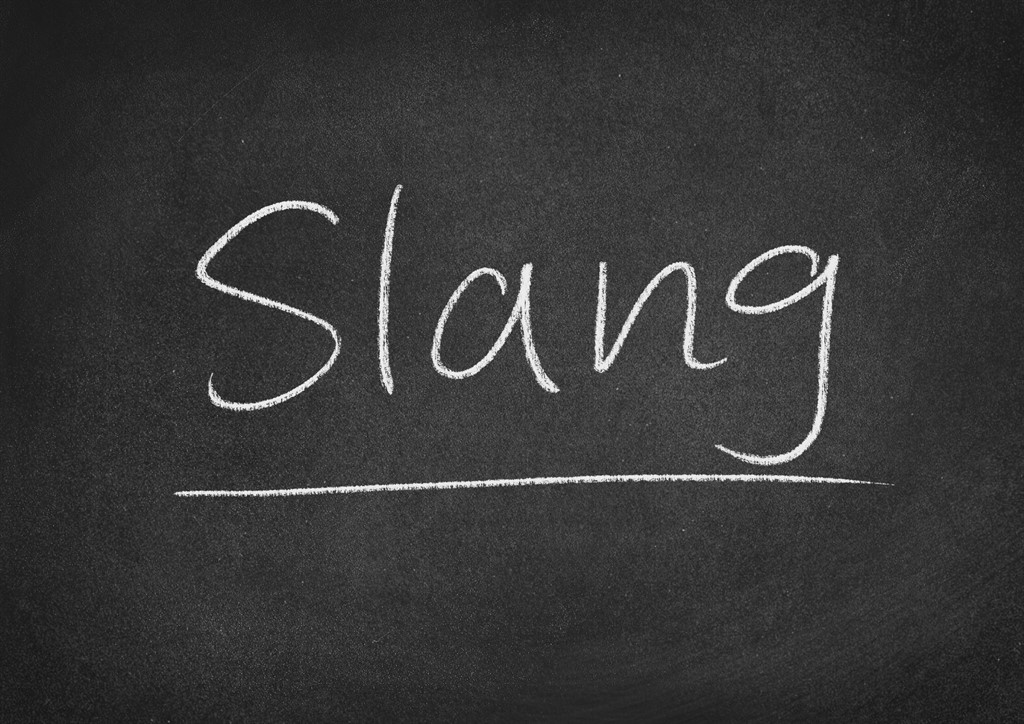 Cryptocurrency terms & neologisms: the most used slang in the crypto sphere

A neophyte in the world of cryptocurrency may find himself surprised by the tide of neologisms that have been coined in recent years, let’s try to clarify by explaining the meaning of the most commonly used slang terms.

It comes from the misprint of a user who had misspelt “hodling” instead of “holding”.

It all came from a BitcoinTalk thread initiated by the GameKyuubi user, whose title was “I AM HODLING”.

This typo has become very popular and has turned into the acronym “HODL“ which means “hold on to dear life”.

It is used to invite investors not to sell their cryptocurrency even in the event of a price collapse because, in the future, their value will certainly be higher than today.

Altcoin refers to all cryptocurrencies other than the BTC. It is the abbreviation for alternative currency (coin) (alt).

It’s the market capitalization of a cryptocurrency.

This term stands for Initial Coin Offering. An ICO is a process in which a company finances its assets by selling its own cryptocurrency, offering it to the first investors at a fixed price. Investors who participate in an ICO do so because they believe in the company behind them, with the hope that the tokens will rise in value.

A term borrowed from the world of traditional trading, arbitrage is the act of moving cryptocurrencies from one exchange to another to sell them at a higher price. It is a very risky practice because of the high volatility.

FOMO – Fear of Missing Out

Fear of Missing Out has become a popular term among traders. It describes a situation where traders decide to invest in certain a cryptocurrency because they fear that it could soon increase exponentially in value.

Those who use this term want to tell us that they have lost a considerable amount of money on a certain cryptocurrency. It’s a writing error for “wrecked”.

Acronym for All-Time High, it indicates the highest value reached by a certain asset.

A Bear is a trader or investor who believes that a certain asset will decrease in value. Consequently, a bearish trend refers to a downward trend, such as the one that invested the cryptocurrency world in 2018.

Indicates a trader who has a significant amount of capital. Whales can often move markets by investing a lot of money in a given cryptocurrency.

A Pump is when a cryptocurrency grows in value in a short time. Consequently, a dump occurs and the price drops.

That stands for “Do Your Own Research.” An invitation to the autonomous study of the cryptocurrency market and its technology. The term invites an investor to carefully evaluate his moves without relying blindly on the analysis of others.

This is an abbreviation for “Fear, Uncertainty and Doubt” and is often used to describe someone who is trying to convince people to sell a specific cryptocurrency. The term is usually used to criticize someone and suggest that it has a second purpose ” He/She is doing FUD”.

A mantra among traders. “Buy The Dip” stands for “buy in decline”. STH stands for “Sell the High”.

Describes a situation where cryptocurrency traders are optimistic about the direction of a given cryptocurrency. Basically, it is believed that the price will rise enough to reach “to the moon”.

Indicates an altcoin without value or any utility.

Indicates a bullish position in the margin.

Indicates a bearish position in the margin.

These are markets not regulated by official standards where trading takes place only on the basis of the matching between supply and demand.

Everyone hopes that the value of cryptocurrencies will grow in the future, perhaps thanks to greater adoption. “When Lambo” is used ironically to wonder when a certain asset will rise so much in price to allow the purchase of a Lamborghini.

Slang which is used to request an address (“address”). For example: “Tell me your ADDY, please!”.

Previous article The top 10 Bitcoin addresses (BTC)
Next article Coinmarketcap: the app with the news from Cryptonomist