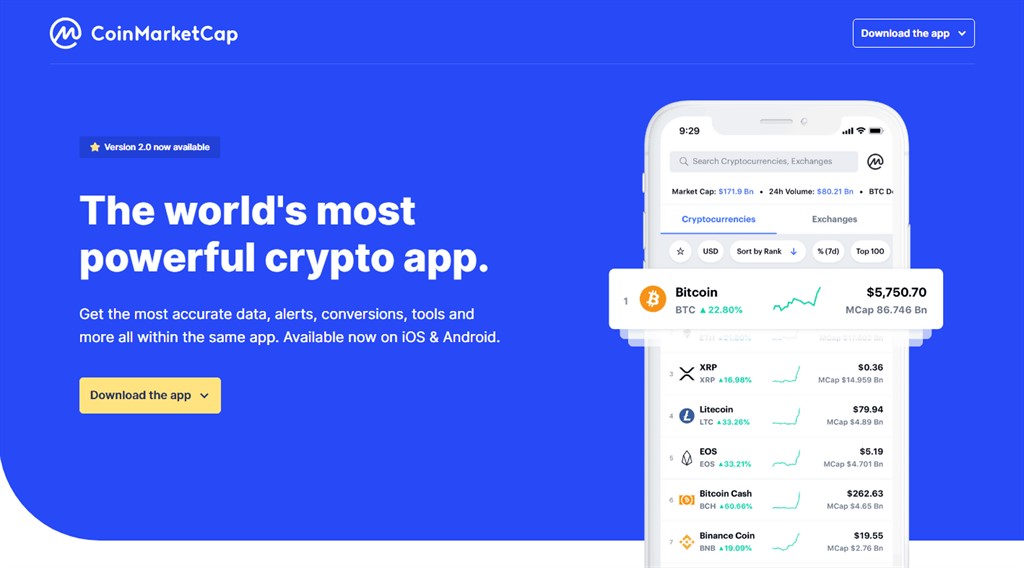 Coinmarketcap: the app with the news from Cryptonomist

For now, The Cryptonomist news feed is only on iOS, but soon it will also be integrated into the Android version.

A few weeks ago Coinmarketcap launched its mobile app for Android, also renewing the one for iOS.

The app offers many features – some of which are not yet available on the website.

Among these, there is also a news feed that will soon include the ones published on The Cryptonomist. 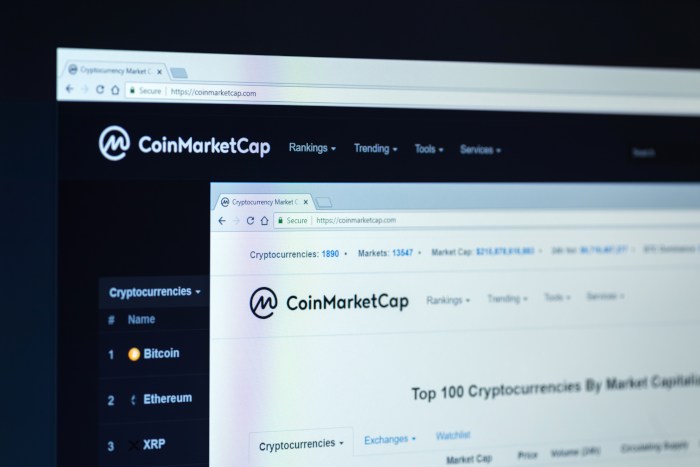 For some days now CoinMarketCap has been keeping the Bitfinex exchange out of the sources it uses to calculate the bitcoin price (BTC).

In fact, on the exchange page of the site next to Bitfinex, currently in 94th place, there is an asterisk before the price that indicates its exclusion from those used to calculate the price in dollars of BTC.

This decision was probably taken by Coinmarketcap because of the spread between the prices of Bitfinex and other exchanges, which, especially on BTC, marks a range of at least 200 dollars.