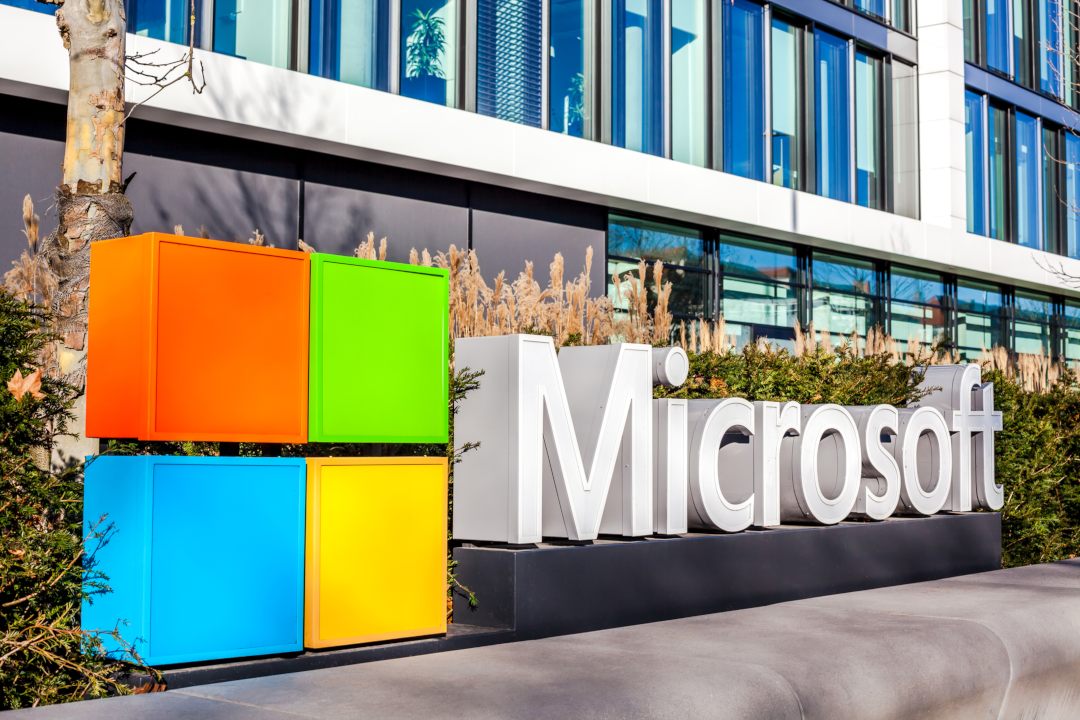 Microsoft has launched the first decentralized open source project of a top company based on Bitcoin’s blockchain. The project is called ION and is currently undergoing alpha testing.

ION is a public network dedicated to decentralized identification (DID), is permissionless and implements the blockchain-agnostic Sidetree protocol on Bitcoin as layer 2. Microsoft is currently also the founding member of the Decentralized Identity Foundation (DIF).

“There are systems we have in Microsoft that give you permissions in a business context, a product called Active Directory, that we think should be able to recognize these DIDs as well.”

What’s interesting is that it’s a decentralized system, i.e. not controlled by any company, organization or group: in other words, no one owns or controls PKI identifiers and entries and no one determines who can or cannot participate.

Since the project does not introduce new tokens, the Bitcoin blockchain was chosen as the basis, which is the only unit of value relevant for the operation of the on-chain aspects of this network.

ION is not a sidechain or consensus system, because the nodes of its network do not require any additional consensus mechanism. Thanks to the protocol Sidetree can record tens of thousands of DID / PKI operations on the Bitcoin blockchain using even a single on-chain transaction. Transactions are encoded with a hash that is used by ION nodes to retrieve, store and replicate batches of DID operations associated with the hash.

These nodes can retrieve, process and assemble DID states in parallel, allowing the aggregate capacity of the nodes to operate tens of thousands of operations per second.

One of the possible applications is, for example, the login to websites through social accounts, because with this solution you can prove that you have the keys to access your data in a decentralized and impartial way. In this way, everyone would retain full ownership of their data and could decide for themselves who to authorize to use them.

The program manager of Microsoft’s blockchain engineering team, Yorke Rhodes, said that Microsoft’s team worked for a year on key signature and validation software based on public networks, while the veteran crypto and co-founder of the Decentralized Identifier Working Group of the World Wide Web Consortium, Christopher Allen, said:

“A lot of enterprise infrastructures use Microsoft products. So if they integrate this into any of their infrastructure products, they’ll have access to DID”