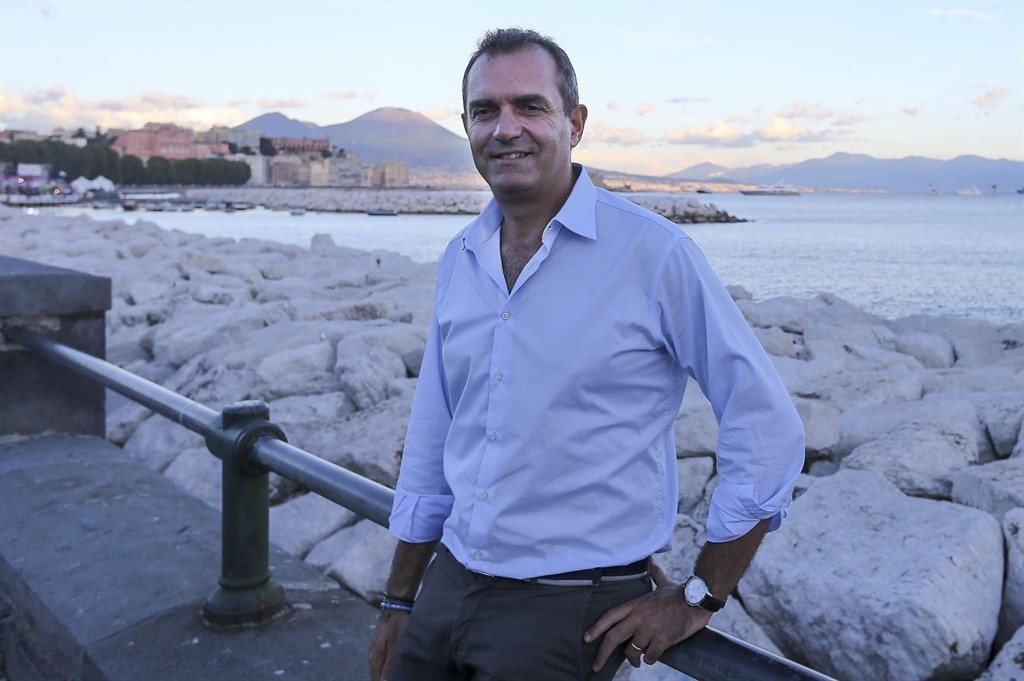 From the Facebook page of the Mayor of Naples, Luigi De Magistris, we learn that Friday, May 13, the Mayor met the constituent association Napoli Blockchain which, as explained in the post, consists of university students, computer scientists, researchers and experts in accounting.

The Mayor De Magistris also informed that the “purpose of the association is to promote the formation and dissemination of the blockchain in business and public administration.”

During the presentation of the association blockchain was also performed a “real test of the city token (TTS – Temporary Token Discount) between two smartphones”, a test that took place in collaboration with the University Parthenope.

Concluding the post, the Mayor De Magistris exalted the project that Naples continues to develop in the field of blockchain:

“Naples is getting closer and closer to being the first big city to implement solutions on blockchain in a concrete way. In the next few weeks there will be new developments in the field of administrative transparency, such as document archiving or solutions for proposals to introduce future referendums for citizens with electronic systems using solutions based on blockchain”.

The Napoli Blockchain project, which started well over a year ago, is an initiative of the City of Naples started by Felice Balsamo and supported by the current Mayor De Magistris.

The Napoli blockchain project involves universities such as the already mentioned Parthenope, the main trade associations of the Naples’ retails and the order of accountants, and also a large group of researchers, lawyers, engineers, both from Naples and the province, but also from other Italian cities and universities and from abroad.

The project Napoli Blockchain is very large and unfolds in four groups or working tables that cover: transparency, payments in cryptocurrencies, votes on the blockchain, blockchain and policies on work.

The City of Naples already last year transferred the system of registration of book coupons on blockchain. The adoption of the new system aims to improve transparency towards the citizens, but also to avoid any fraud or to find them.