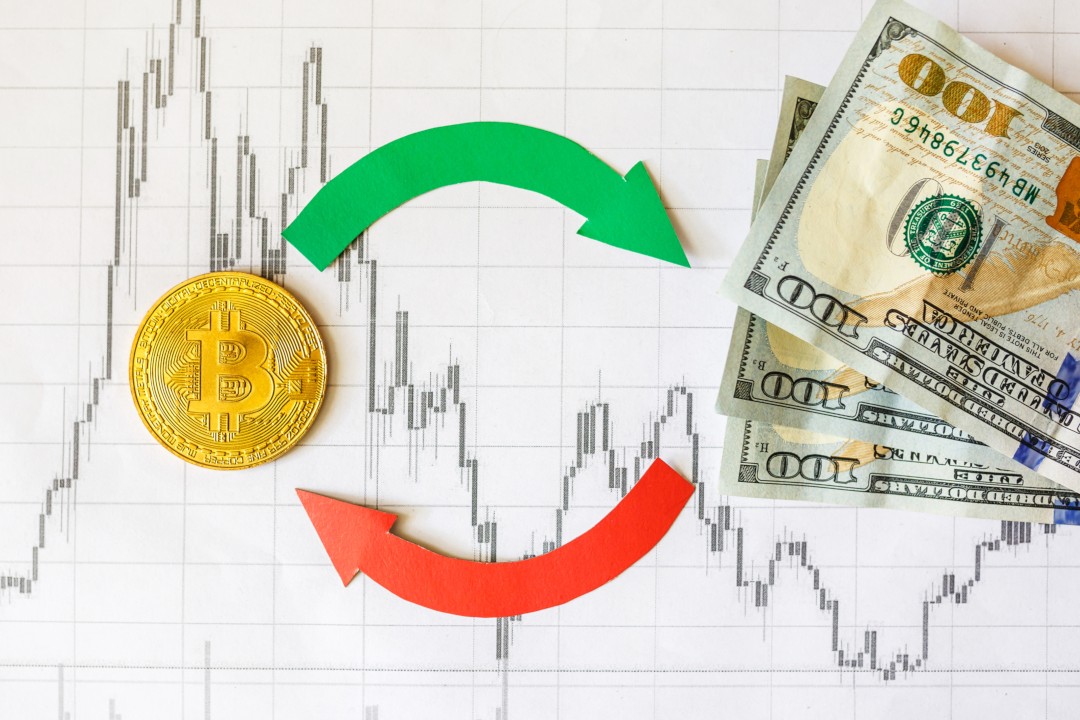 Last week, LocalBitcoins registered new historical records of trading volumes, which in some countries have reached their all-time high. The phenomenon was particularly evident in Argentina, Colombia and Venezuela, where the week just ended with the highest peak ever in bitcoin trades with local currency.

Probably these records are also due to the devaluation of the Argentinean peso and Venezuelan bolivar, with Colombia following, perhaps, because many Venezuelans have now fled from their native country taking refuge there.

However, other South American countries have also experienced high trading volumes: in fact, even in Brazil, Chile and Peru, the trading volumes have been very high, although without registering any records.

Outside South America, however, the situation is similar, and new trade records have been recorded, although only relative to the last twelve months.

In particular, it is Asia that seems to be very interested in this phenomenon: in fact, in India, Iran and Singapore last week was the one with the largest trading volume of bitcoin in local currency for at least a year now, surpassed only by the peaks of late 2017, in full speculative bubble. But also in South Korea, Thailand, Malaysia and Saudi Arabia the volumes were very high, making Asia the second continent most affected by this phenomenon.

In Africa, too, however, a new annual record has been set: Kenya, with the fourth-week highs for volumes of bitcoins traded in local currency. In addition, volumes were also very high in another African country, South Africa, which confirms Africa as the third continent, after South America and Asia, most affected by this phenomenon.

In Europe, high trading volumes were recorded only in the usual Russia, which is the country with the highest average trading volume on LocalBitcoins, and in Ukraine, but not in the Eurozone countries. In the USA, on the other hand, volumes were fairly high, exceeding $7 million dollars, more or less at the same level as a year ago.

Overall, this confirms to be a good moment for bitcoin trading on LocalBitcoins, although still far from the record peaks of 2017. In fact, what’s surprising, is the growth in those countries where local currencies seem to be in difficulty, or where bitcoins can be used more freely, especially for exchanges from or to foreign countries.