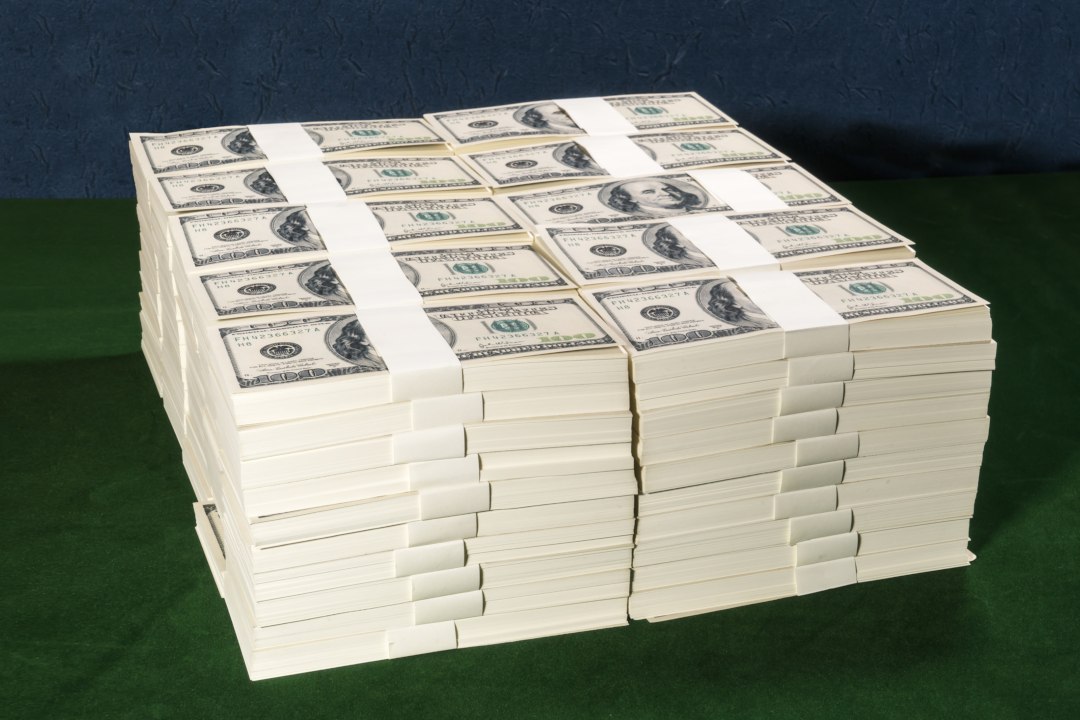 Bitfinex CTO Paolo Ardoino revealed on Twitter that the exchange has raised a billion dollars in ten days with the private sale of the LEO token.

So Ardoino confirms that the placement of the LEO tokens would end with the private sale, and that therefore we will not proceed to the IEO as planned at first.

Now all that remains is to wait for the tokens to be listed on the exchange so that they can be exchanged.

All this happened in just ten days, and without the need to open the sale to the public.

Such a result, although cannot be defined with certainty as unexpected, can certainly be defined as extraordinary, given that have already seen similar cases in this sector, but they are counted on the fingers of one hand.

Moreover, since the decision to place their own token on the market is a consequence of the problems experienced by the exchange regarding the frozen funds due to ongoing legal proceedings, this result seems even more exceptional, because it is a symptom of a high level of confidence placed by investors in the company and its business.

Now it remains to be seen whether what was promised with the whitepaper will be respected, such as the reinvestment of a large portion of the profits to buy back the tokens from the market and placement on the exchange allowing to be traded for Tether dollar (USDT).