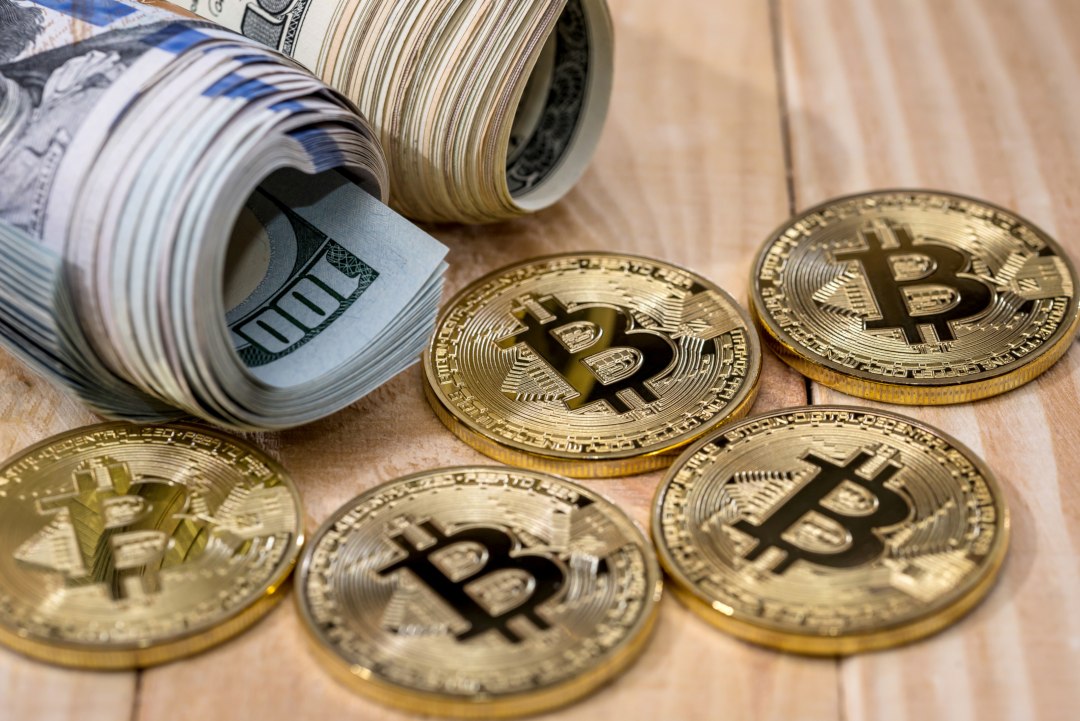 In recent days we are witnessing what could perhaps represent a turning point for the value of bitcoin and an address has made a transaction for a total of 48,000 Bitcoins (BTC), representing, in fact, an unknown whale. 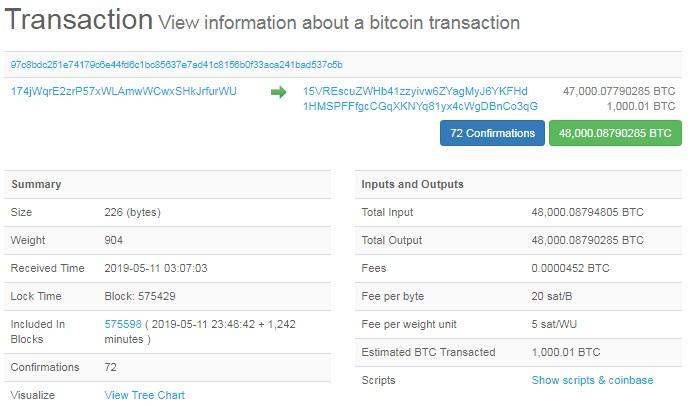 Going back to the transactions related to this address we see that these bitcoins are derived from several transactions and that the total amount was moved close (12-12-2017) to the maximum share reached by bitcoin in 2017, demonstrating the fact that those who moved these bitcoins know the market trend and have a fairly accurate forecasting ability.

Some hypothesize that this address could belong to Fidelity in preparation to enter the crypto market. Also, in this case, it is difficult to give a precise explanation, but if we look at the other important bitcoin transactions we see that there has been a significant movement to and from the exchanges for a total of 34,469 bitcoins in the hours following this BTC transaction.