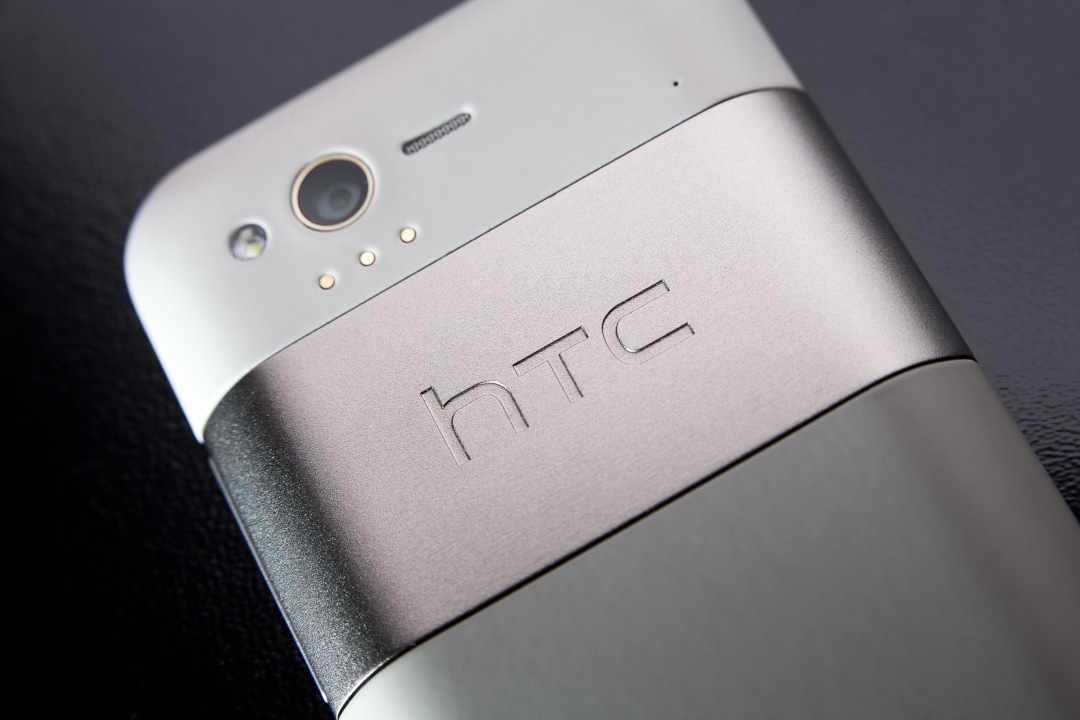 HTC Exodus: the smartphone with a full Bitcoin node

Yesterday the Magical Crypto Conference ended in New York, among the participants, there was also Phil Chen, CEO of HTC, the company that produces the Exodus smartphone, which announced the next blockchain-themed terminal will support a full node Bitcoin

The terminal announced at the event, EXODUS 1s, among other features will have the ability to operate as a full Bitcoin node (BTC), allowing users who own the terminal to have the entire blockchain on their smartphone.

In fact, the entire blockchain of Bitcoin is around 200 Gb of data with an annual increase of 60 Gb, quantities that could easily be managed by a smartphone.

The CEO of HTC compared the full node Bitcoin to a music library on an iPod:

“Bitcoin’s blockchain is about 200 [gigabytes] in size and it’s growing 60 gigs per year. And those numbers are reasonable to hold on a smartphone. Imagine the iPod with 256 gigs… obviously, the music fan wants to keep the whole music library, but the crypto fan wants to keep all the Bitcoin blockchain”.

Exodus will provide the SDK (Software Development Kit) available for Zion Vault, a wallet that allows you to make transactions, see and manage your crypto, always having control of your private keys, also allowing you to save, send and receive Bitcoin (BTC), Ethereum (ETH), Litecoin (LTC), some ERC20 tokens and even some ERC721 tokens, the so-called NFT (Non-Fungible Token).

“The 1s is going to be a lot cheaper, it will be a lot more accessible”.

As for the release date, this is scheduled for the end of the third quarter of 2019, so most likely in July.