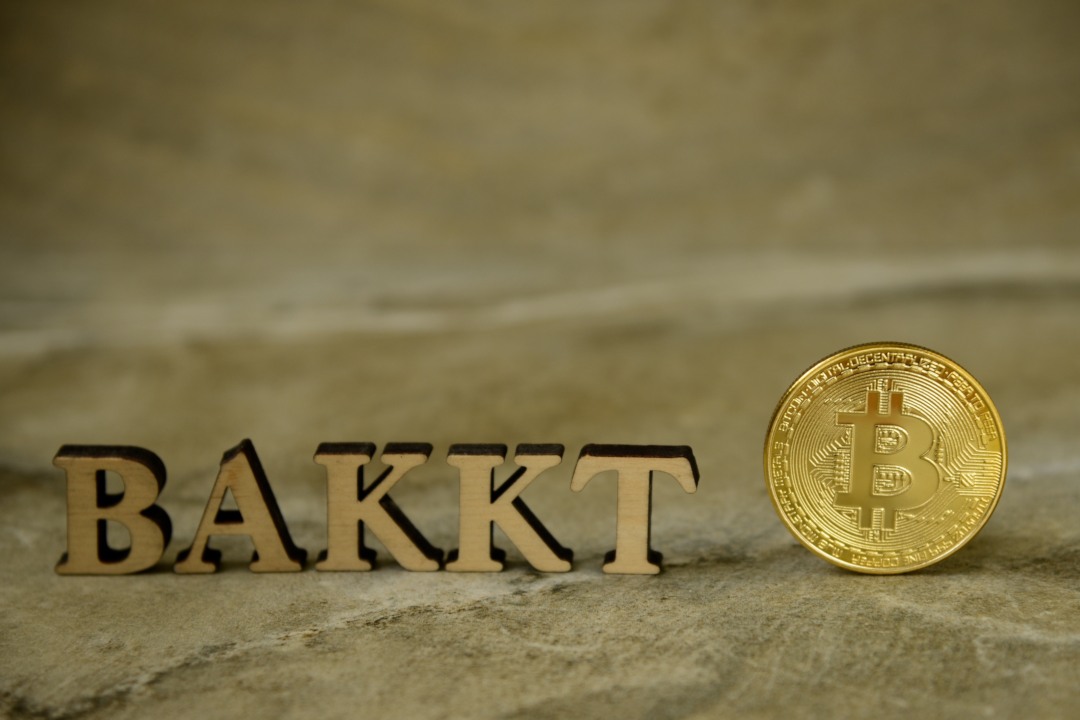 Bakkt: the launch date of bitcoin futures is approaching

The launch date of Bakkt’s bitcoin futures could arrive soon and be approved within ten days, if the CFTC had nothing else to object.

This is the hypothesis that is making its way into the crypto sector, despite the fact that these are only rumours. The only thing certain is the company’s commitment to start testing in July, but if no further concerns are raised by the Commodity Futures Trading Commission, approval is likely to come sooner.

If the long-awaited approval arrives, Bakkt could start the operational test phase, which means that its futures contracts cannot be traded freely on the market for at least a month and a half.

In addition, the company is also working with the Department of Financial Services of the State of New York to be accredited as a qualified custodian, thanks to an insurance-supported digital asset preservation solution.

However, precisely because of the lack of this approval, there are those who assume that the operational tests may not be able to start in July, because such approval may still take a long time.

In the meantime, however, large institutional investors are not holding their own. Although Bakkt may be the only way to own bitcoins directly in a fully regulated manner and in accordance with the needs of this kind of investors, these already seem to be investing in bitcoin futures, even if not covered by physical BTCs.

In fact, the last few days have seen record trading not only for BTCs on various exchanges around the world but also for CME Group’s bitcoin futures contracts, which recorded their highest volumes ever on May 13th. 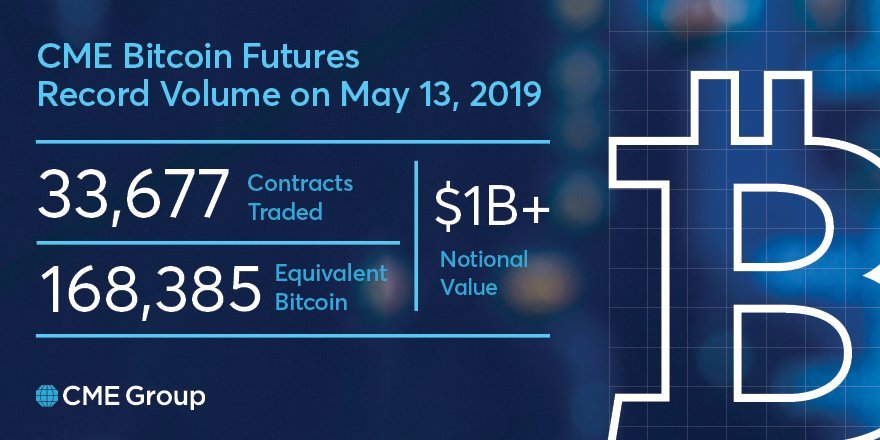 What is happening on the crypto markets seems to be a real reversal of the trend, probably due in particular to large investors, such as hedge funds and institutions.

In fact, such high trading volumes can only be justified by large transactions with significant capital, which would confirm a total change in outlook from large investors towards these new digital assets.

Moreover, the dominance of bitcoin over other cryptocurrencies, which has risen once again to around 60%, makes it clear that this attention is focusing precisely and above all on the first and most important of the cryptocurrencies, showing a specific interest in this asset, and not a generic one in the technology behind cryptocurrencies.

Other financial markets are not performing particularly well at a global level at the moment, so the interest of large investors in such new and risky assets, which have been performing very well recently, should not be too surprising.