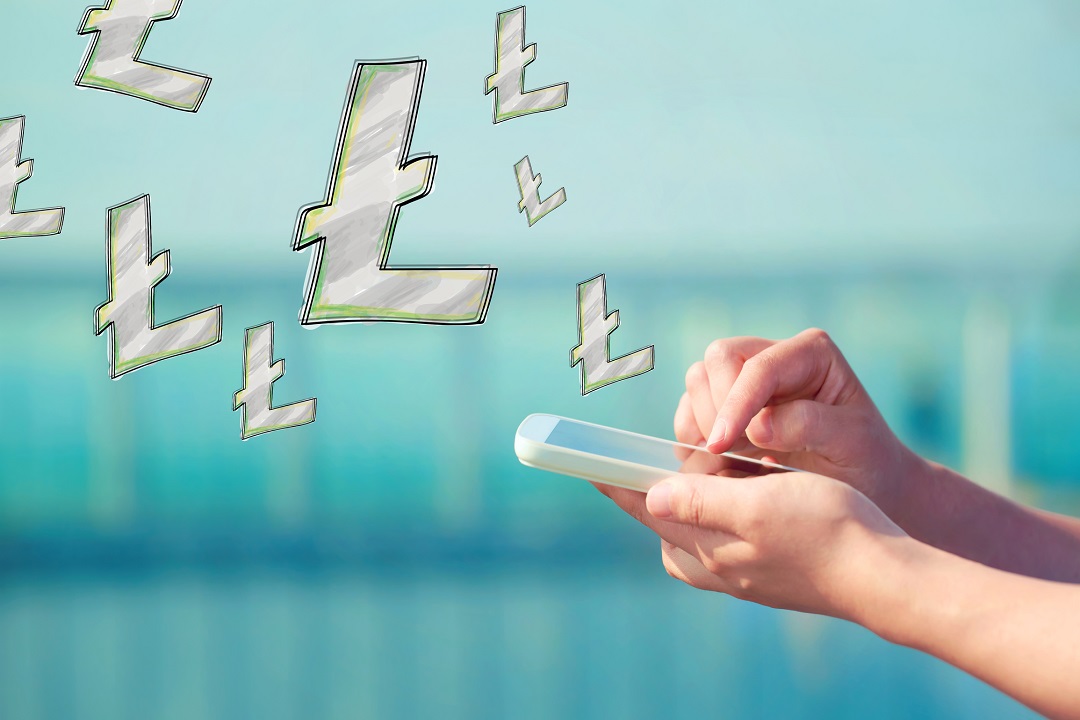 An unfortunate investor mistakenly bought litecoin (LTC) for $100,000 on Binance.

During these hectic hours in which the cryptocurrency market seems to experience a new bullish phase, with bitcoin (BTC) exceeding $8300, ripple (XRP) marking a +20% and in general all cryptocurrencies rising strongly, it’s easy to make mistakes.

The purchase order was executed on the LTC/PAX pair. For those who don’t know, Paxos Standard (PAX) is a regulated dollar-anchored stablecoin that was launched in September 2018. 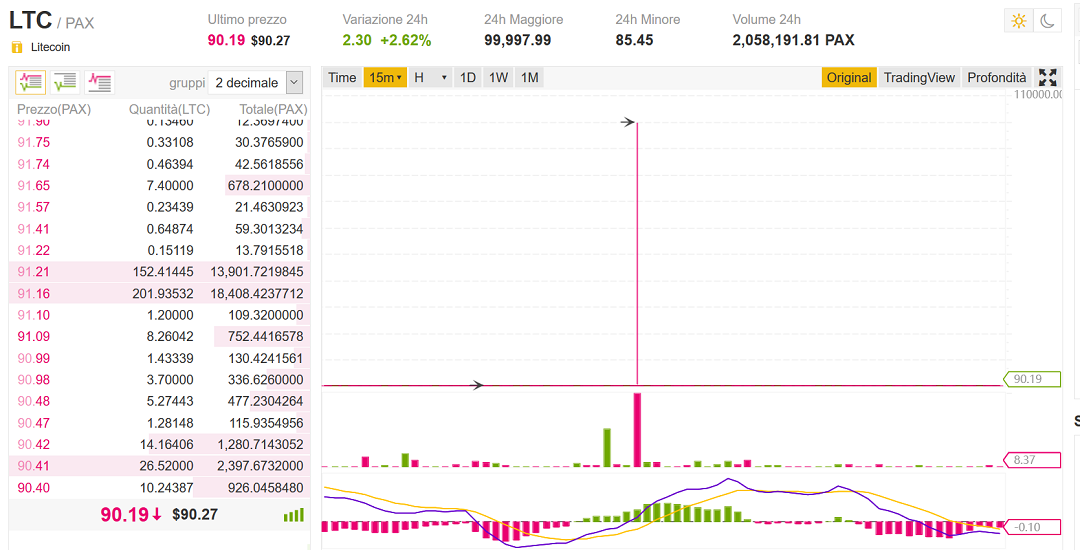 As confirmed by the Binance chart, the order was executed tonight around 4 am CET. This error was very costly: the investor in question bought litecoin at a price more than 1000 times higher than the market price. LTC/PAX is currently trading at $91.

The mistake was soon spotted and is now circulating on social networks: the CEO of Three Arrows Capital (Fund Management Company), Su Zhu, also tweeted about it.

Not only Litecoin: the most recent cases

These errors are very frequent. One often reads of stop-losses set at a price higher than the market price or of limit orders set at a lower value than the current one. On April 25th, for example, on the Kraken exchange, bitcoin had a flash crash, a term that refers to a very rapid decline in the value of an asset, from $5400 to about $4400 because of a similar error.

Waves (WAVES) also suffered a similar fate on Binance in April with a 99.9% drop.

However, these mistakes do not only have negative effects on those making them. If a trader correctly sets a stop loss and an asset has a flash crash the order will be executed.

Previous article Samsung Galaxy: other models to feature the blockchain wallet
Next article Bakkt: the launch date of bitcoin futures is approaching