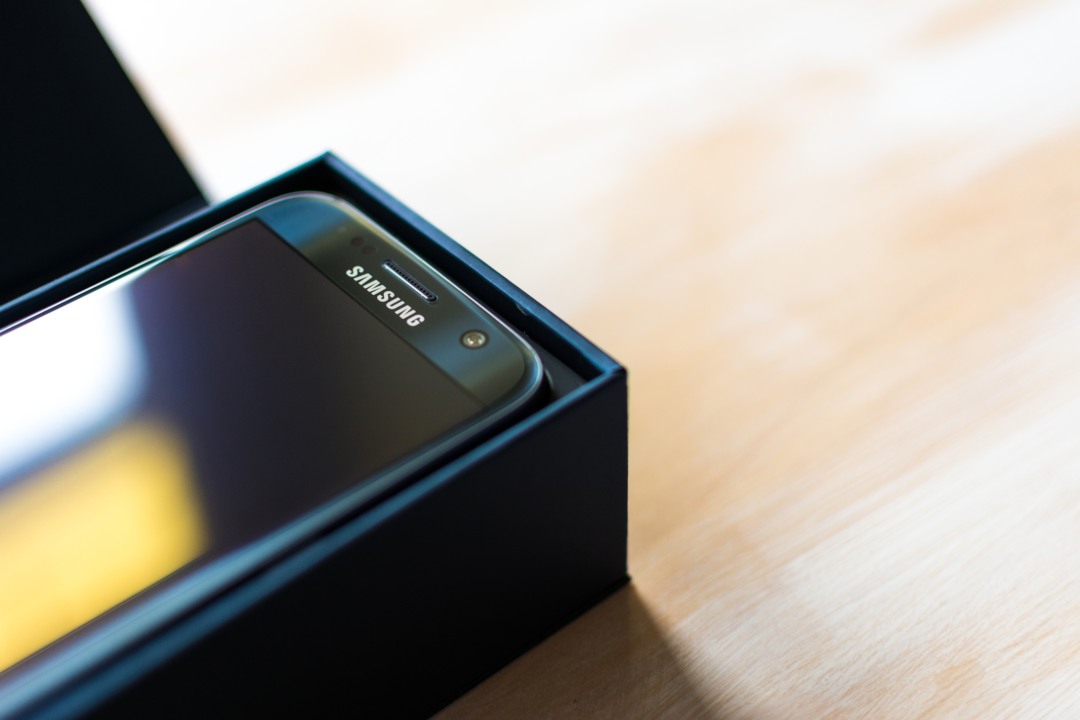 Samsung Galaxy: other models to feature the blockchain wallet

In an official Samsung newsroom, senior manager Chae Won-cheol stated his intention to bring blockchain technology and wallet features to the cheaper smartphone models as well, so not only on the Galaxy.

“We will lower barriers to new experiences by gradually expanding the number of Galaxy models that support blockchain functions,” Chae Won-cheol, senior managing director at the company, noted on a May 13 post on the company’s official newsroom.

“We will also expand our service target countries after Korea, the United States, and Canada.”

Samsung’s new top-of-the-range Galaxy S10 was launched in February and included a crypto wallet feature that allowed users to manage their own ERC20 tokens.

Samsung now intends to focus and offer its blockchain service and product also on other cheaper Samsung models, which represent the majority of products sold: in 2018 alone Samsung sold over 290 million smartphones and has a market share of about 20% outperforming even Apple.

The blockchain wallet is currently only for use in Korea, which means that in the rest of the world this interesting feature is not available, although it is expected that soon the United States will be the first country to be able to enjoy this feature.

Samsung is not the only company that wants to use blockchain technology: in July HTC will release a cheap smartphone that allows running a full node, trying to take advantage of the devices in circulation and optimizing them to integrate this technology.