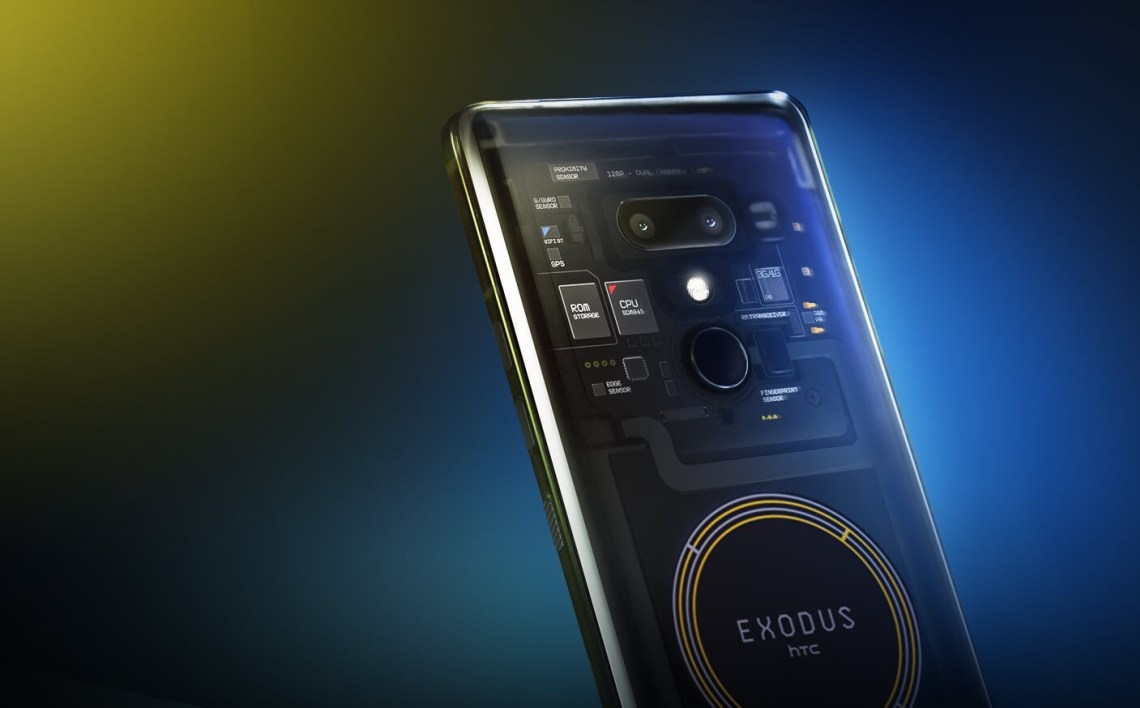 Taiwan-based smartphone manufacturer HTC has announced that its blockchain-based smartphone, EXODUS 1, will allow users to exchange several ERC20 tokens such as BAT, KNC and DAI directly within the phone thanks to the integration of the Kyber Network (KNC) protocol.

The wallet Zion Vault of EXODUS 1, with the help of Kyber Network (KNC) will ensure that every transaction takes place on their own chain in a completely traceable way, so users will not have to resort to third-party exchanges but simply use the HTC smartphone. 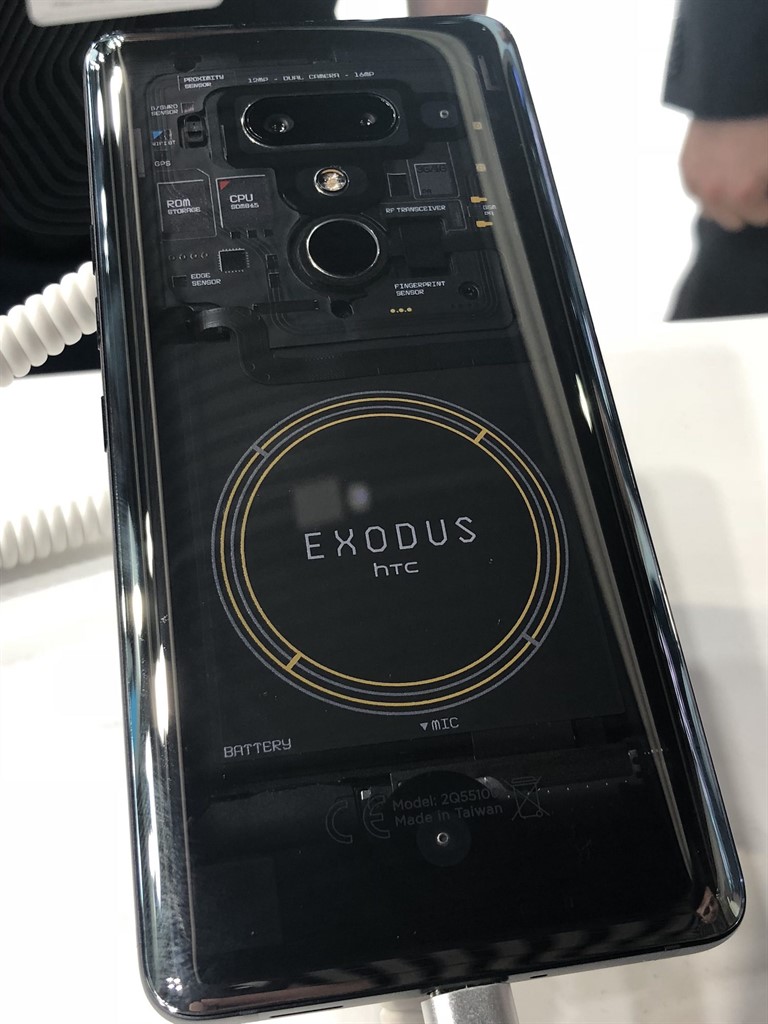 The EXODUS 1, launched by HTC last year, already offers a number of decentralised solutions, including custody for users’ private keys.

The company has just announced that it will release a new blockchain-based smartphone: EXODUS 1s, capable of supporting a full-node Bitcoin internally.

The price of Kyber Network (KNC) has risen a lot since the announcement and is currently recording an increase of 34.3%. The other ERC20 tokens and, more generally, the entire market are also responding well to the news of recent days.