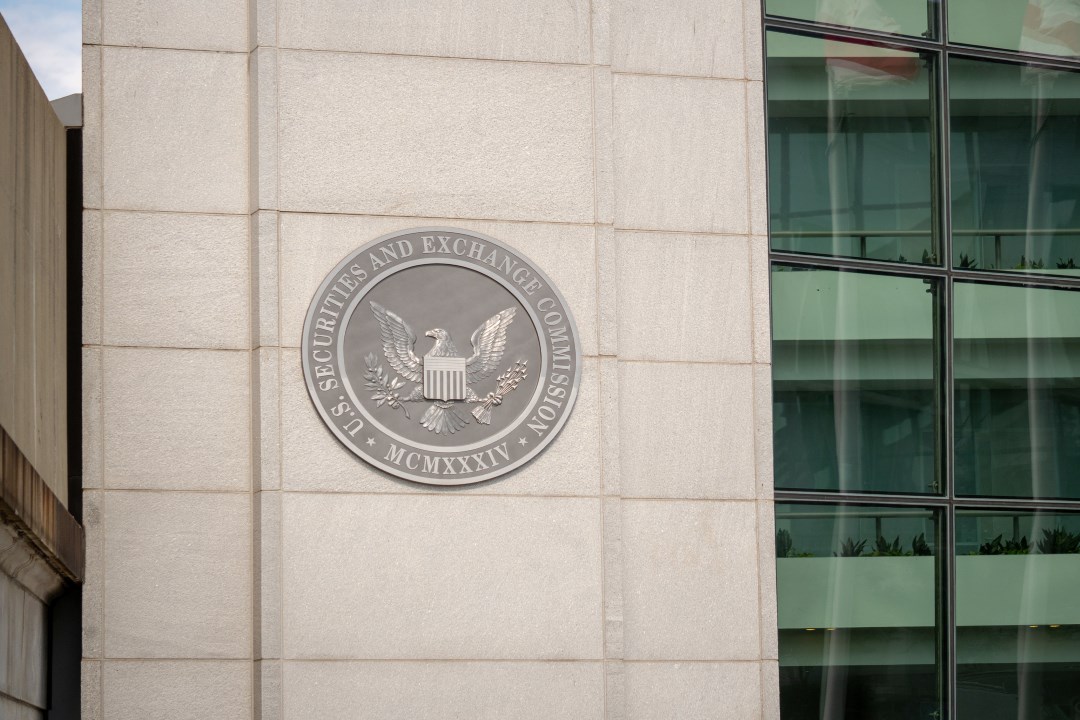 In March 2019 the SEC (U.S. Securities and Exchange Commission) decided once again to postpone the decision on the Bitcoin ETF proposed by Bitwise Asset Management, indicating May 14th, 2019, as the new possible date.

After almost two months, the decision on the ETF proposal made by Bitwise last January has been delayed further.

According to the document published today, there will be a three-week window to publicly release comments regarding the Bitwise ETF.

ETF stands for Exchange-Traded Fund, also called trackers. These are listed funds, which replicate the performance of an index by grouping together several assets.

So in the case of bitcoin, there will be a fund that holds bitcoin and sells shares, which can be purchased by potential customers through their account. As such, the idea is to accumulate a significant amount of bitcoin and make them similar to financial instruments and products that can be traded on the markets in a similar way to equities.

ETN stands for Exchange-Traded Note. The mechanism is similar to the ETF, but ETNs are riskier because they are debt securities guaranteed by the bank. If the issuer were to go bankrupt, the ETN subscribers could lose their investment. Although in many cases issuers collateralise ETNs.

If the prospect of a bitcoin ETF or ETN shakes the crypto world considerably, it is mainly because these are much more flexible products than futures on bitcoin, such as the one launched last year for example. In addition, an ETF would be tradable on a daily basis. This is the reason why many people think that if the SEC authorises it, the price of bitcoin could go up a lot.

Previous article Cryptopia website down for many hours: fear of another hack
Next article Vinturas: the blockchain of the automotive industry