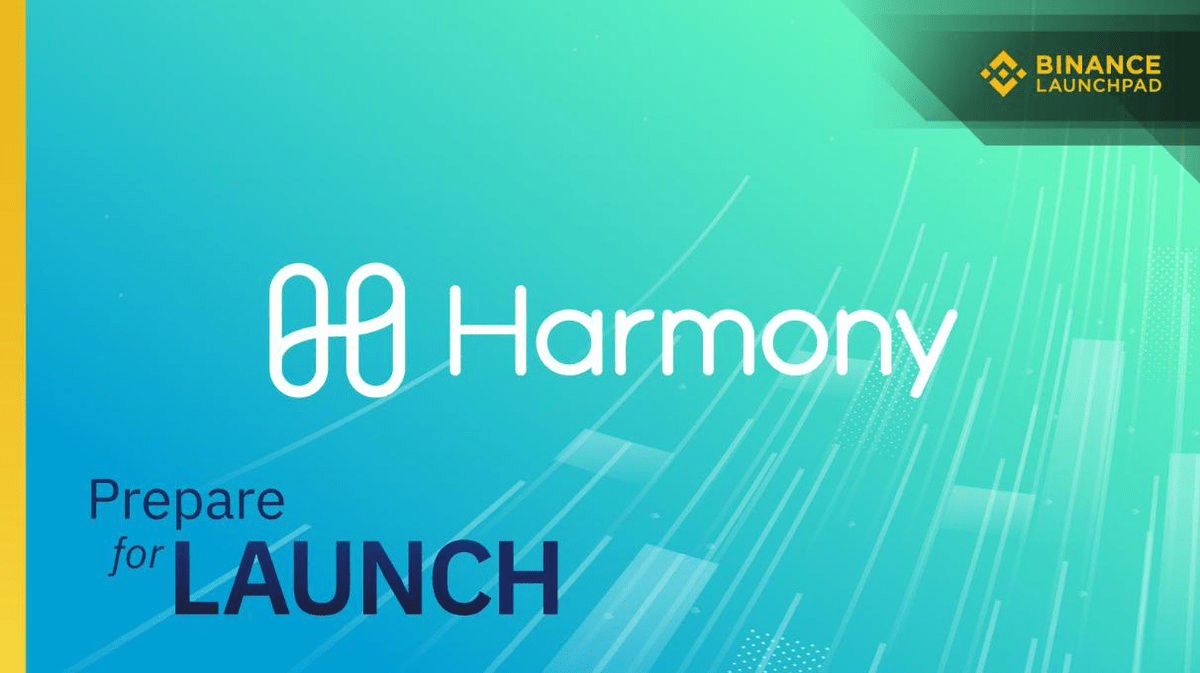 The next token to be launched by Binance LaunchPad will be Harmony, the fifth project of the year launched on the Binance platform.

As described in the press release, this is a revolutionary consensus platform with high capacity, low latency and minimum fees.

The launch will take place in May, although the exact date is not yet known. Further information will be published on the company’s Telegram channel and on Twitter.

Harmony‘s goal is to achieve 10 million transactions per second (TPS) on a decentralised platform with a latency of only 100 milliseconds. This should increase by a factor of one thousand the speed and capacity of the decentralised economy, making it possible, for example, for markets to be accessed by all the inhabitants of the world.

Harmony is a new fast and secure blockchain that introduces some important innovations in sharding and peer-to-peer networking. The company consists of a team of 12 people, with 7 engineers from Google, Apple and Amazon.

Harmony’s partners include Animoca (with gaming assets such as Garfield), Contentos (a content platform with 60 million monthly users) and Timeless (a calendar-based services marketplace) which validates their value as a platform.

“Harmony’s mission is to scale trust for billions of people and create a radically fair economy. Binance will bring our fast and secure blockchain for data sharing to business while preserving the consumer’s privacy”.

“Scaling is still one of the key problems of the blockchain industry, which we as an industry should aim to solve in the most effective way possible. The ambitious team behind the Harmony project proposes to solve this problem using principles such as sharding and pipelining to parallelize transaction processing. I believe the team’s commitment to opening up blockchain technologies for billions of people will allow them to make a significant contribution to addressing the issue of scaling”.