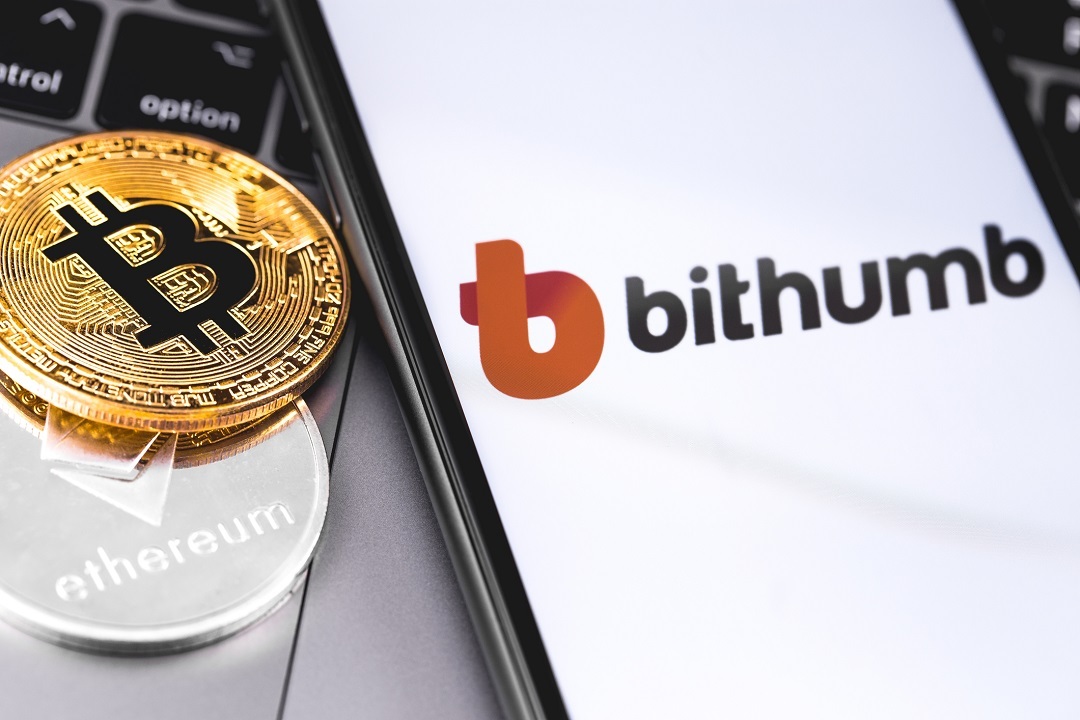 The South Korean-based exchange Bithumb, after launching perpetual futures on bitcoin, announced through its official blog the partial reopening of activities following the hack in March. Bithumb is online and will thus resume operations on May 17th.

The hack caused losses of $19 million as a result of the theft of EOS (12.5 million) and XRP (6.2 million). The theft occurred on the morning of March 29th when suspicious activity was detected by the internal security system. The exchange hot wallet was compromised and the funds were withdrawn before the security mechanisms blocked all operations.

The exchange warned users of the facts on March 30th by suspending deposits and withdrawals. It emerged then that criminals were insiders and people directly involved in Bithumb’s activities. The administration is working with KISA (Korea Internet & Security Agency) to trace the perpetrators and with several exchanges around the world to recover the stolen funds.

Bithumb online: partial reopening of operations on May 17th

After more than a month and a half users will be able to start using Bithumb again but trading will initially be allowed only with three cryptocurrencies: Ripple (XRP), Bitcoin Cash (BCH) and EOS. This choice was made to minimise any inconvenience.

This is what the official announcement says:

“We would like to express sincere appreciation to our members again for the inconvenience caused by the suspension of some cryptocurrencies deposit and withdrawal. We are making every effort to enhance security for the whole service to prevent accidents like March 29th, and we are paying more attention to protecting your assets with the highest priority”.

The deposits of EOS, XRP and BCH will resume on 17/05 starting at 12:00 (GMT+9), corresponding to 4 am (CET). In this transitional phase, withdrawals will be active from Monday to Saturday from 9 am to 9 pm.