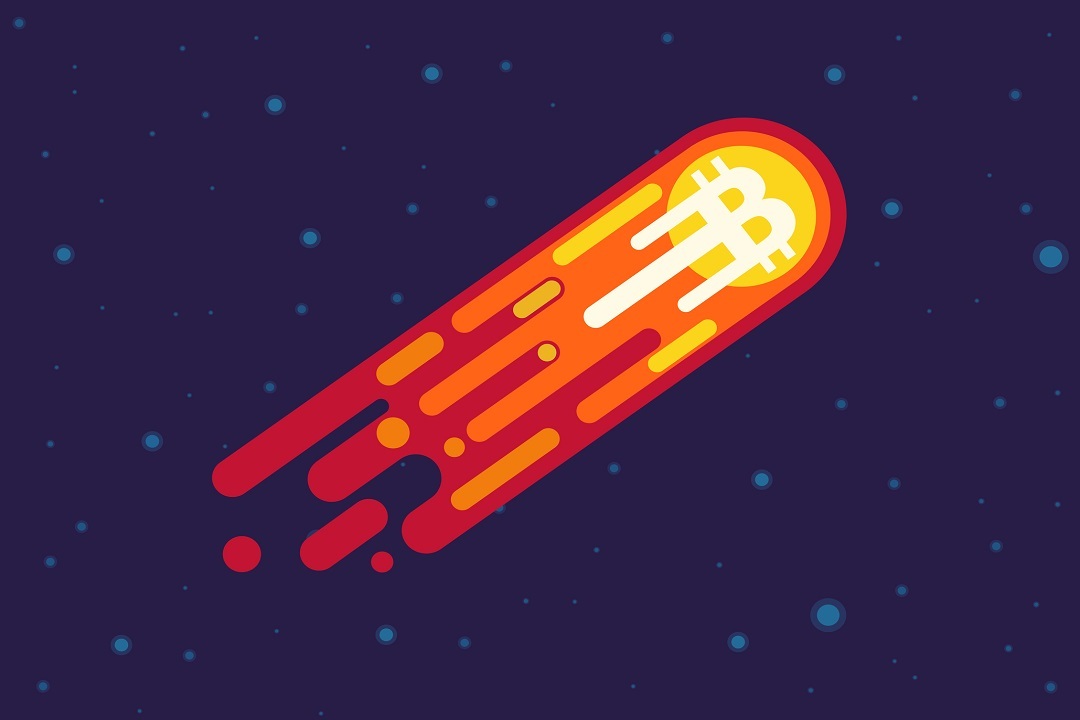 Bitcoin in space with Blockstream Satellite

Adam Back, CEO of the Blockstream technology startup, during the Consensus 2019 event that is taking place these days, has returned to talk about his project to bring Bitcoin technology into space and the advantages that it can offer its customers.

The operation of Blockstream Satellite

The startup launched its satellite product targeted at the Bitcoin network almost two years ago with the main objective of offering people who do not have an Internet connection an alternative way to download a full Bitcoin node, but not only that.

Adam Back, during the last presentation, brought to light another important reason why he considers it necessary for his technology to expand rapidly, that is, possible political chaos.

The CEO used the following words to best express his concerns:

“One of the first things that happens in a coup, like in Arab Springs, is that [those in power] disconnect the internet.”

Not only for the most isolated and poor places

Blockstream technology is known to use satellite technology to provide secure and stable access to the Internet and thus ensure a connection in the most remote or poor places on Earth.

According to Back, however, there are multiple uses. In fact, first of all, Blockstream would be cheaper than a normal internet connection in the long run.

Secondly, there is the privacy issue. According to Back, anyone can see the IP address associated with a node, while a satellite connection makes it much more difficult.

“It gives you a great deal of privacy. By using satellite to receive a full node, no one knows you’re participating in the bitcoin network”.

Lastly, downloading a complete bitcoin node via satellite itself offers an alternative in the event of a sudden interruption in the connection of Internet providers.

“I’ve heard firsthand stories from mining farm operators that they’ve been forced to run a farm on a cell phone signal for a week”.