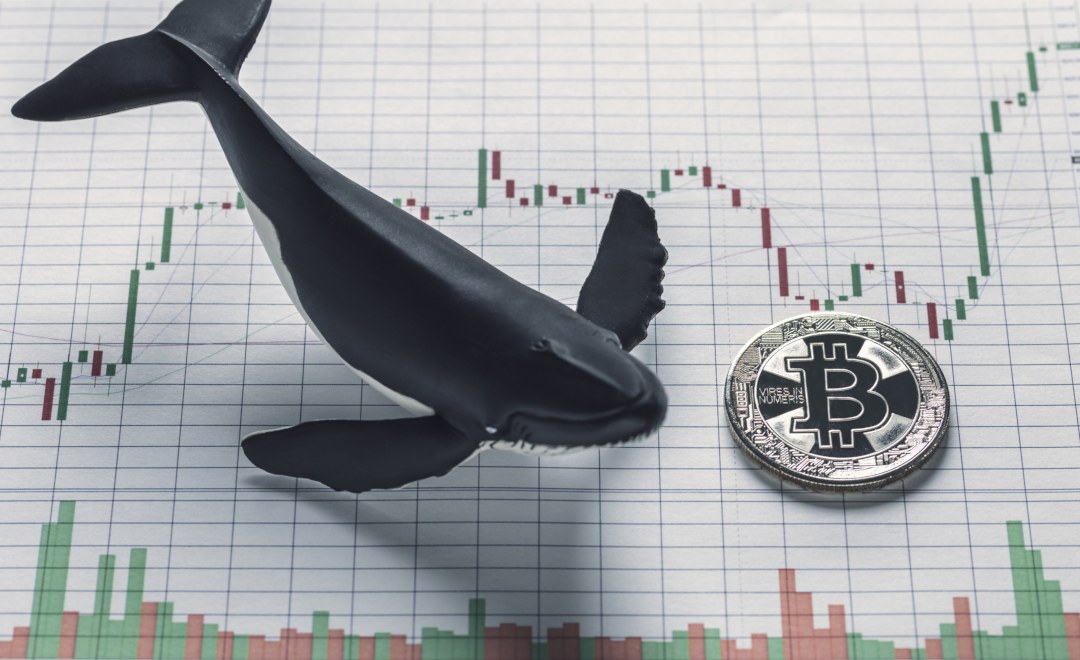 Whale Alert has announced that it will provide support for Binance.

Following last week’s theft involving Binance, which resulted in 7,000 bitcoins (BTCs) being stolen, worth at the time about $40 million, most of the crypto community decided to give their support to the exchange in an effort to find the stolen funds.

And Whale Alert took action in this regard, communicating in a tweet that a special tracker has been created for the stolen Binance funds.

⚠️⚠️⚠️ We have added special warnings for the Binance Hack! If anyone tries to move the stolen #BTC, you'll be the first to know!

Whale Alert uses APIs to track important crypto movements moved by both unknown wallets and known exchanges. That’s why the team decided to create a special protocol dedicated to the Binance stolen funds, so that if and when they are moved, all the details of the transactions will be available, causing problems for the hackers.

Damn, great idea, thanks! Have to follow you now. If you do this for all other previous hacks, this is such a strong feature that everyone have to follow you. And you are providing an invaluable service in fighting bad players in the space. Social monitoring!

In the same tweet, the CEO, upon a user’s proposal, writes that he could donate 1000 BNB tokens to Whale Alert for this feature that they have introduced in their alert system, demonstrating once again how, in addition to being active on social issues, the CEO is also open to helping and supporting those who deserve it and those who need it, such as with humanitarian projects initiated by Binance Charity.