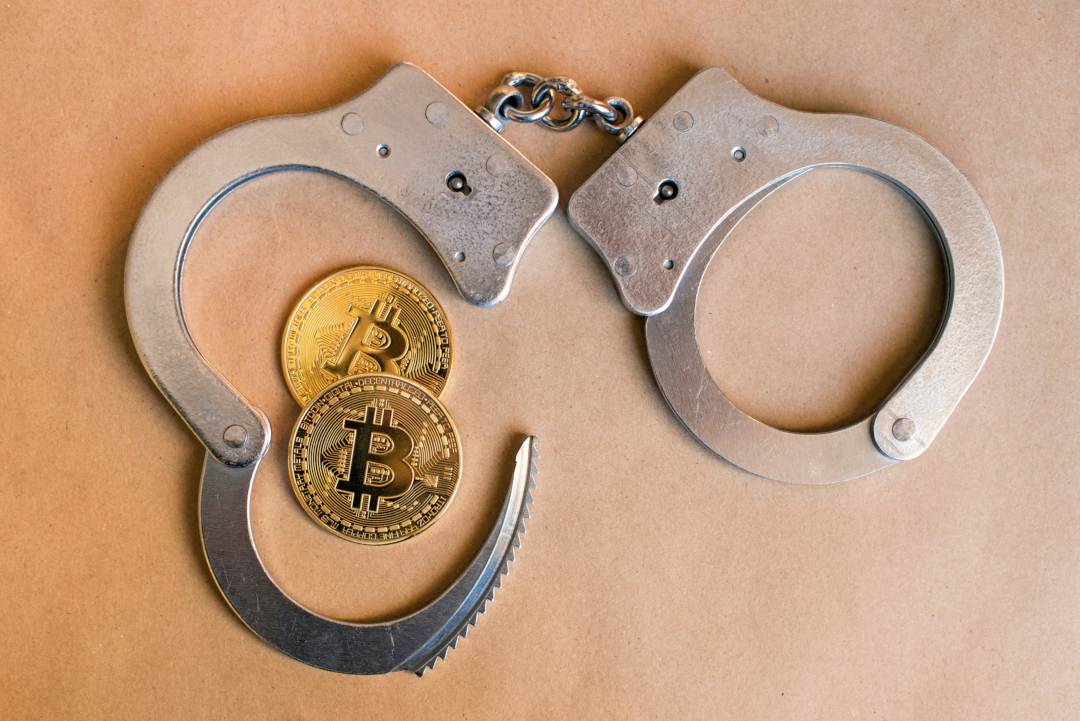 The US government seizes cryptocurrencies

The US government has seized millions in cash and cryptocurrenciees in a case of copyright infringement and money laundering on several illegal video streaming sites.

The whole story dates back to 2013 when PayPal reported the financial activity of several subscriptions to streaming services at HSI (Homeland Security Investigations). The HSI then proceeded to inform the MPAA (Motion Picture Association of America) which in turn conducted an investigation and then accused some websites of copyright infringement.

The following year, the culprit, a certain Talon White, moved the money to other websites, but it wasn’t enough: the US government managed to trace White’s IP address. Subsequently, the investigation resulted in having enough evidence to frame him on revenues from those illegal websites, amounting to millions of dollars a year.

With all the evidence gathered against him, last November the judges of the district of Oregon had blocked, as a precautionary measure, all the accounts and assets of the culprit, as follows:

Finally, it was confirmed last week that funds of around $4 million were frozen until further notice.