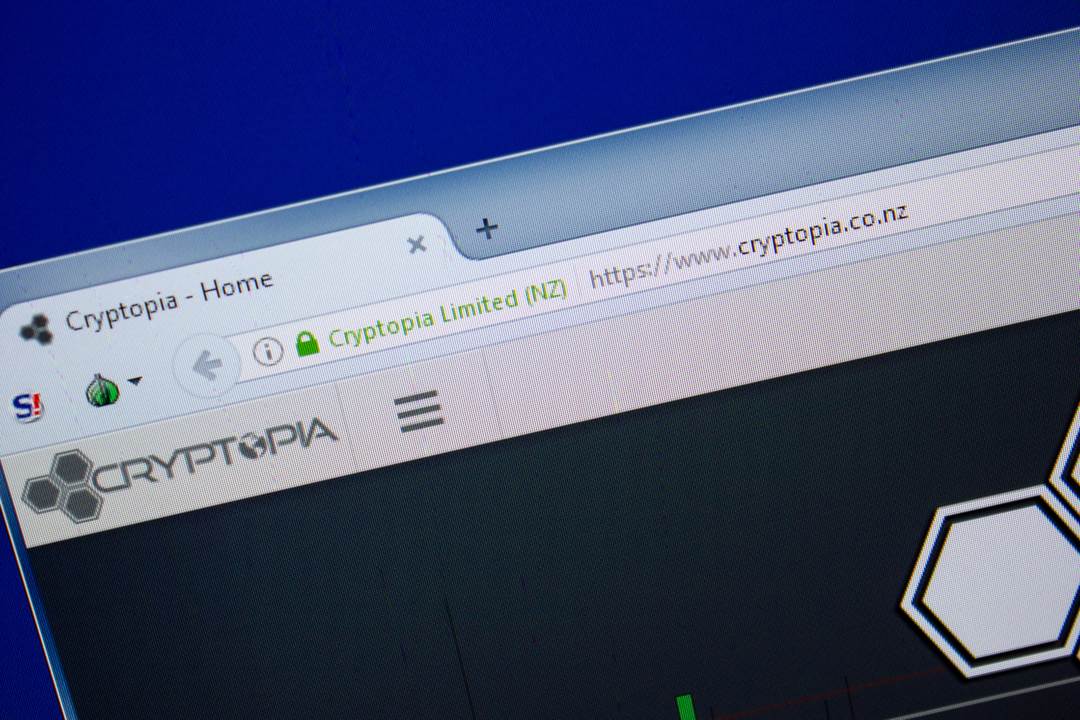 The announcement was made today on the website of the exchange itself, where it says:

“David Ruscoe and Russell Moore from Grant Thornton New Zealand were yesterday appointed liquidators of Cryptopia. Despite the efforts of management to reduce cost and return the business to profitability, it was decided the appointment of liquidators was, in the best interests of customers, staff and other stakeholders.

The liquidators are focused on securing the assets for the benefit of all stakeholders. While this process and investigations take place, trading on the exchange is suspended”.

In view of the complexity, it is expected that Cryptopia investigations may take months, during which time the exchange is likely to remain closed.

Simply put, this really seems to be the announcement of the definitive closure of the exchange. While on the one hand, it is not explicitly stated that operations will never be resumed, on the other, the suspension of activities to the bitter end, and especially the appointment of two liquidators, makes it clear that the company is preparing to close.

A few days ago the exchange was subject to a second hacker attack, following the one at the beginning of the year, and this time the wound could have been fatal.

In March, they were able to restart operations, but they still had to cut off customers’ funds.

In the end, the exchange’s battle against hackers was lost and the closure and liquidation of all assets seem to be the swan song for the Christchurch-based company.

Previous article Vinturas: the blockchain of the automotive industry
Next article The US government seizes cryptocurrencies