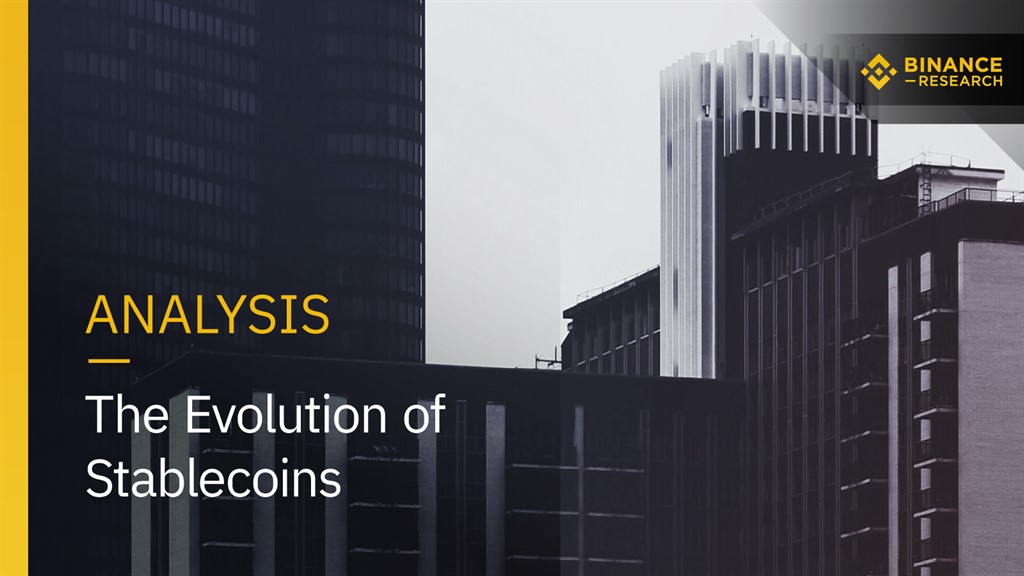 The report is called “The Evolution of Stablecoins” and analyses many aspects of stablecoins, starting from the initiatives of various non-financial companies such as Facebook and Samsung that could promote the growth of the crypto sector thanks to their large user base, to the increase of trading pairs based on stablecoins anchored to the US dollar, up to recent developments regarding Tether and future expectations.

According to Binance Research, innovative companies such as Facebook and Samsung are less risk-averse compared to traditional financial companies, and they tend to act much more quickly: for this reason they could play a significant role in the field of global payments and especially digital assets.

The report also analyses the latest developments in the stablecoin market.

In fact, the first four months of 2019 led to net inflows for most stablecoins.

January was the period with the highest inflows, while the following three months saw more reimbursements than deposits. The recent volatility of Tether may have played a role in these dynamics.

In addition, the Binance Research report also focuses on the potential effects of expanding stablecoins pegged to currencies other than the US dollar, and examines existing stablecoin innovation strategies, for example using new blockchains such as Ontology for Paxos or Tron for Tether.

Binance Research is the department of Binance that publishes professional studies and reports for crypto investors, in order to increase the level of transparency and improve the quality of information within the current ecosystem.

This report followed an in-depth discussion on stablecoins published at the end of April on Binance Podcast. During this podcast, Binance CFO Wei Zhou and Binance OTC Trading Director Leslie Tam discussed the impact of stablecoins on the financial sector.